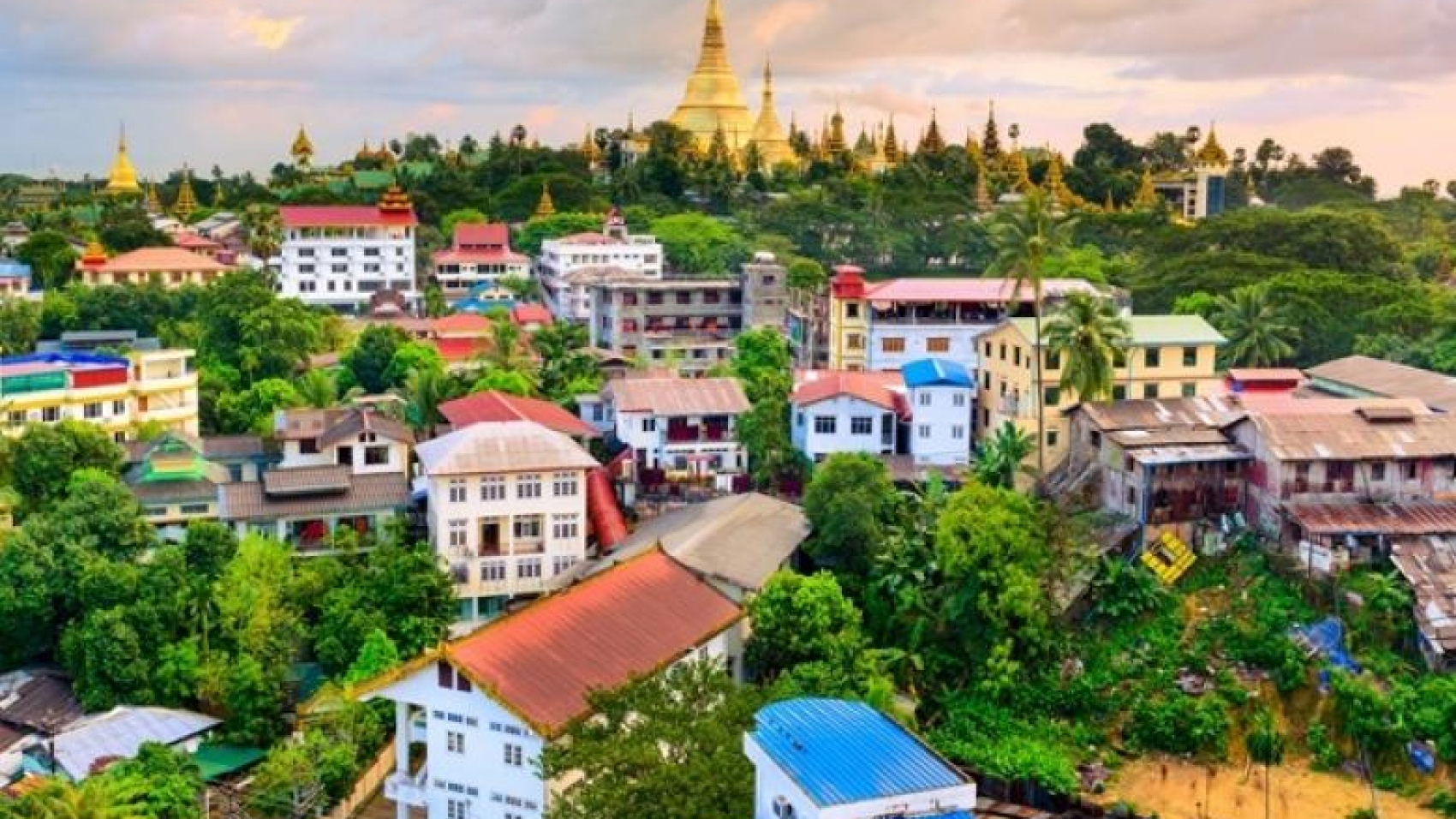 Domestic investments by Myanmar citizens approved by the region and state investment committees have reached K184.9 billion and US$32.195 million over the past 11 months of the 2019-2020 financial year since October, according to the statistics released by the Directorate of Investment and Company Administration (DICA). Between 1 October and 4 September in the current FY, the relevant region and state investment committees gave the green light to 67 local enterprises to invest in various sectors.

The domestic investments are flowing into the executing manufacturing, hotels and tourism, other services, electricity, agriculture, real estate development and mining sectors. Of them, manufacturing sector pulls the most massive investments, followed by hotel and tourism and other service sectors. To simplify the verification of investment projects, the Myanmar Investment Law allows the region and state Investment Committees to endorse local and foreign proposals, where the initial investment does not exceed K6 billion, or $5 million.

While some projects no longer need MIC approval, businesses that are strategic to the government require the permit from the commission. Besides, those businesses that have large capital investments exceeding $5 million and that may have a possible impact on the environment and the local community need to be approved by the DICA’s proposal assessment team and the relevant ministries. With a fast-track way to set up a business in Myanmar having been introduced, investors can apply to the MIC or the state and regional Investment Committees to get their investment proposals endorsed, depending on the business type.