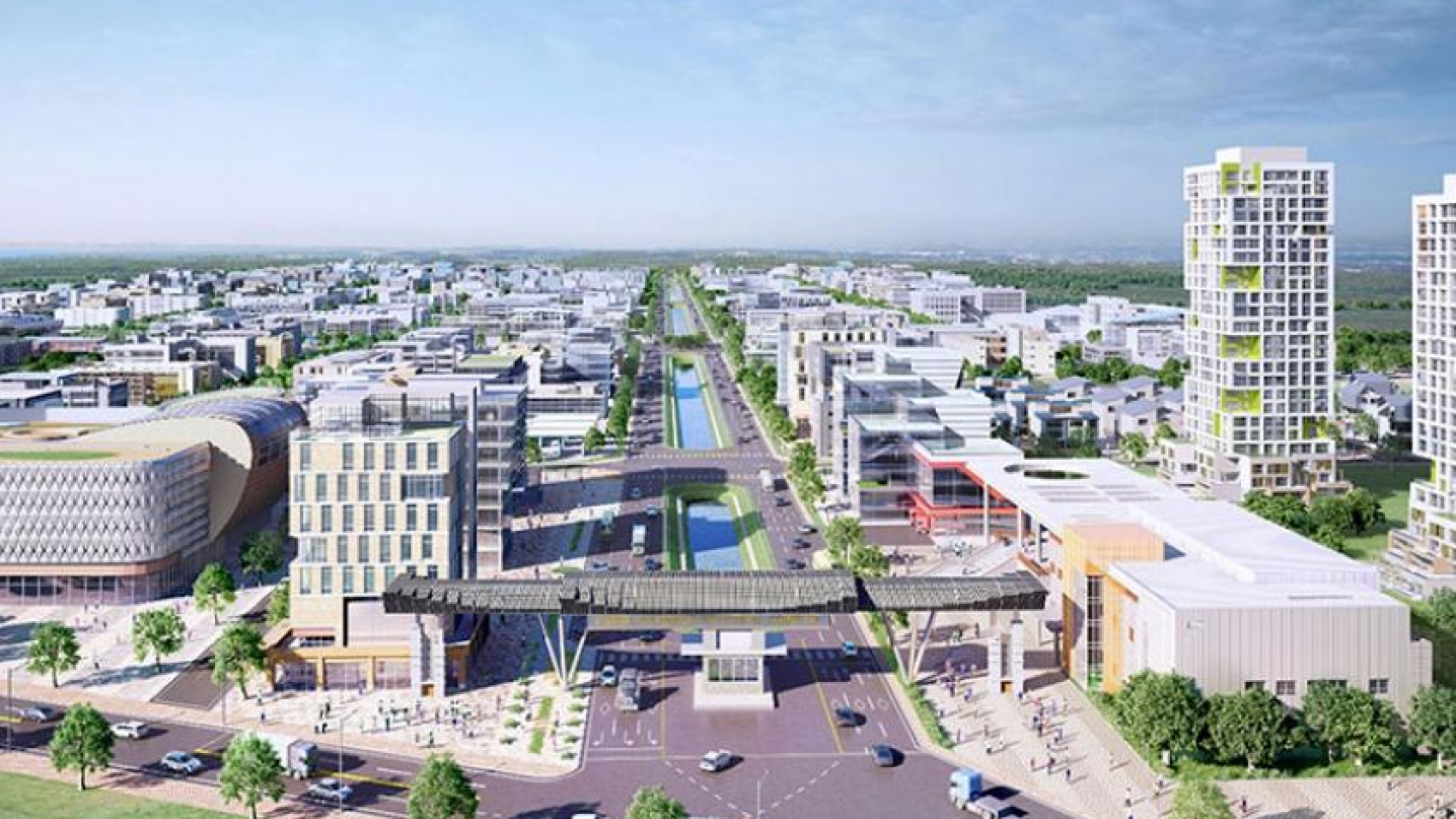 Sales and marketing of the Korea-Myanmar Industrial Zone will begin next year and will be priced according to market conditions and the sales value of the surrounding industrial zones, according to Korea-Myanmar Industrial Complex-KMIC Development Co., Ltd. In addition, the KMIC Easy Service Center will be set up to assist government officials in facilitating investment permits and plant construction activities. KMIC will be able to provide more transparent and easy-to-follow processes to incoming companies.

The Myanmar government provides government-owned land in Hlegu Township to provide electricity and water. Water use and access roads will be funded by the Korean government. The combination of world-class infrastructure and central location will enable companies to develop potential markets. KMIC, a joint venture between Myanmar and Korea, is planning to build a $ 120 million international standard industrial zone project on more than 550 acres of land in Hlegu Township, Rangoon Region, by 2025, according to the Myanmar Investment Commission.

KMIC Development Co., Ltd., a joint venture between the Ministry of Construction and Korea Land and Housing Corporation, is planning to complete a $ 120 million industrial zone project in Nyaungbin, Hlegu Township, Rangoon Region, by 2025,” said an official from the Myanmar Investment Commission. Hlegu Township Nyaung Nyit Pin Training School On August 7, 2019, a joint venture agreement was signed between the Department of Urban and Housing Development and the Korea Land and Housing Corporation to implement the KMIC Industrial Complex project on 555.81 acres of land, according to the Ministry of Construction.