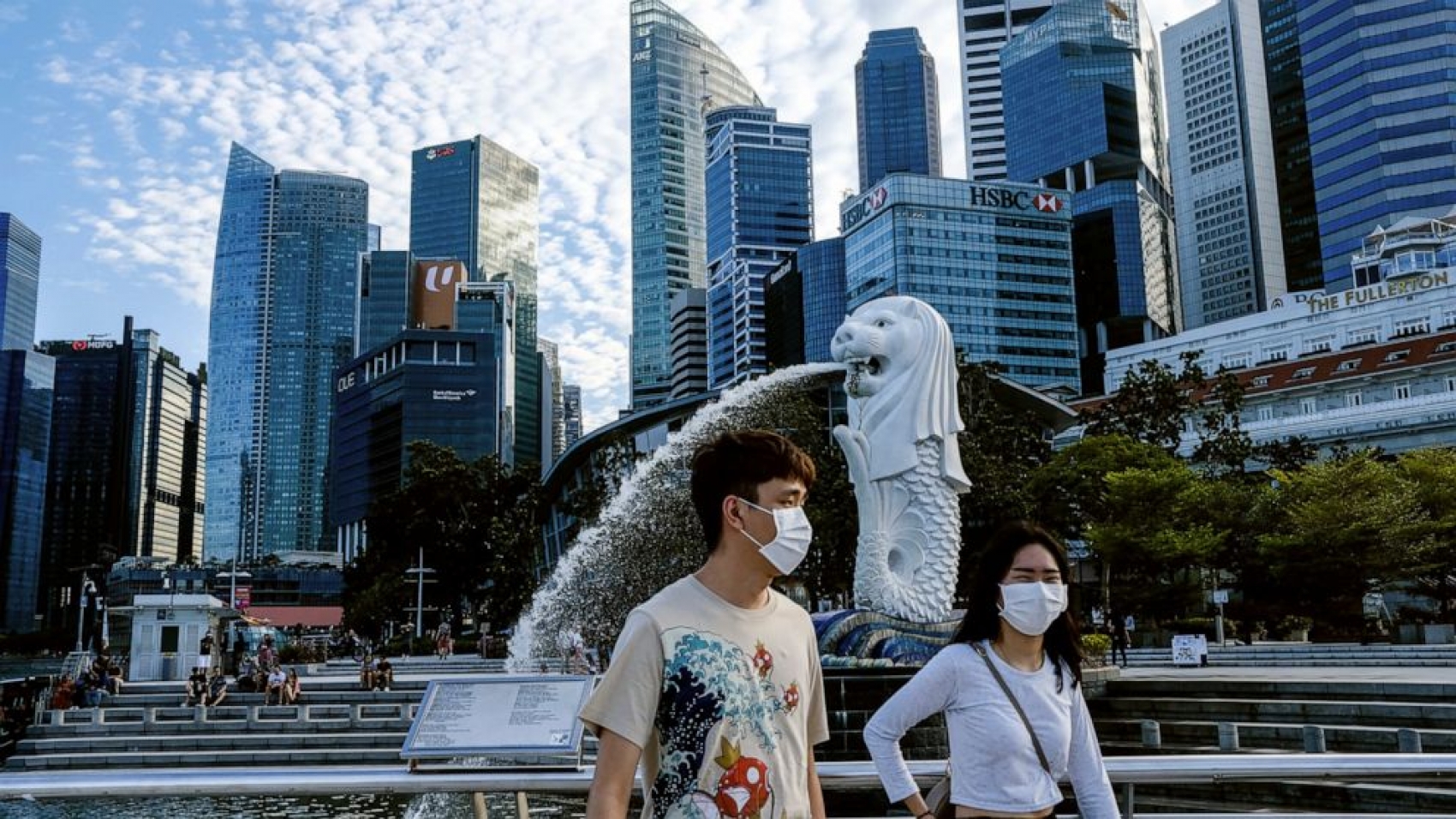 Fourteen Singapore-listed enterprises pumped in foreign investments of US$1.154 billion into Myanmar in the past seven months (April-Oct) of the current financial year 2022-2023, the Directorate of Investment and Company Administration’s statistics showed. Singapore companies mainly put investments into urban development, real estate, power and manufacturing sectors. Hong Kong SAR stood as the second largest investors this FY with an estimated capital over $163 million by 11 enterprises and the existing ones.

Power sector received $817 million from 10 projects, while one enterprise put $29 million in the real estate sector and two other foreign enterprises made an investment of $413.068 million in the service sector respectively. The mining sector earned $7 million from one project, while one enterprise also put investments of less than a million into the hotels and tourism sector and some capital expansion of the existing businesses are also seen. Additionally, the livestock and fisheries sector saw a capital expansion of $1.545 million.