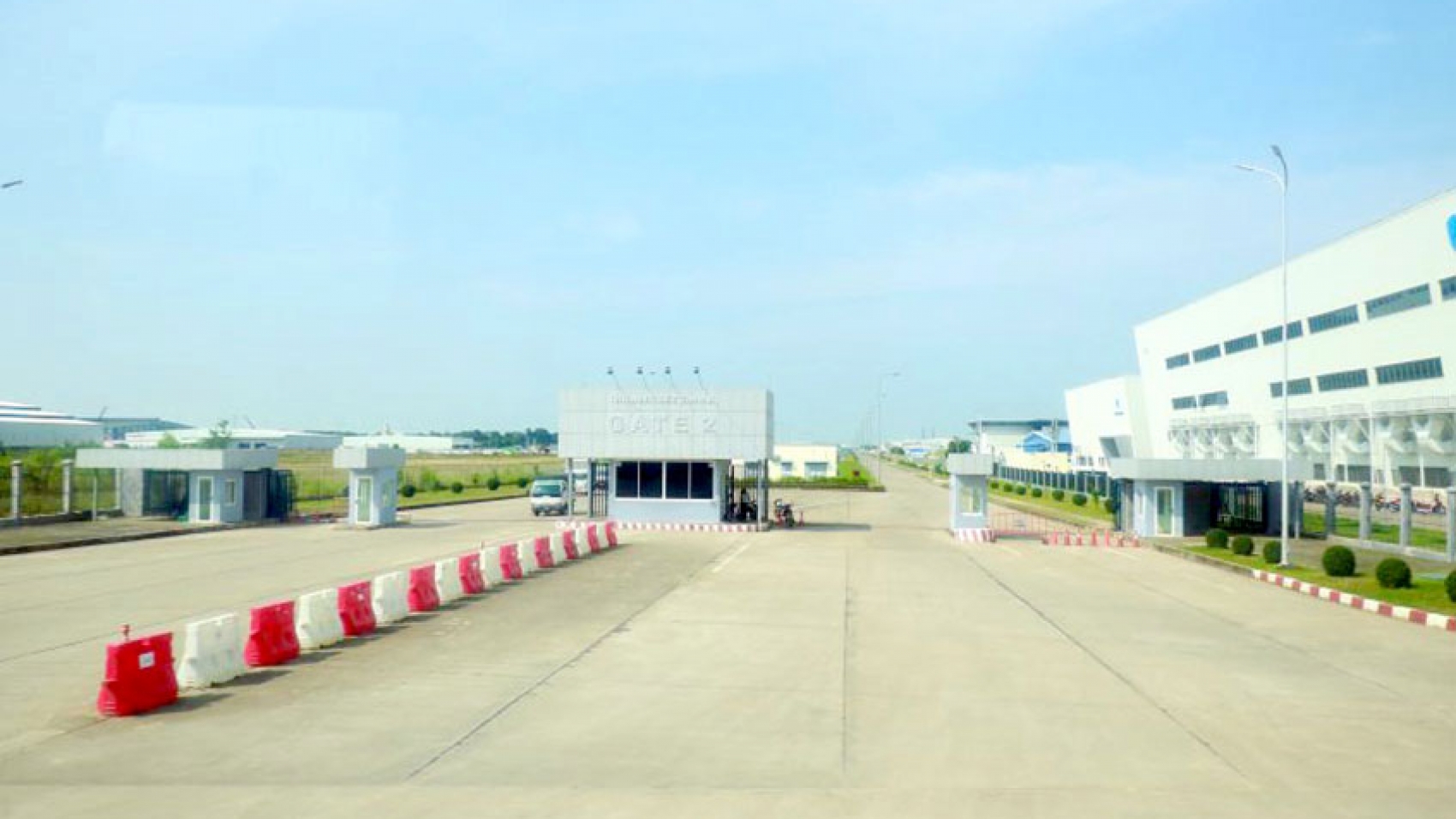 According to the Directorate of Investment and Company Administration (DICA), the actual inflow of foreign investment into Myanmar during the period was $ 2.766 billion. In the investment sector, the MIC has already given permission, but foreign investors have not been able to enter immediately and have to conduct a preliminary study on their business capabilities. There is a business approve. What kind of business is allowed by the business owner? How much to invest? You have to submit it first. Does the state have to allow the proposed business under the Investment Law? Should the Union allow it? It was approved step by step.

Once authorized, the employer does not enter immediately. He also studied whether it is possible in the country first. When all goes well, the business will start. Some jobs take years. For example, the investment allowed this year is not immediate. They may start working next year or next year. This year’s entry also includes permits from some companies from previous years. In some years, it is more than allowed, said an official from the Myanmar Investment Commission (MIC). If we look at the amount of foreign investment that has actually flowed into Myanmar year by year, in 2014 it was almost $ 1.2 billion. In 2015, it was over $ 4.2 billion. In 2016, it was about $ 3.9 billion. In 2017, more than $ 4.8 billion; $ 1.8 billion in 2018; In 2019, it received more than $ 1.7 billion, according to DICA.