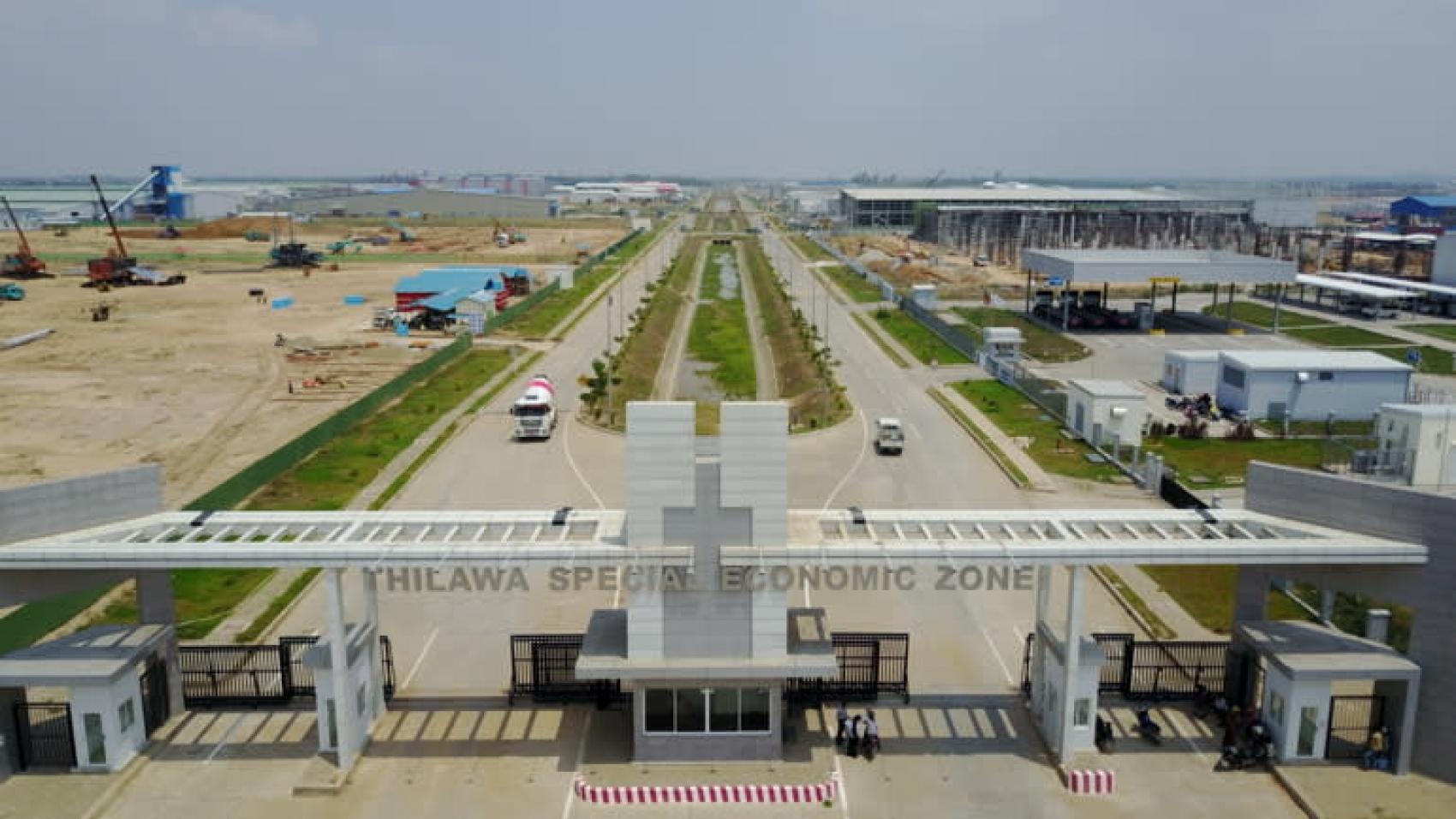 Foreign investments of over US$102 million, including the expansion of capital by the existing enterprises, flowed into Thilawa Special Economic Zone under the Special Economic Zone Law and one foreign enterprise was given the go-ahead in the financial year 2020-2021. While the manufacturing sector absorbed the largest share of foreign investments, the investments were also pumped into the trading, other services, logistics, hotels and tourism, and real estate sectors. Japan topped the list of foreign investors so far, accounting for over 33 per cent of the overall investment, followed by Singapore and Thailand.

FDI also flowed into the SEZs from the Republic of Korea, Hong Kong (SAR), the UK, Australia, the UAE, Malaysia, Austria, China (Taipei), Denmark, Brunei Darussalam, Viet Nam, France, Switzerland, and the Netherlands as well. Myanmar is currently implementing three Special Economic Zones — Thilawa, Kyaukpyu, and Dawei. Out of the three, Thilawa is leading to better infrastructure and successful businesses. More than 60 per cent of businesses in Thilawa is domestic-oriented manufacturing enterprises, while 40 per cent are export-oriented manufacturers, according to a press statement issued by Myanmar Thilawa SEZ Holdings Public Ltd in June 2019.

A company exporting at least 75 per cent of the production in value is registered as a Free Zone investor and is exempt from paying corporate tax for 7 years from the time it starts commercial operations. Companies such as logistics, which support export-oriented manufacturing, can also be listed as free zone companies. Domestic-oriented manufacturing companies are regarded as promotion zone companies, and they are eligible for a five-year holiday on corporate tax. Between 1 October and 30 September of the FY2019-2020, eight foreign enterprises were given the green light, ploughing in capitals of $163.277 million.