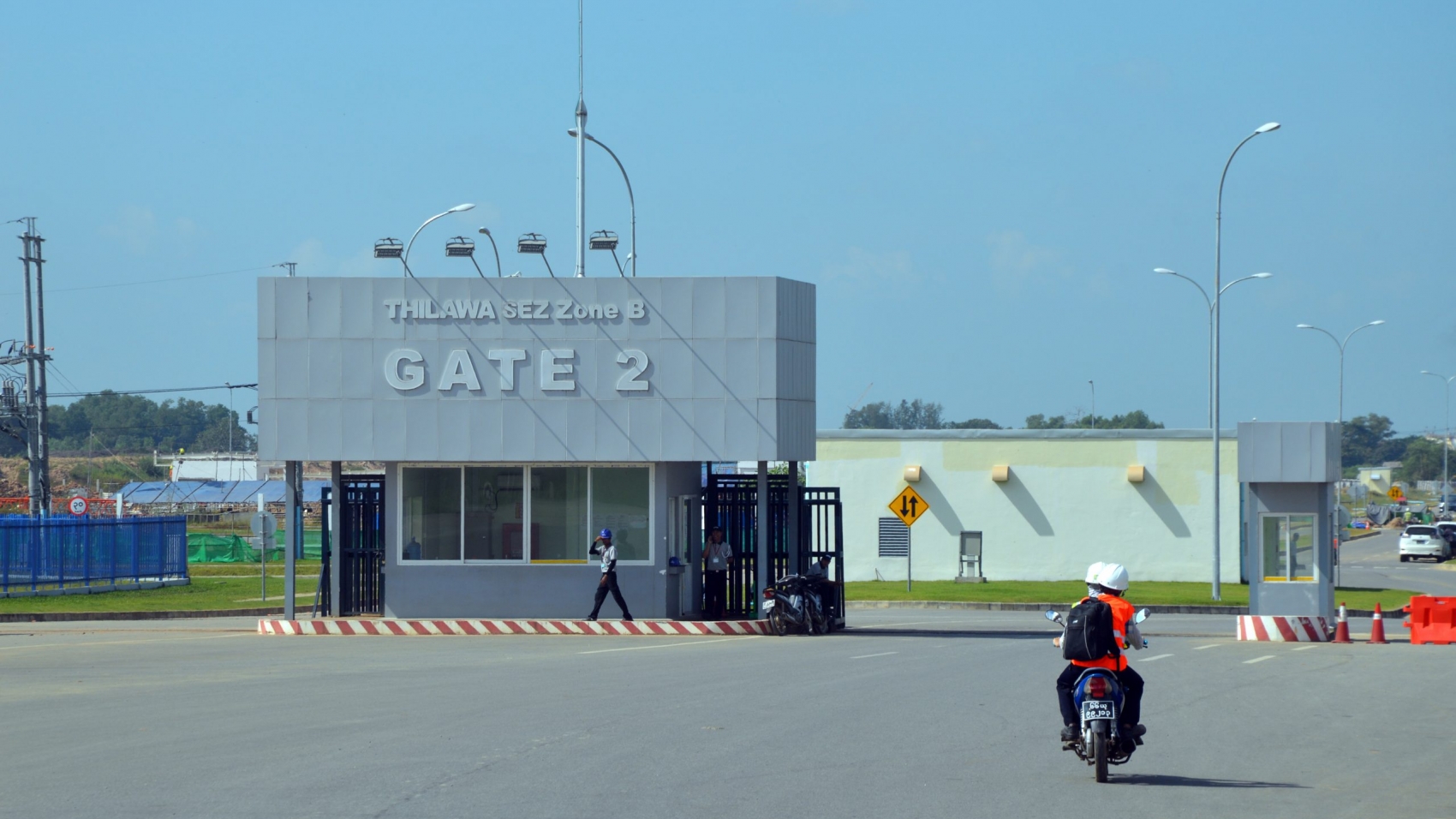 Under the Myanmar Investment Law, transport and communications sector tops the foreign investment line-up over the four years of incumbent government period, bringing in the capital of US$6.135 billion, according to the Directorate of Investment and Company Administration (DICA). The quantum of investment in transport and communications sector is higher than in any other sectors, attracting 29 enterprises. Between the 2016-2017 and 2019-2020 budget years, the manufacturing sector has absorbed FDI of $6.13 billion from 706 projects.