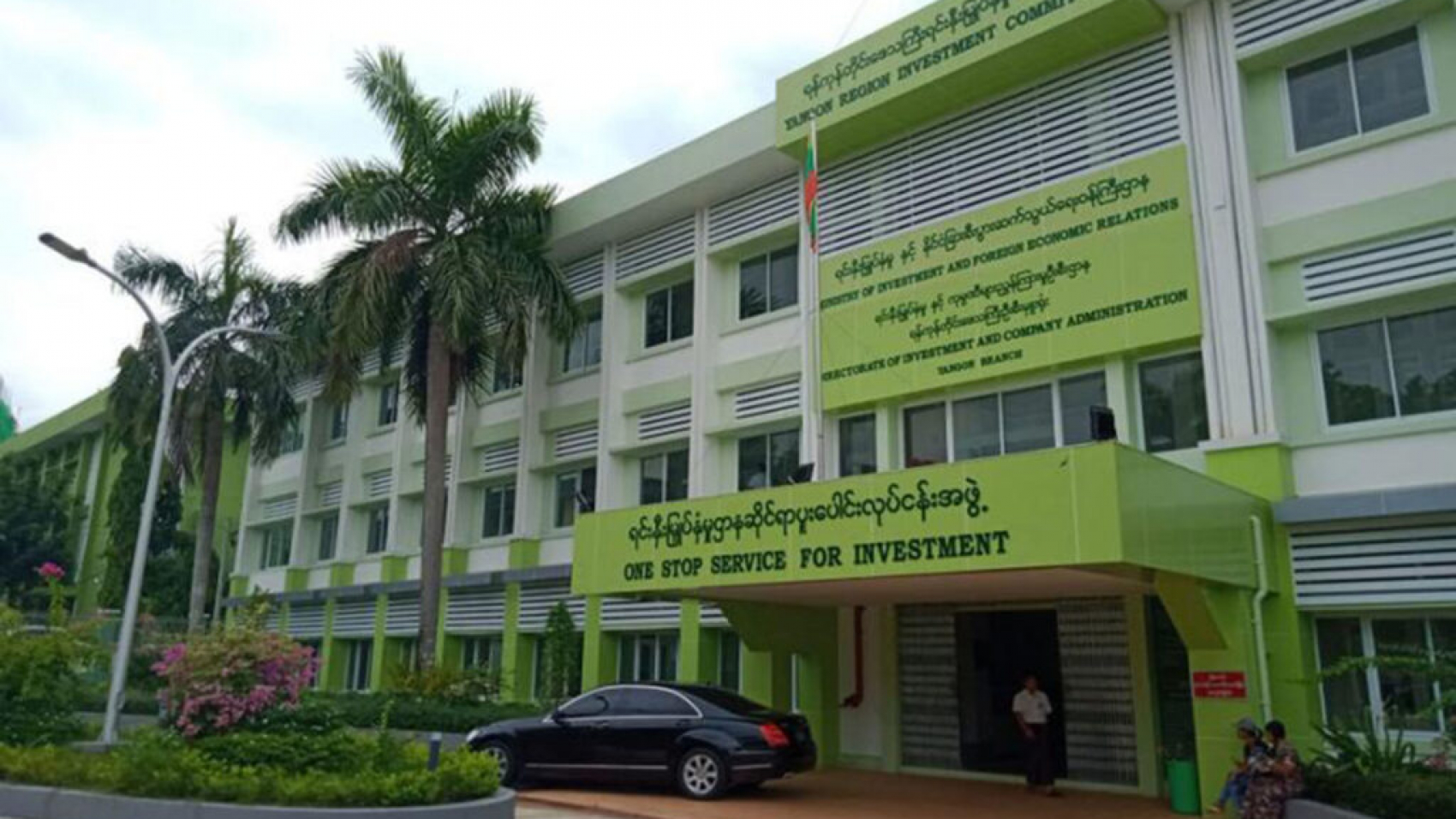 The Yangon Region Investment Committee (YRIC) endorsed three domestic and three foreign enterprises in the manufacturing sector, with an estimated capital of over K4.44 billion and US$6.659 million at a meeting held on 29 June at the YRIC office in Yankin Township.

Those six projects will execute the production of synthetic hairs, and manufacturing of brassiere, underwear and clothes on a Cutting, Making and Packing (CMP) basis. They will create 3,373 jobs for the residents. Yangon Region Chief Minister U Soe Thein, in his capacity as chair of YIRC, attended the meeting with other committee members. The regional chief minister gave a remark as well. Then, 13 companies also submitted general reports and YRIC’s chairman and the committee members coordinated the matters.

The manufacturing sector has attracted the most foreign investments in Yangon Region, with enterprises engaging in the production of pharmaceuticals, vehicles, container boxes, and garments on a Cutting, Making, and Packing (CMP) basis. To date, foreign investments from China, Singapore, Japan, Hong Kong, the Republic of Korea, Viet Nam, India, China (Taipei), Malaysia, the British Virgin Islands and Seychelles are arriving in the region. To simplify the verification of investment projects, the Myanmar Investment Law allows the region and state Investment Committees to grant permissions for local and foreign proposals, where the initial investment does not exceed K6 billion, or $5 million.