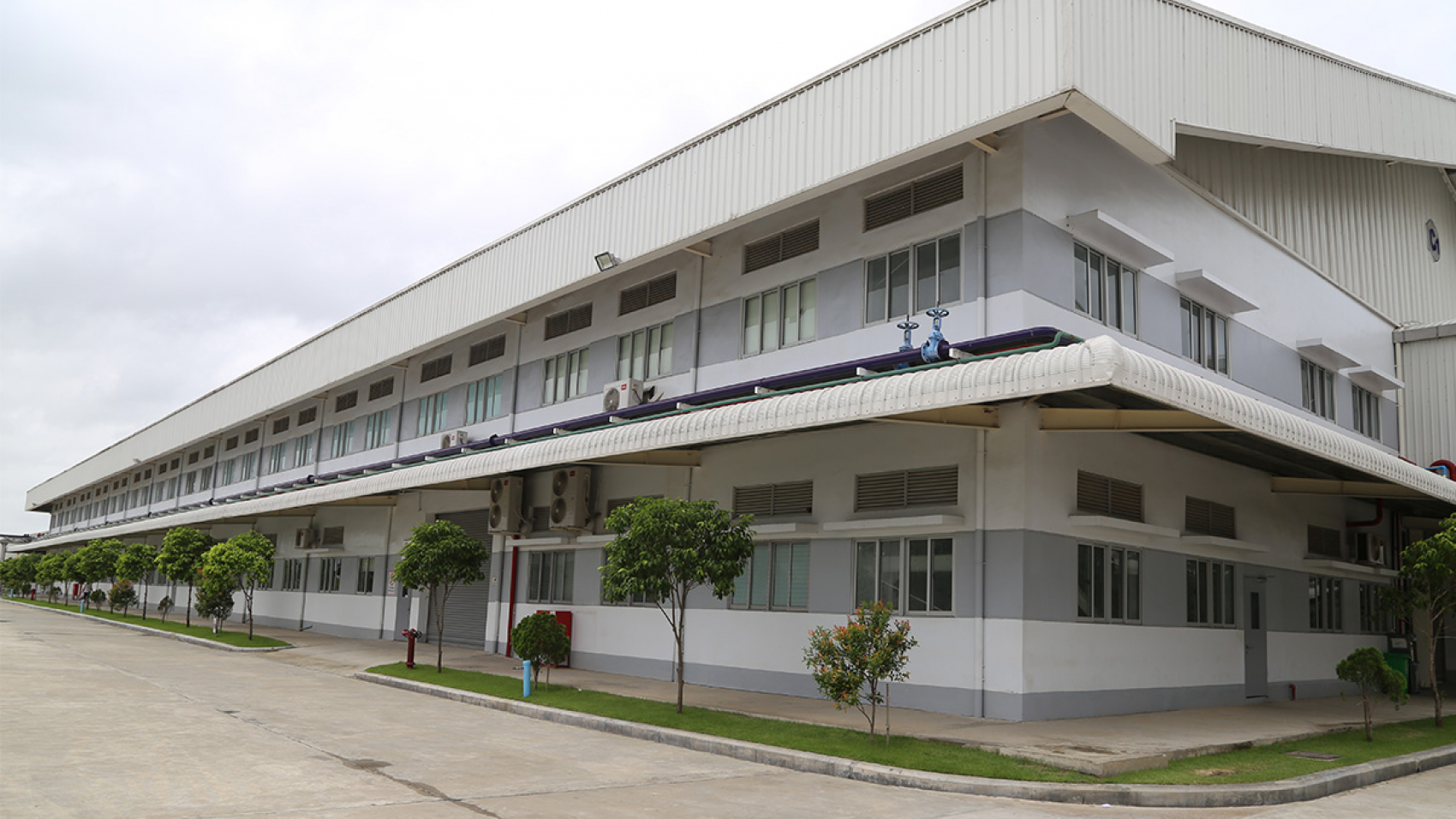 In terms of prices, production costs and sales prices, which saw inflationary pressures calm significantly in July, continued to increase overall. The key S&P Global Myanmar manufacturing PMI, a composite index of manufacturing performance, fell to 46.5 in July from 48.2 in June, showing conditions in the sector fell for three consecutive months. Furthermore, the rate of decline was seen as the fastest since October 2021.

Production volumes fell at a faster pace in July and the rate of decline in factory orders accelerated. Members often stressed that buyers’ financial constraints put pressure on new order acquisition. In addition, ongoing material shortages and rising supplier costs have further reduced production volumes and even resulted in temporary factory shutdowns on occasion. Firms cut their workforce in July as production demand eased. The rate of job cuts was modest, but it ended seven straight months of rising hiring rates.

Most firms reported no changes in staffing levels, but those that did reduce staffing indicated that this was linked to salary dissatisfaction among staff and a decrease in order intake. “Buyers’ financial constraints; Product shortages and rising supplier costs are linked to a faster decline in both production and new orders. Also, the number of employees decreased for the first time in eight months, and purchasing activity declined at a faster rate,” said Maryam Baluch, economist at S&P Global Market Intelligence.