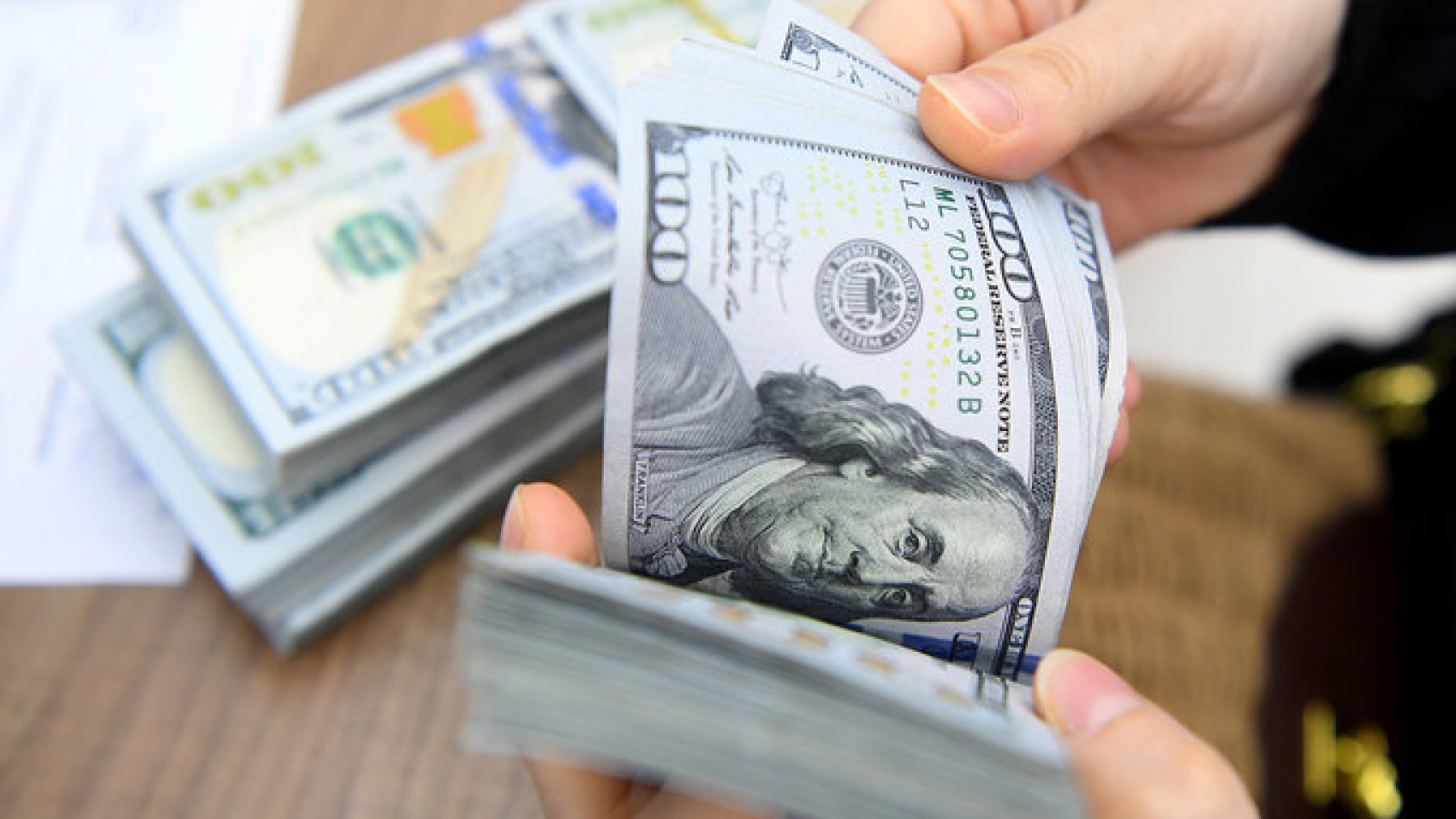 Importers are excluded from access to buy hard foreign currency at the regulated reference rate of the Central Bank of Myanmar, Trade Department under the Ministry of Commerce released a notification on 1 August. Importers involved in cross-border trade with dollar settlement are barred from buying the dollars through Foreign Exchange Supervisory Committee when an import licence is granted. Pharmaceutical companies can seek import licences if they can purchase the dollars on the over-the-counter market in their own ways, according to a notification released by the Trade Department on 22 July.

Pharmaceutical importing companies must submit a report to the Health Department through Myanmar Pharmaceutical and Medical Device Manufacturer Association to seek import licences. After scrutinizing them, the ministry will forward them to Foreign Exchange Supervisory Committee. To cut possible delays and ensure decent stocks for consumers, they can also use the black-market dollar for payment instead of buying from formal markets at the regulated reference rate. A letter of commitment signed by a company director has to be submitted to Myanmar Pharmaceutical and Medical Device Manufacturer Association and then, it will proceed to the Foreign Exchange Supervisory Committee.

The committee will make a list of those companies that do not buy dollars through official exchanges and send the list to the Trade Department under the Ministry of Commerce so that the department can grant import licences to those companies, without a Delivery Order. However, those entitled companies that can purchase dollars at the reference rate have to go with normal work procedures. At present, despite the governance on the outflow of foreign exchange, imports surpassed exports in the past four months of the current financial year 2022-2023, the Commerce Ministry’s statistics showed. In the past four months, exports were valued at US$5.2 billion, while import value hit $5.25 billion, indicating a trade deficit of over $46 million.