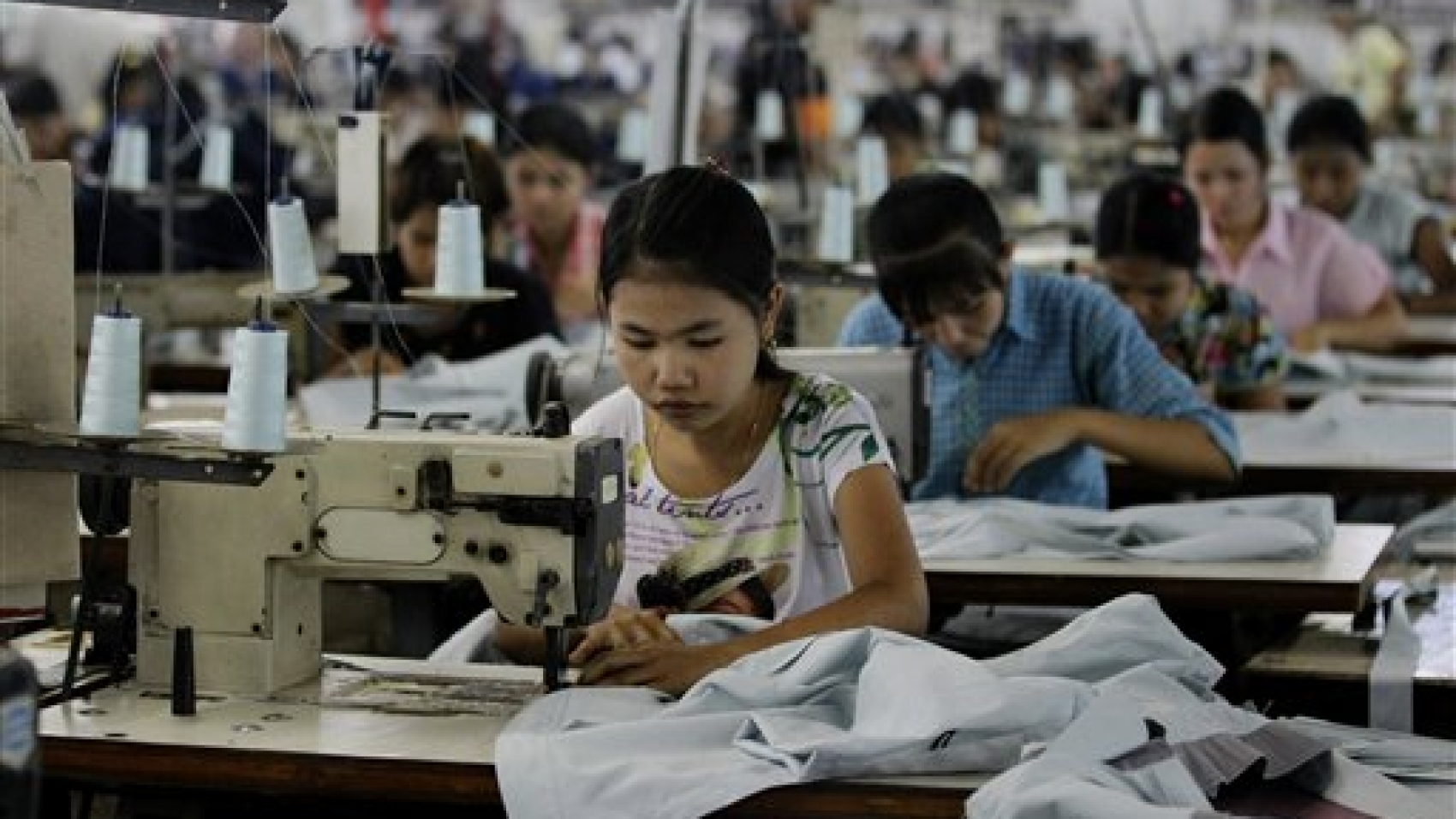 Imports of raw materials by CMP businesses have been valued at US$1.87 billion over the past ten months beginning in October in the 2019-2020 financial years, which plunged from $2 billion registered in the corresponding period of last financial year.  Myanmar’s manufacturing sector is mostly concentrated in garment and textiles produced on the cutting, making, and packing basis, and it contributes to the country’s GDP to a certain extent.At present, some CMP garment factories have shut down on the reason for the lack of raw materials due to the coronavirus negative impacts, leaving thousands of workers unemployed.

The pandemic badly batters the labour-intensive enterprises, said an official of the Directorate of Investment and Company Administration (DICA). To deal with the shortage of raw materials for the CMP garment factories in Myanmar, the Ministry of Commerce, the Myanmar Garment Manufacturers Association and the Chinese Embassy in Myanmar, the China Enterprise Chamber of Commerce in Myanmar (CECCM) have jointly imported raw materials through border trade channels and airlines.
However, import values of raw materials by CMP businesses dropped by $140.49 million compared with a year-ago period. The CMP garment sector, which contributes to 30 per cent of Myanmar’s export sector, is facing hardships because of the cancellation of order from the European countries and suspension of the trade by western countries amid the coronavirus pandemic. It can harm the export sector to a certain extent, highlighted the businesspersons. The CMP industry has emerged as very promising in the export sector.

The value of CMP exports was just $850 million in the 2015-2016 budget year, but it tripled within two years to reach $2.5 billion in the 2017-2018FY. During the last financial year 2018-2019, incomes from garment exports were over $1 billion higher than the previous budget year. Since an outbreak like COVID might happen in the future, it is necessary to prepare for a sufficient supply of raw materials. The public and private sectors will cooperate in setting up the supply chain on our sources, including weaving, knitting, dyeing, and sewing factories. Japan is the largest market for Myanmar apparel, followed by the European Union. The MGMA has more than 500 members, and garment factories in Myanmar, employing more than 500,000 workers. Investors prefer to invest in countries with inexpensive labor, such as Myanmar.