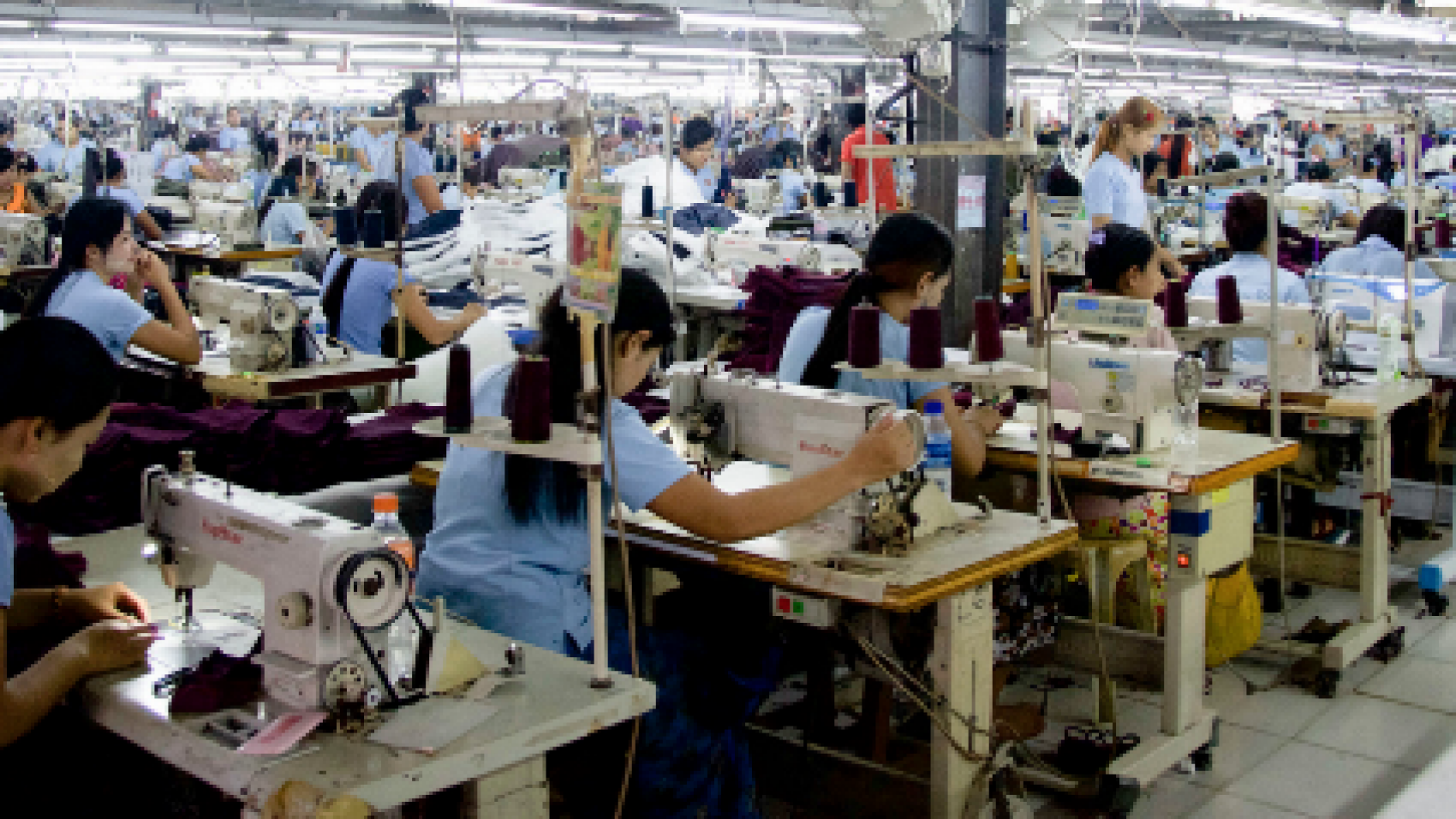 The Covid-19 pandemic has led to the closure of some 100 MCP (Cut Make Pack) factories in Myanmar, said a representative from the Myanmar Garment Manufacturers Association. It is said that the pandemic has resulted in difficulties in meeting orders and a decline in global sales, forcing these factories to either halt work temporarily or cease operations for good.

It is also said that there are over 700 member factories registered under the association, of which more than 50 shut down during the first wave of the pandemic and another 50 closed during the second wave. Some factories have to take a break due to order difficulties. Nevertheless, about 350 member factories are applying for export and import licenses.