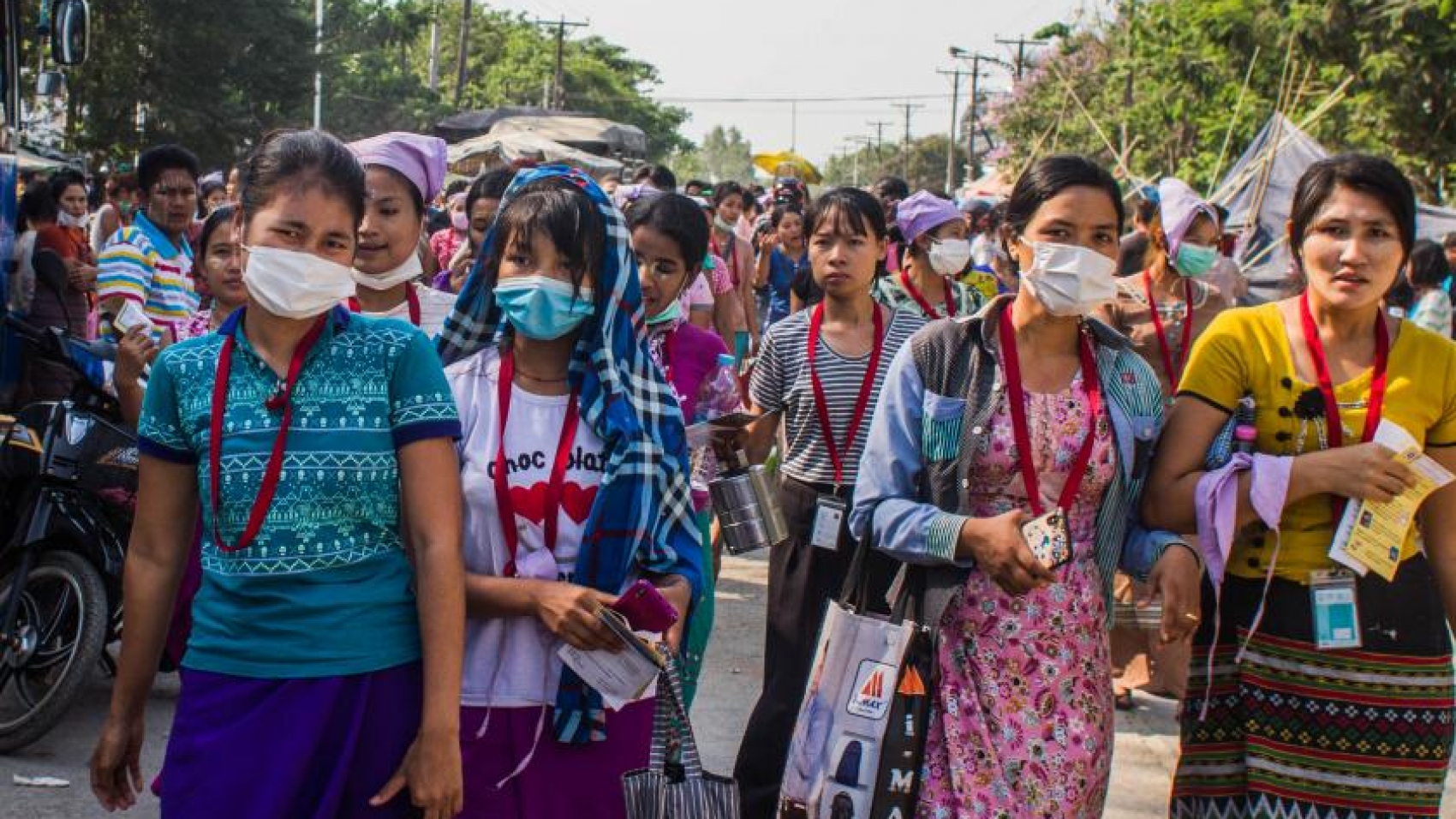 According to the IHS Markit Myanmar Manufacturing PMI (Manufacturing Purchasing Manager’s Index) released on December 1, employment in the domestic sector fell again last November and cut jobs in the last 22 months in the last 22 months. Employment rates fell again in November, with 21 job cuts in the last 22 months, according to the survey. Despite low production demand and reports of workers returning to their homes, most respondents pointed out that workers were voluntarily leaving in search of better-paying positions. As a result, companies have been particularly difficult to find skilled workers and raw materials, and surplus work has risen sharply, the survey said.

The surplus increase was the second-highest in the survey’s history, surpassing the rate seen in October. Imports rose 14 consecutive months, and pressure on production costs continued to rise in November. In addition to the scarcity of raw materials, these conditions have been linked to higher oil prices and higher freight rates. Due to the epidemic restrictions and the lack of access to imports, supplies continued to be cut off in November, significantly increasing the average supply period for imports. However, the Myanmar Manufacturing PMI rose to 46.7 in November. The October PMI was just 43.3.

Myanmar’s manufacturing PMI rose slightly in November, but remained below the unchanged PMI of 50. Myanmar’s economy remains one of the worst-hit economies in Asia in 2021. According to the IHS Markit Myanmar Manufacturing PMI released on November 1. Of the ASEAN countries, Myanmar was the only ASEAN country to decline in manufacturing last October, according to the IHS Markit ASEAN Manufacturing PMI Index released on November 2. The PMI survey for the above ASEAN countries was conducted in seven countries including Singapore, Malaysia, Indonesia, Philippines, Thailand, Vietnam, and Myanmar. Purchasing Manager’s Index (PMI) New orders Workplace Five indicators are calculated: suppliers’ delivery time and stockpiles. The survey is based on original data collected from industry by IHS Markit and sponsored by Japan-based Nikkei Media Group.