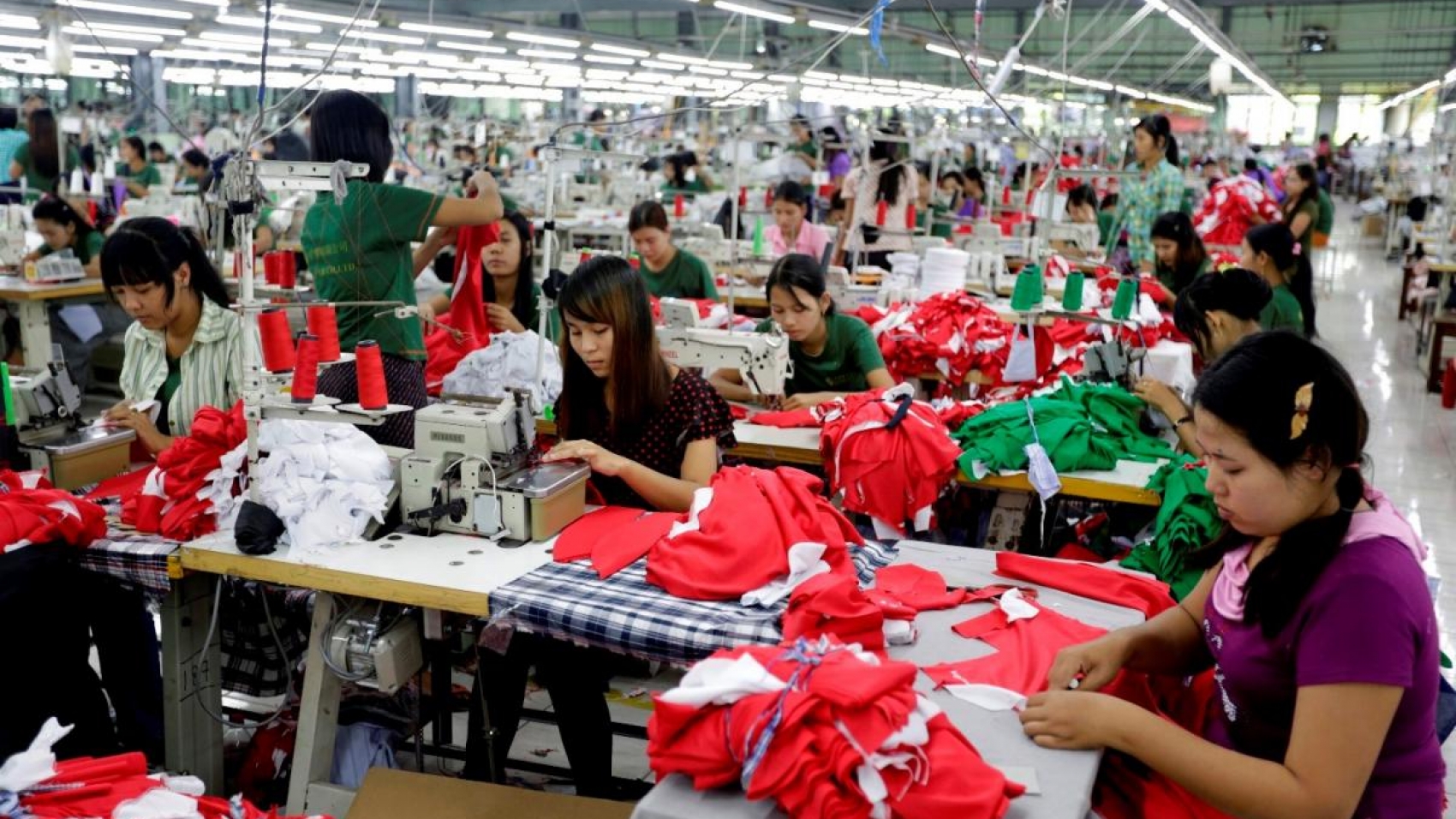 A total of 29 foreign enterprises pumped US$129 million into Myanmar’s manufacturing sector in the first half of the current financial year 2022-2023, including capital expansion by the existing enterprises, as per the statistics released by the Directorate of Investment and Company Administration (DICA). Myanmar attracted foreign direct investments of $1.24 billion from 39 enterprises during the April-September period. The majority of the investments were brought into the manufacturing sector. The power sector received $702.4 million from six projects, while one enterprise put $29 million in the real estate sector and two other foreign enterprises made an investment of $378 million in the service sector respectively.

Additionally, the livestock and fisheries sector saw a capital expansion of $1.545 million. The manufacturing enterprises and businesses that need a large labour force are prioritized to create job opportunities for the local community, according to Myanmar Investment Commission. Although some labour-intensive enterprises faced financial hardship amid the COVID-19 negative impacts and the political changes, the industry is now returning to normal after the COVID-19 vaccination program for the workers, as per the HIS Markit’s September report.

In a bid to boost factory productivity with a healthy workforce in the garment industry, Mobile Medical Check to garment workers took place in Yangon and Nay Pyi Taw, supported by UNICEF Myanmar. Moreover, Myanmar Garment Manufacturers Association has organized Labour Law Awareness and WCC Training since July 2022, with the support of UNICEF Myanmar. It aims to provide the soft skills needed for industrial development and create a better workplace for garment workers.

Additionally, the association will be launching the voluntary labour compliance assessment-VLCA Online System in November 2022. Myanmar’s manufacturing sector is largely concentrated in garment and textiles produced on the Cutting, Making, and Packaging basis, and it contributes to the country’s GDP to a certain extent. Myanmar has drawn foreign direct investment of more than $647.127 million from 49 enterprises in the past mini-budget period (October 2021-March 2022). Of them, 40 foreign enterprises put investments in the manufacturing sector, pumping an estimated capital of $202.667 million.