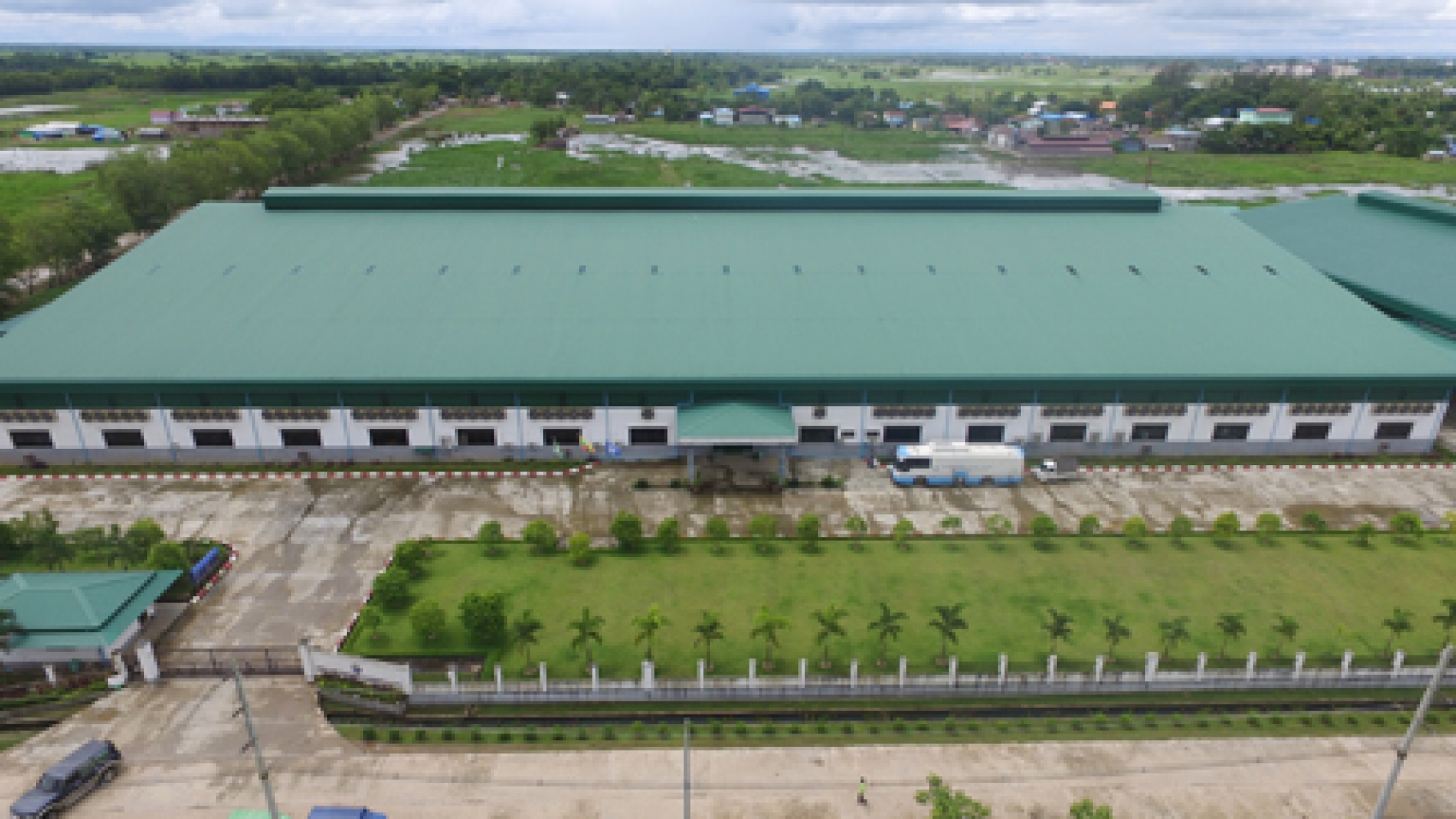 The rate of decline was significant, with some companies experiencing COVID-19 damage, the most in the survey’s history. Purchasing Manager ‘Index (PMI) New orders Workplace Five indicators are calculated: suppliers’ delivery time and stockpiles. Factories closed; Production volumes were further reduced due to weak demand from customers and lack of migrant workers. The decline was significant, with 61 percent of respondents reporting lower production in August than in July, according to the survey.

The supply chain continued to suffer from shortages of raw materials, but the delay in completion was only a tenth in August. According to prices, the shortage of raw materials and the volatility of the dollar exchange rate have led to higher costs for producers in Myanmar. Myanmar’s economy is facing serious consequences due to the epidemic. Vaccination is especially important to control future constraints and demand shocks, said an economist at IHS Markit. The survey is based on original data collected from industry by IHS Markit and sponsored by Japan-based Nikkei Media Group.