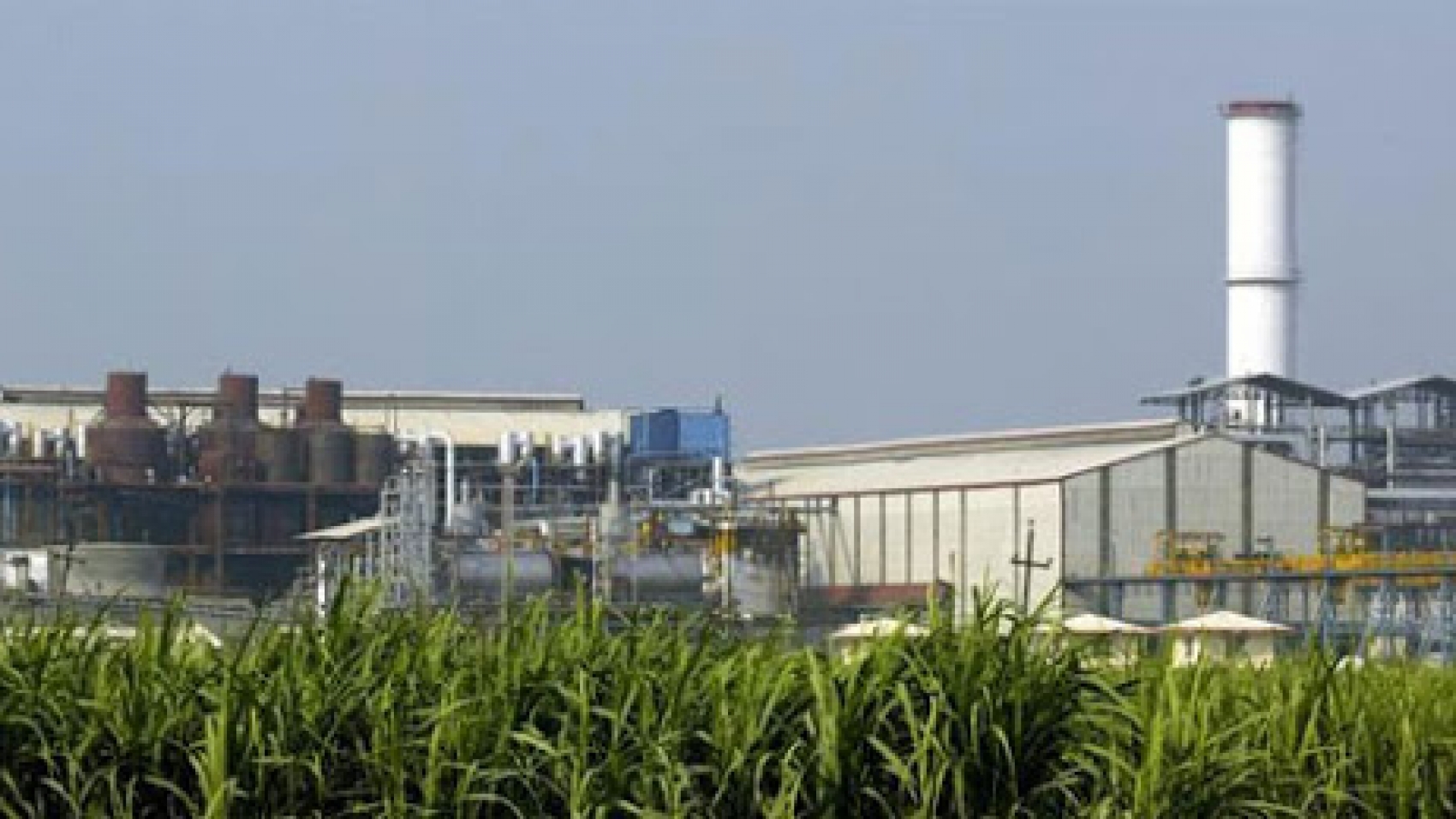 According to the Nikkei Myanmar Manufacturing PMI (Manufacturing Purchasing Managers’ Index for January 2021), Myanmar’s manufacturing sector is still suffering from lockdown restrictions and production is still weak due to low demand. Manufacturing in Myanmar deteriorated further at the beginning of 2021. Due to continued restrictions imposed to control the spread of COVID-19, factories closed and production fell for five consecutive months. New orders fell for the fifth straight month, but were the slowest in the series, with job cuts continuing across the industry.  Declining production has led companies to control purchases and imports have plummeted.

However, plans to expand the business boosted optimism in January and peaked in 11 months. Looking at prices, inflationary pressures have risen sharply due to a shortage of raw materials. Sales prices have risen sharply, indicating a limited burden of costs on shoppers. Myanmar’s PMI for January was 47.8, and the rise from December’s 44.7 indicates a weakening of the manufacturing sector. Production fell for the fifth straight month in January, but was the weakest for the second slump, which began in September. Most of those who pointed out the closure of factories and the weakening of demand. Reflecting the order of production, new orders received by producers in Myanmar fell at a slower pace, the latest slowing in the current five-month slump.

Lockdown restrictions put pressure on demand, according to respondents. Companies that have documented growth report new customers and new arrivals. Despite low output, there were still signs of pressure on productivity, and inventory concentrated significantly in January. Producers continue to suspend hiring efforts, extending the current cut-off rate to five months. Some respondents reported that the workers had returned to their hometowns. Producers continued to be wary of inventories in January as efforts to rebalance stocks as demand weakened. As a result, pre-production and stockpiling of goods was significantly depleted.

Inflation of costs is the highest since November 2018. Suppliers have pushed up prices due to scarcity of raw materials and rising shipping costs. Producers decided to raise factory prices in January, but some companies cut prices to boost demand, and overall inflation was not significant. Looking to the future, respondents are optimistic. Shreeya Patel, an economist at IHS Markit who conducted the survey, said that the January survey, which recorded a further decline in Myanmar’s manufacturing sector, indicates a slump in 2021. Weak demand and factory closures have been linked to lower production and new orders. At the same time, job cuts continue and imports are plummeting. The survey is based on original data collected from industry by IHS Markit and sponsored by Japan-based Nikkei Media Group.