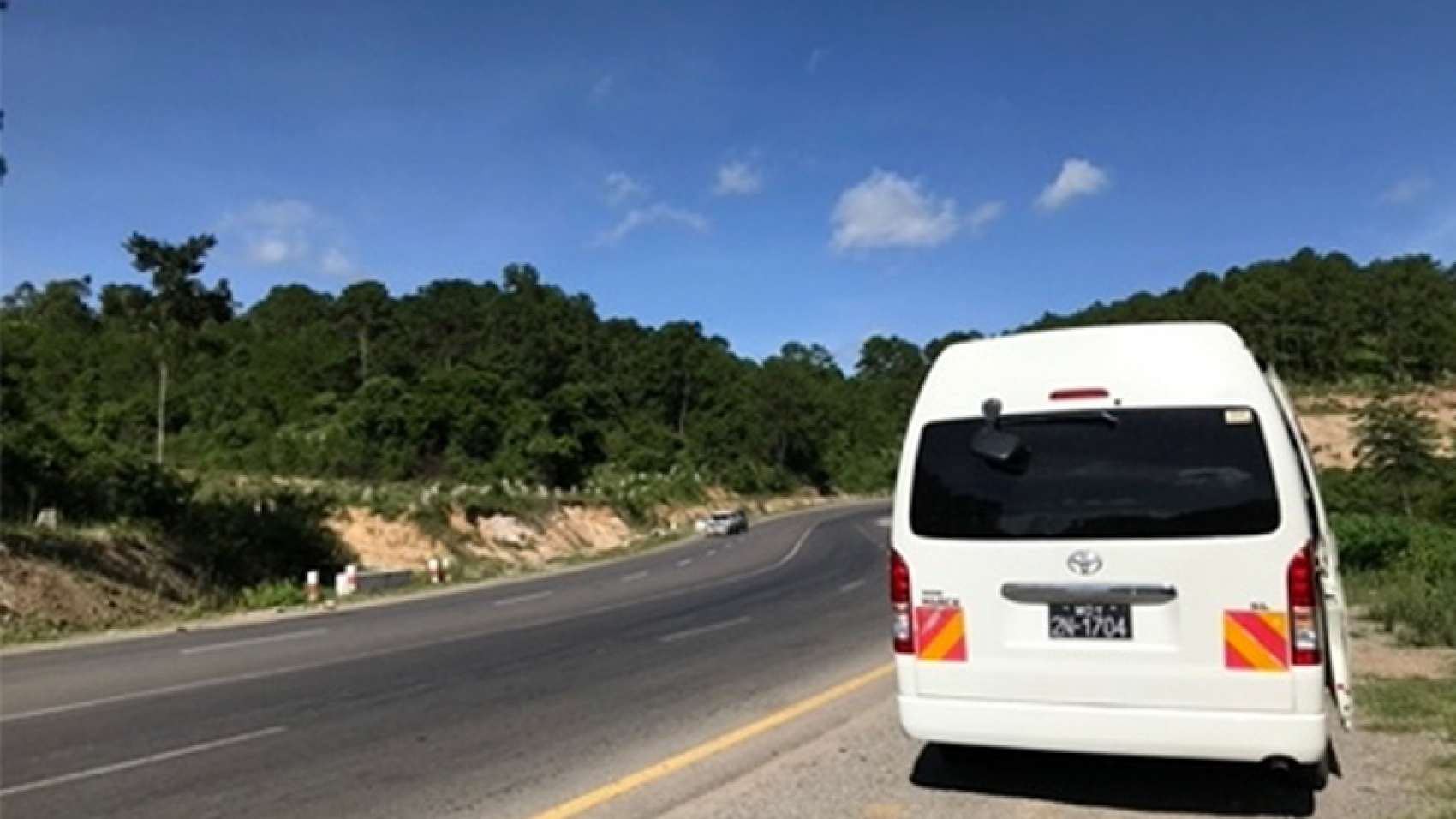 The prices of diesel tremendously rose from K8,944 per gallon on 7 August to K13,620 per gallon on 24 August. The ferry service for the 200-mile-long Yangon-Mawgyun trip hiked the price up to K6,000 per passenger. Furthermore, the frequency of ferry service dropped this month as only one ferry is running. When two ferries ran last year, the passenger was charged only K2,000, the GNLM quoted Ma Khin Khin Aye, a passenger from Mawgyun, as saying. The freight charge for the Yangon-Pyapon ferry trip increased from K200 to K300 per rice bag, U Ohn, an operator of a double-decker elaborated.

Similarly, 48-mile-long Yangon-Kyaiklat ferries also raised the ferry ticket price from K3,000 to K4,000 last month. Freight costs also doubled from K500 to K1,000 per basket of goods such as eggs, coconut and banana, Daw Aye Than, a seller of eggs, coconut and banana from Kyaiklat told the GNLM. On 23 August 2022, fuel retail prices per litre in Yangon stood at K2,390 for Octane 92, K2,480 for Octane 95 and K2,865 for diesel. On 24 August, Octane 92 price was up by K50, while the diesel price showed a big jump by K135. In spite of the fuel price rises, the prices of highway van services that use Octane remain unchanged. Highway van operators reported that a passenger is charged K10,000 for a Yangon-Mawgyun trip and the price stays the same. Nonetheless, transport costs of diesel-fuelled trucks and ferries are higher due to the price hike of diesel, highway truck operators and ferry commuters said.