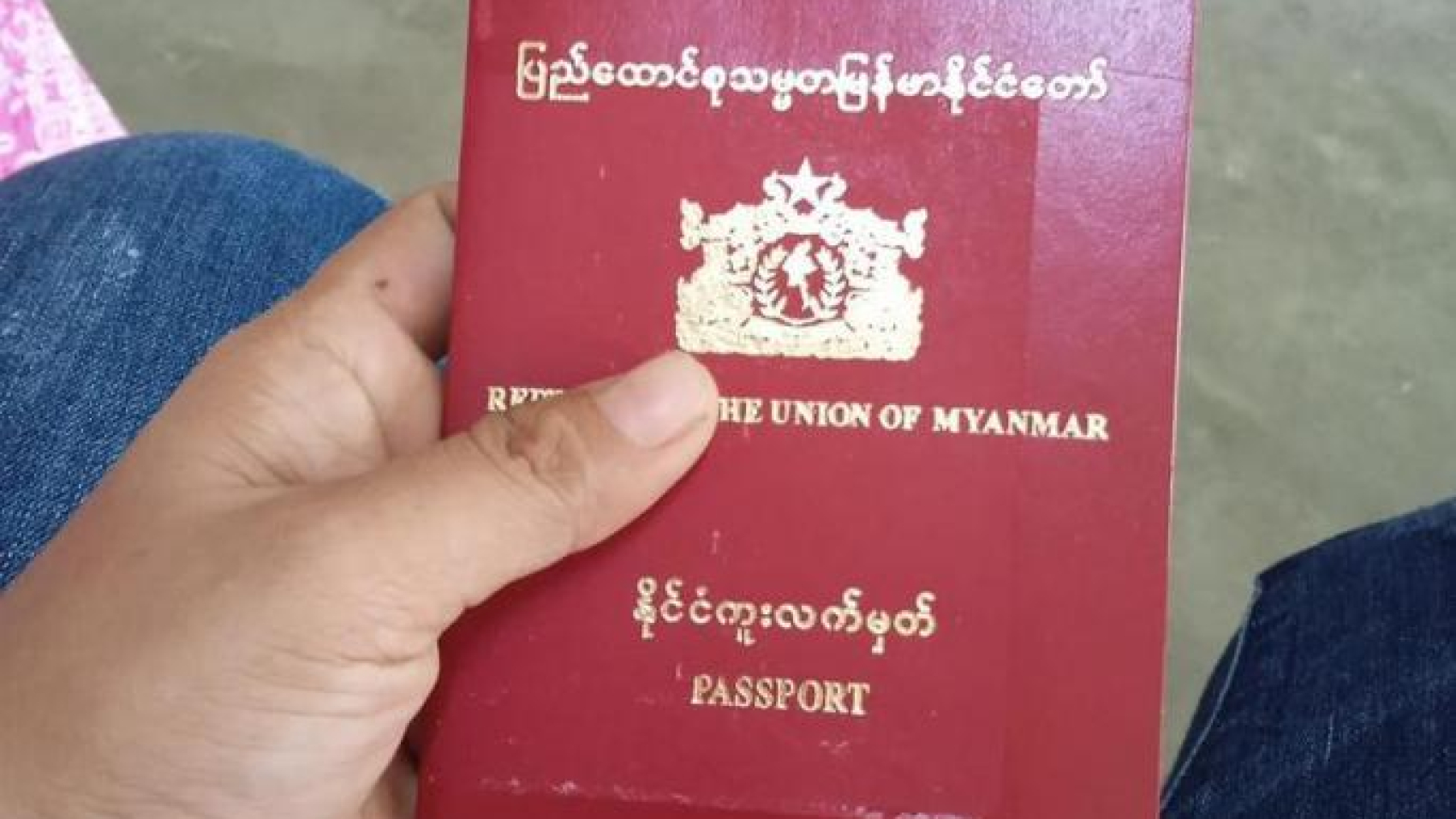 The Myanmar Passport Office announced the suspension of applications for the passport through an online booking system on 4 December and advised against purchasing QR Codes through brokers at expensive prices.

The Myanmar Passport Office introduced the online booking system on 21 March 2022 and, according to the new system, the applicants must make an online appointment on www.passport.gov.mm by entering details such as the applicant’s name, father’s name, date of birth and gender and, only after they have received the QR code, they can come to the office in person.

Those who have received the appointment will have to bring the printout of the passport online appointment letter or the screenshot of the QR code. Now, some changes are being made to the online booking system to enable the applicants to make an appointment round the clock. Therefore, the current system was suspended on 5 December. However, those who have already had an appointment through the old system can come to the office on the appointed day. The date when the new online booking system can be used will be announced again, it is learnt.