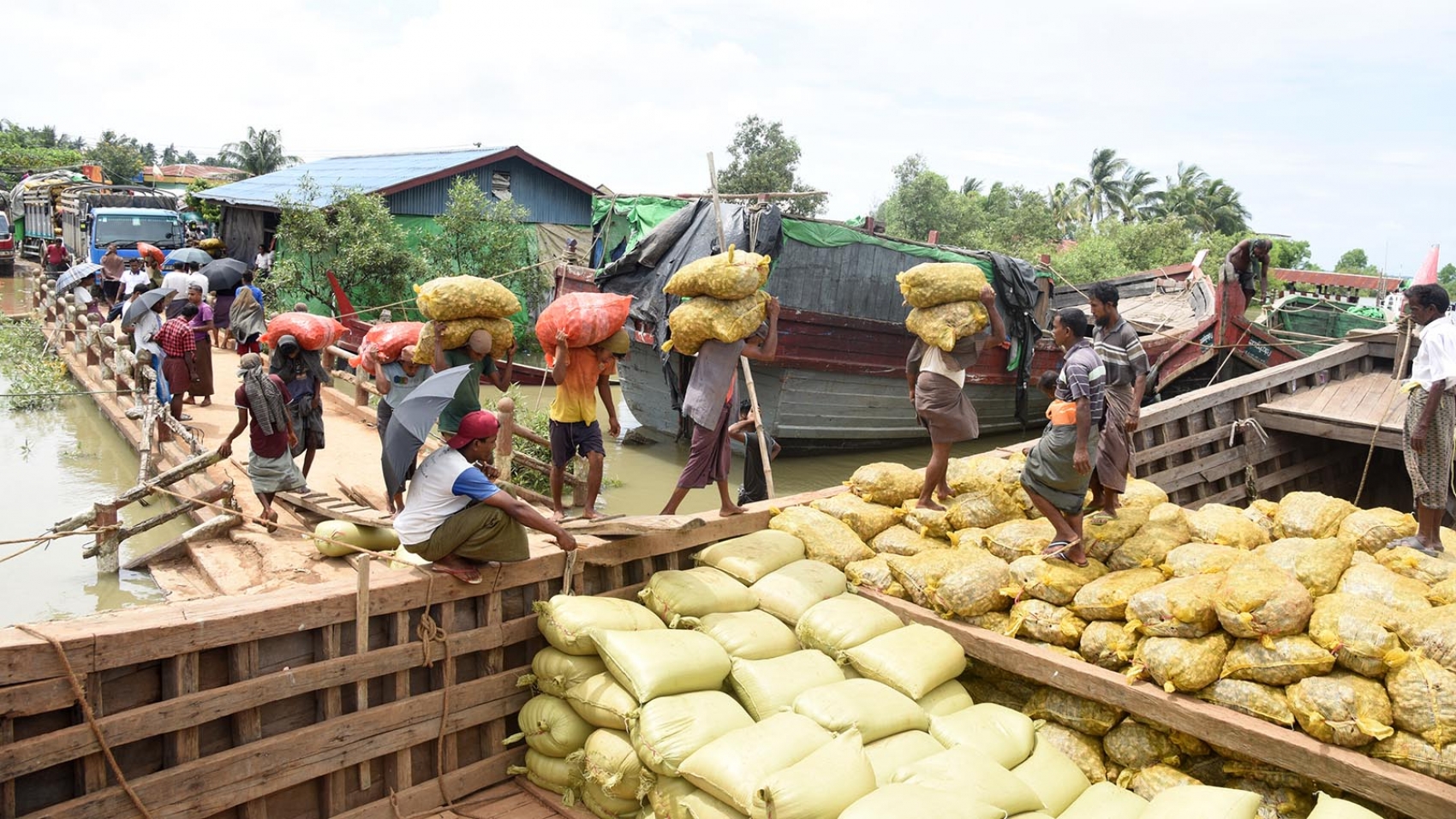 The country’s exports to Bangladesh totalled $14.28 million, while its imports were $18.6 million. Myanmar exports goods to Bangladesh through both maritime and land routes. Bilateral border trade is conducted mainly through the Sittway and Maungtaw points of entry.