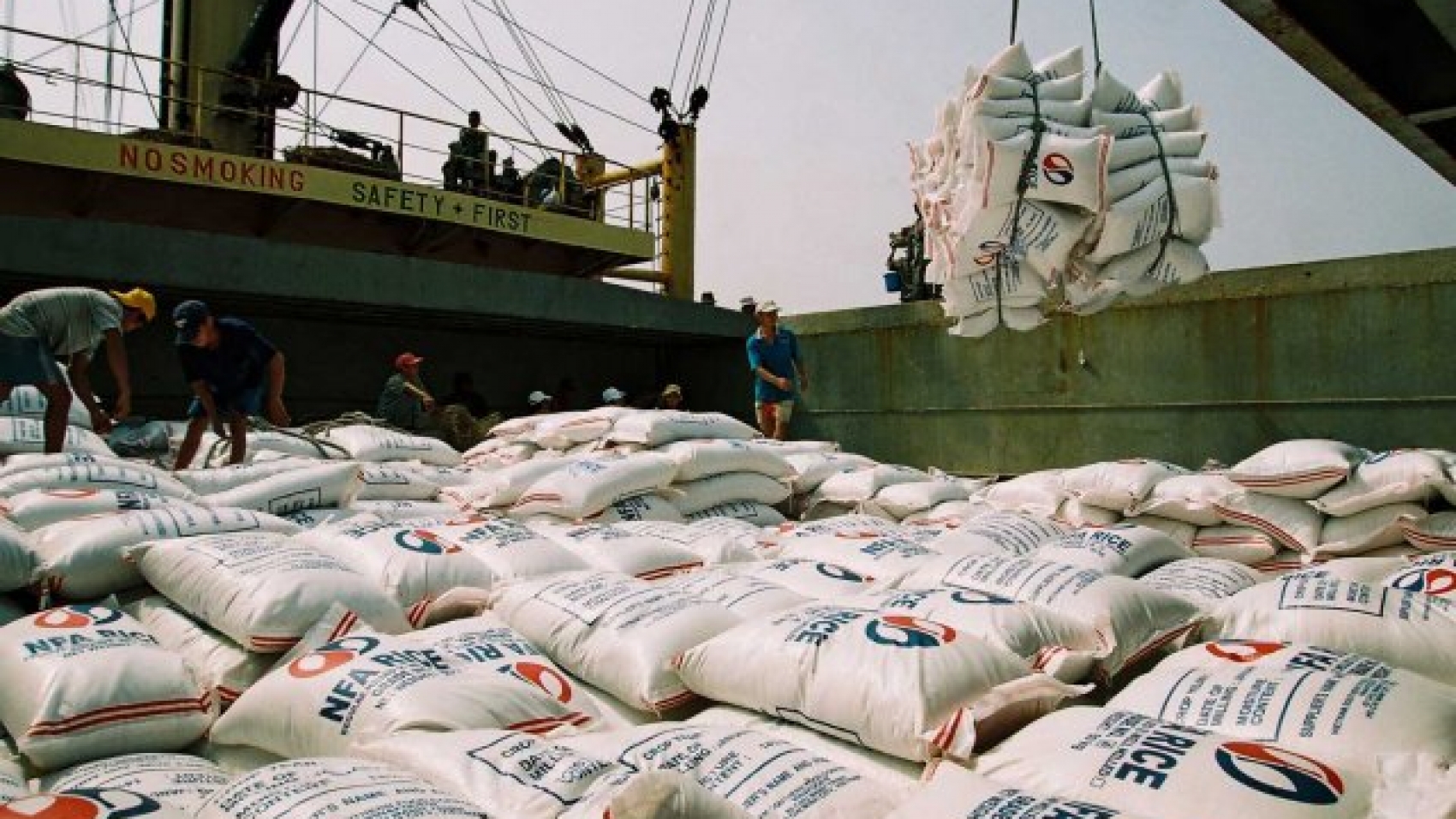 Myanmar exported over 500,000 metric tons of rice and broken rice worth US$191.717 million to China in the first quarter of the current financial year 2020-2021, which accounts for 77.4 per cent of overall rice exports, Myanmar Rice Federation’s data indicated. The erratic weather in China has caused damage to some farmlands in China. So, the strong trend is expected, Muse Rice Wholesale Centre stated. At present, Chinese provincial government has not granted the permit on rice import. However, the traders are buying rice with the remaining permit quota of 2020 through the border. The authorized companies for rice export to China through border posts is likely to increase to 50 this year, after inspecting Myanmar rice companies and rice mills in line with SPS Protocol (Sanitary and Phytosanitary Protocol).

However, the deal has not been confirmed yet by China. If they give the go-ahead to it, the trade will surge to three times for sure. The border trade will remarkably rise, said U Min thein, vice chairman of Muse Rice Wholesale Centre. Moreover, the wholesale centre in Muse is endeavouring to practice only cash transaction rather than credit transaction to avoid fraud case, traders said. The federation has also notified the traders to enter into a firm contract and strictly adhere to trade regulations. Myanmar Companies that have difficulties entering into a firm contract and complying with regulations can contact the federation or Muse wholesale centre. MRF released a notification on 27 November 2020. Beyond China, other foreign countries are also purchasing Myanmar’s rice.

The low-quality rice, mainly designated for exports, is fetching high price in the domestic market on the back of strong demand from external markets amid the production slump in the 2020 monsoon paddy season. The rice price is likely to remain high before the 2021 harvest season of summer paddy, traders said. Additionally, Myanmar regained rice market shares from certain countries on account of high quality, said U Ye Min Aung, chairman of Myanmar Rice Federation. Myanmar shipped over 648,158 metric tonnes of rice and broken rice to foreign trade partners between 1 October and 1 January this FY, generating an income of over US$245.096 million, as per MRF’s data. ASEAN countries constitute 9.61 per cent of Myanmar’s total rice exports with over 62,265 tonnes. In comparison, 11.62 per cent of total rice exports in Myanmar goes to European Union countries with over 75,341 tonnes, followed by African countries with over 2,940 tonnes. Over 5,914 tonnes of rice were shipped to other countries.

Myanmar has exported rice to 31 foreign markets so far. China is the leading buyer of Myanmar rice, followed by the Philippines and Poland. Malaysia is the fourth-largest buyer and Viet Nam, the fifth-largest buyer of Myanmar rice. Meanwhile, Myanmar sent broken rice mostly to China, followed by Belgium, Thailand, Netherlands and Viet Nam. Broken rice was placed in 15 foreign markets. The export price of Myanmar’s rice is relatively lower than the rates of Thailand and Viet Nam. Yet, the prices are higher than those of India and Pakistan’s market prices, MRF’s data showed.
Last FY, the country surpassed the export target of 2.4 million tonnes, sending over 426,611 tonnes to neighbouring countries through border trade and over 2.15 million tonnes of rice and broken to foreign trade partners via maritime trade, totalling over 2.58 million tonnes. Next, Myanmar yearly produces 13 million tonnes of rice. There is self-sufficiency in the domestic market, and rice reserves have been stored in Yangon, Nay Pyi Taw and Mandalay. Myanmar shipped 3.6 million tonnes of rice in the FY2017-2018, an all-time record in rice exports. The export volume plunged to 2.3 million tonnes, in the FY2018-2019.