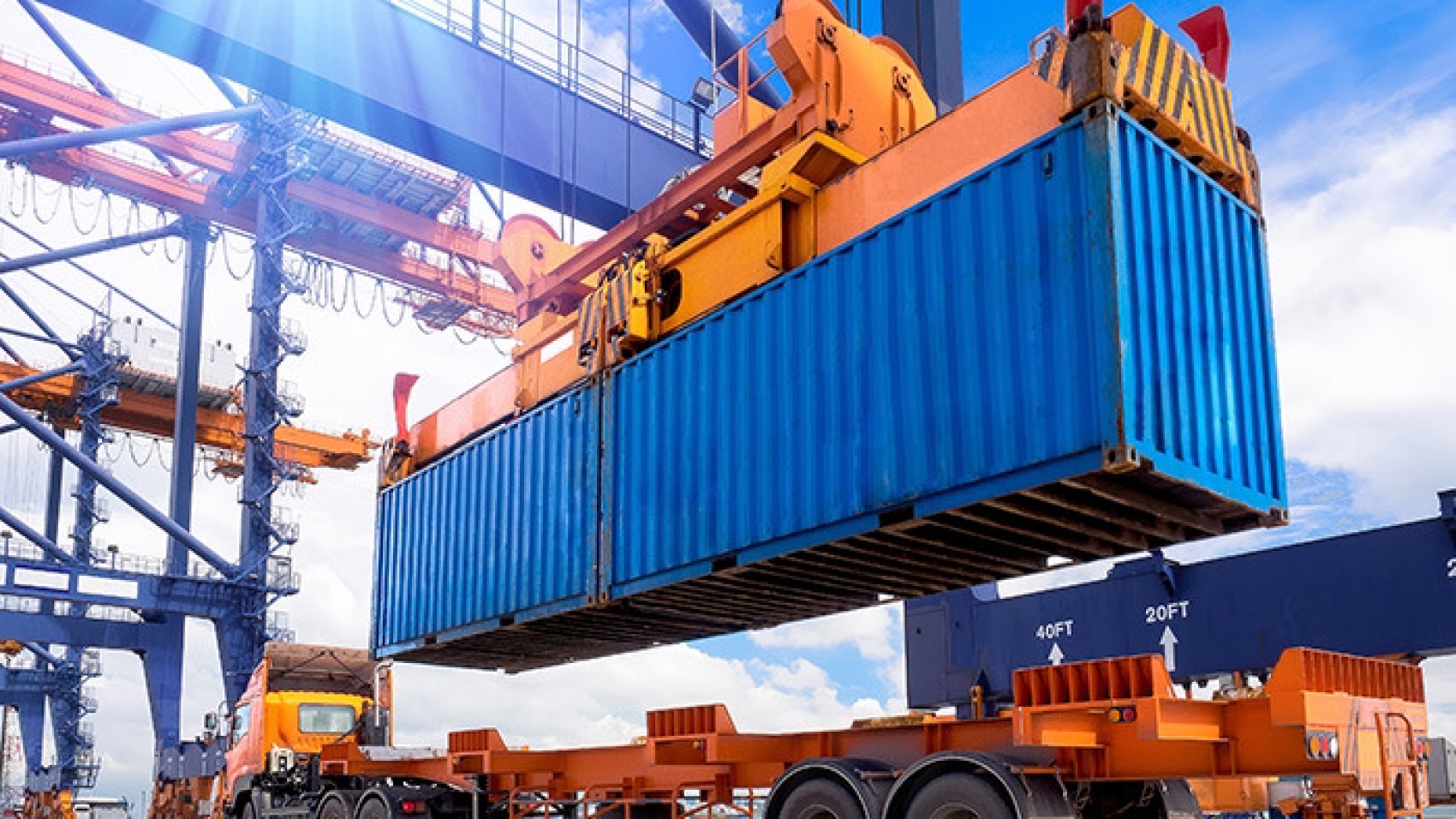 The value of export to Japan in the past seven months (October-April) of the current financial year 2020-2021 touched about US$582.2 million while import was valued only at $231.87 million, according to the data of the Ministry of Commerce. The value of trade between Myanmar and its development partner Japan exceeded over $817 million in the current FY. Myanmar’s export items to Japan are garments, marine products, rice, black sesame, green grams, rubber and other products.

This FY, three enterprises from Japan were approved to make initial investments of $518 million into the country, according to the data of the Directorate of Investment and Company Administration (DICA). Japan has made up over 34.7 per cent of total FDIs in the Thilawa Special Economic Zone. The Japan International Cooperation Agency (JICA) offers loans such as ODA loans and two-step loans intending to bring about socio-economic development in Myanmar.