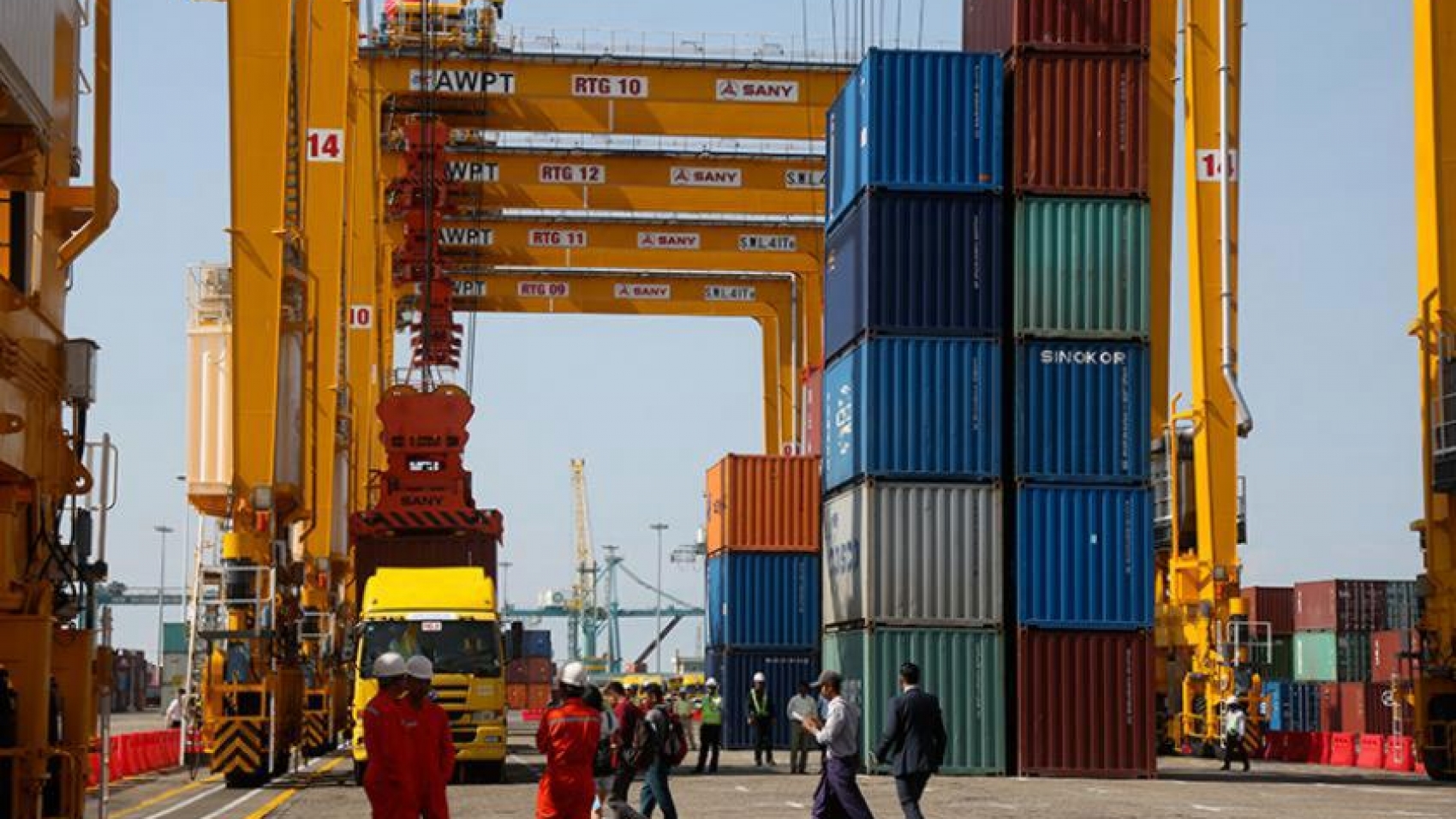 In the same period last year, Myanmar’s foreign trade deficit reached more than $ 1.5 billion, according to figures released by the Ministry of Commerce. Myanmar exports agricultural products Animal products Fishery products; Mining products; Forest products; Finished industrial products; It is mainly exporting to other exports. Foreign investment goods; Consumer goods Industrial raw materials; It is mainly importing CMP raw materials. Myanmar is developing and implementing export strategies to boost exports, while on the other hand it is trying to reduce the trade deficit as domestic demand has not been reduced due to domestic demand, but there are still some difficulties in practice, said an official from the Ministry of Commerce.