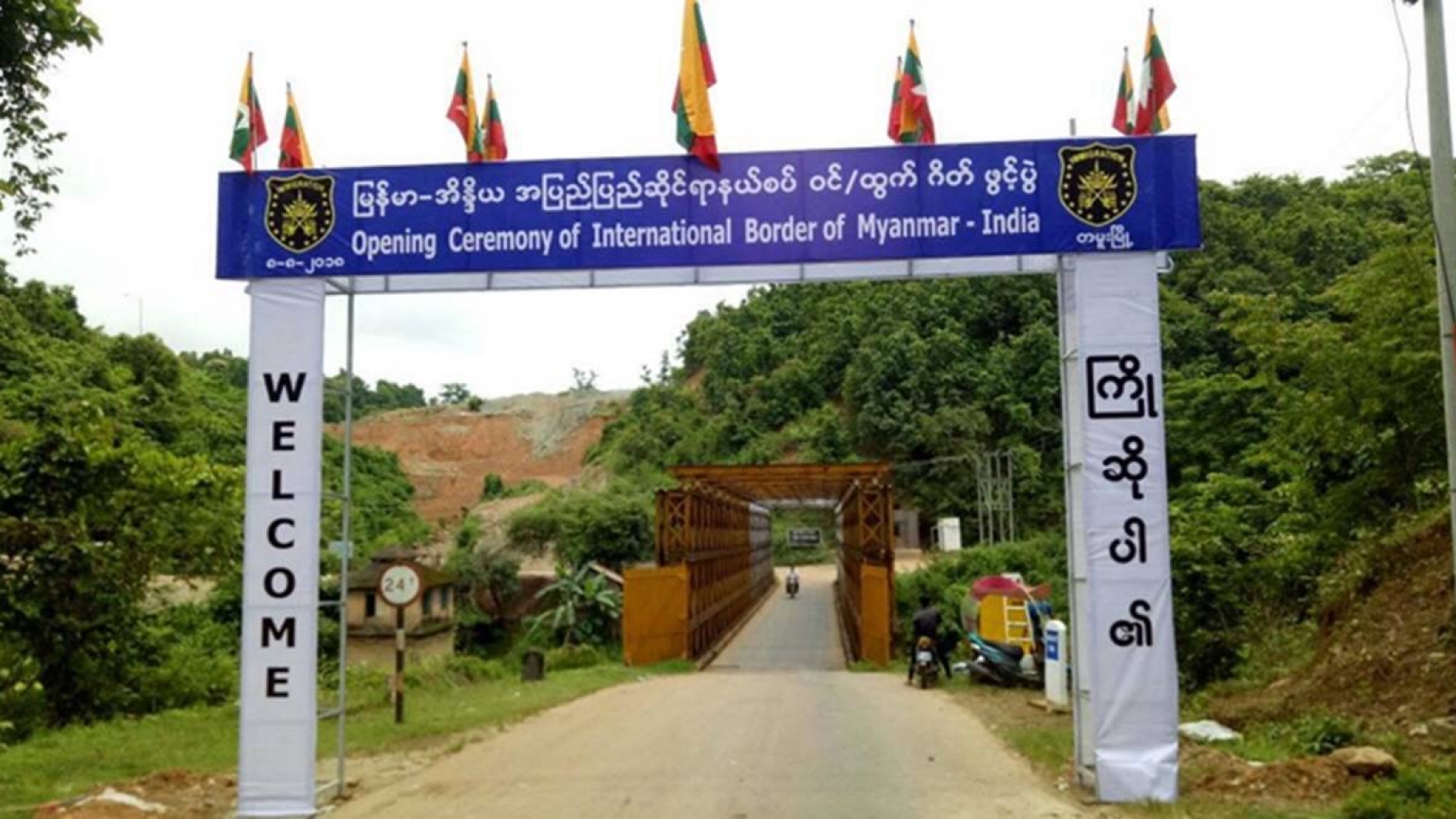 Border trade between Myanmar and India hit US$155 million as of 2 April in the current financial year 2020-21 ending September, said a statistical report of Myanmar’s Ministry of Commerce. The border trade during the period increased by $78.8 million compared with the same period of the previous fiscal year. Myanmar-India total border trade was shared by Myanmar’s export of $154 million and its import of $0.7 million.

Some of the border trade zones between Myanmar and India closed the border in March 2020 due to COVID-19, including the crossing between Tamu township and the Indian town of Moreh. However, the border trade resumed on 6 January as COVID-19 infections in the area have declined. Most India-Myanmar border trade passes through the Tamu crossing and the Reed crossing in Chin State. In contrast, a significant part of the bilateral trade is delivered through ships.