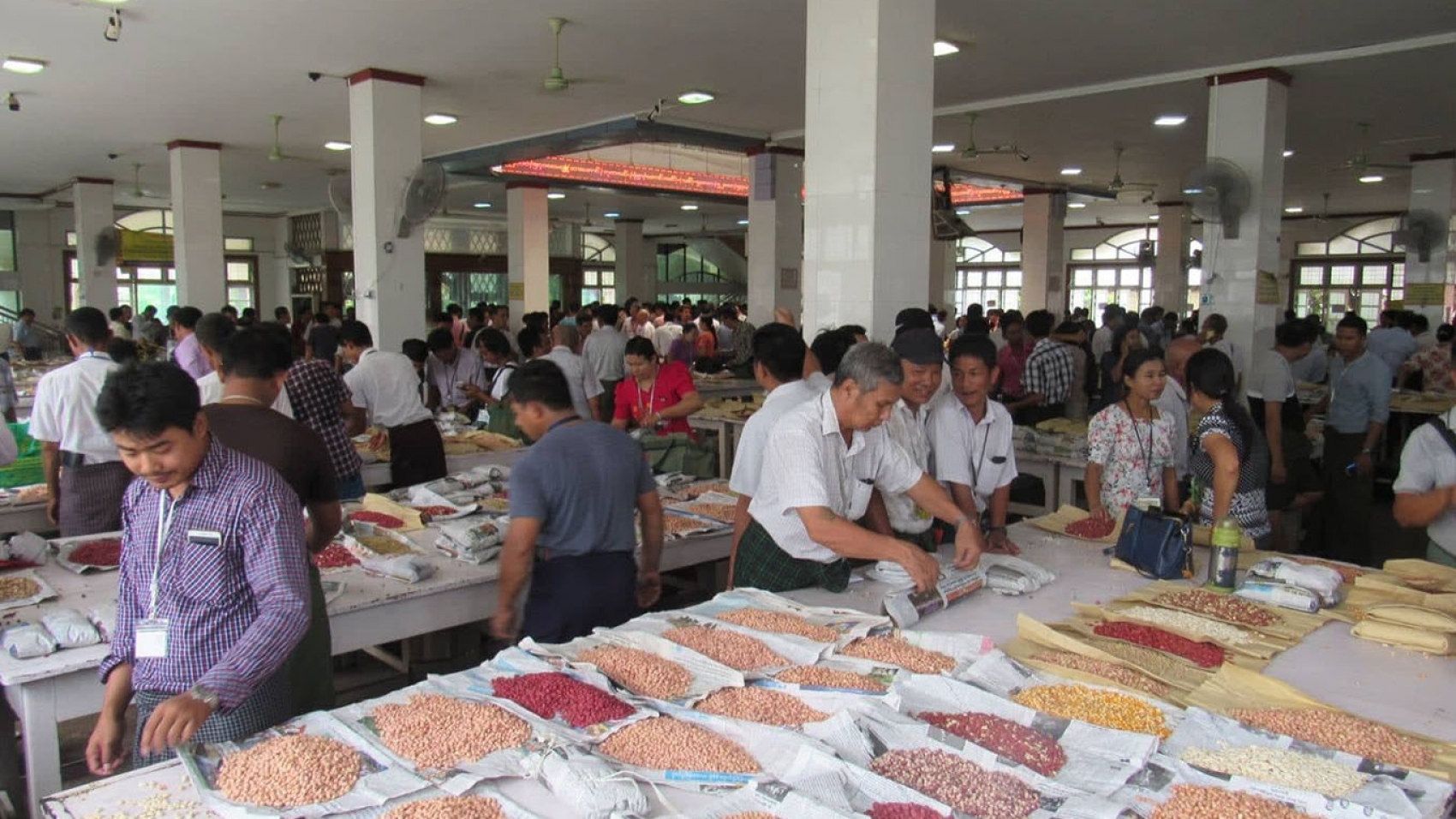 The Indian government has signed an MoU to import 250,000 tonnes of black gram beans and 100,000 tonnes of pigeon peas from Myanmar through the annual private trade from fiscal year 2021-2022 to fiscal year 2025-2026, according to the Ministry of Commerce. The two sides have been negotiating since 2016 to sign the G to G Memorandum of Understanding (Draft) on black gram beans and pigeon peas trade cooperation between Myanmar and India. At present, the two governments signed a Memorandum of Understanding (MoU) on cooperation between Myanmar and India on June 18, 2021 under the G to G program to promote pulses and pulses trade between Myanmar and India, depending on the volume and consumption needs of Myanmar.

According to the MoU, the Indian government will import 250,000 tonnes of black gram beans and 100,000 tonnes of pigeon peas from Myanmar annually through private trade between the next five years, 2021-2022 to 2025-2026 (April to March), according to the Ministry of Commerce. The G to G MoU will not affect the international bean quota issued annually by the Government of India, and Myanmar bean exporters will also be able to participate in the international guota. In the 2019-2020 fiscal year, more than 1.6 million tonnes of pulses were exported, earning nearly $ 1.2 billion, an increase of nearly $ 190 million, despite a decrease of more than 23,000 tonnes from the previous year.

This fiscal year, Myanmar earned US $ 1,195.483 million (nearly 1.2 billion) from the export of 16.061 lakh tonnes (over 1.6 million tonnes) of pulses. It was 23,000 tonnes less than the previous fiscal year, but earned $ 169.232 million more. Last fiscal year, it exported 1.63 million tonnes of pulses, earning just $ 1.026 billion. Among domestic produced legumes, the black gram beans, pigeon peas and green peas are three main types of import. Among them, black gram beans and green peas are mainly exported to India, while green peas are mainly exported to China and some European countries. Myanmar has over 11 million acres of pulses grown annually, accounting for more than 35% of the total production of pulses and pulses. In Myanmar, a total of 11.45 million acres of pulses are cultivated annually for 18 varieties of pulses. Standing 25 percent; Pulses are grown at 15% and lentils at 8%.