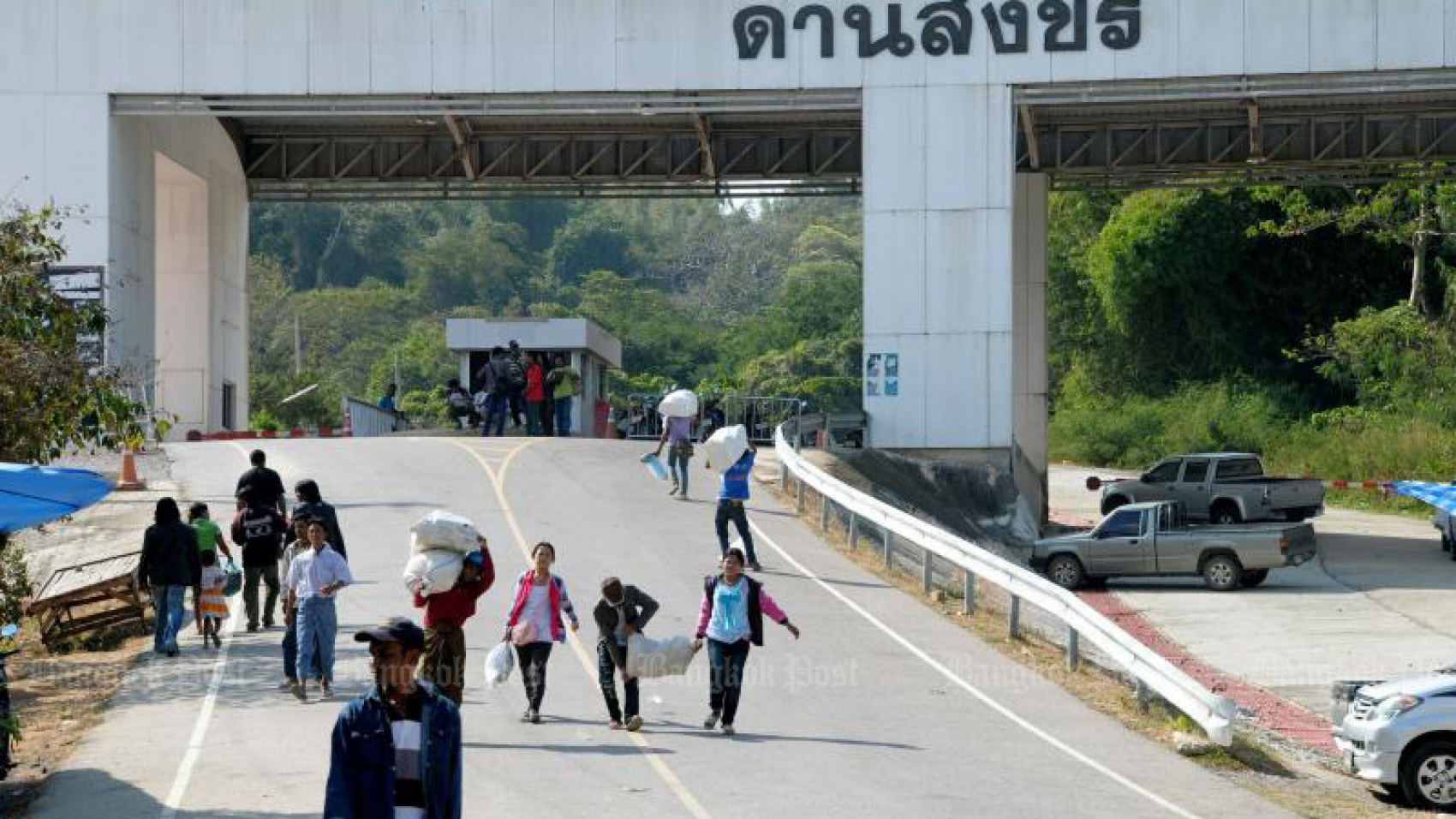 The Mawtaung-Singkhorn land border between Myanmar and Thailand in Taninthayi Region was reopened on 2 August. Officials of the two countries discussed and reopened the Mawtaung-Singkhorn land border only for trade purpose. They still stop the entry and exit for people through the border crossing. It takes only three hours to get to Mawtaung from Myeik.

There is not as much loss in exporting the marine products via that border post as via the Kawthoung route, truck driver U Hla Aung Myint said. Due to clashes near Taninthayi township, the border checkpoint has been closed since April and the authorities of two countries discussed to reopen it now.

The closure of the Mawtaung- Singkhorn border that mainly exports marine products to the fish auction market in Maha Chaing of Thailand led some businesses to suspend temporarily and local fishermen faced hardships and losses, said Ko Tin Lun, a marine products exporter. According to the COVID-19 health rules and statements of the Singkhorn post, the trade can be done from Monday to Saturday daily between 8 am and 4 pm. Every Sunday will be day-off for cleansing processes of the border crossing.