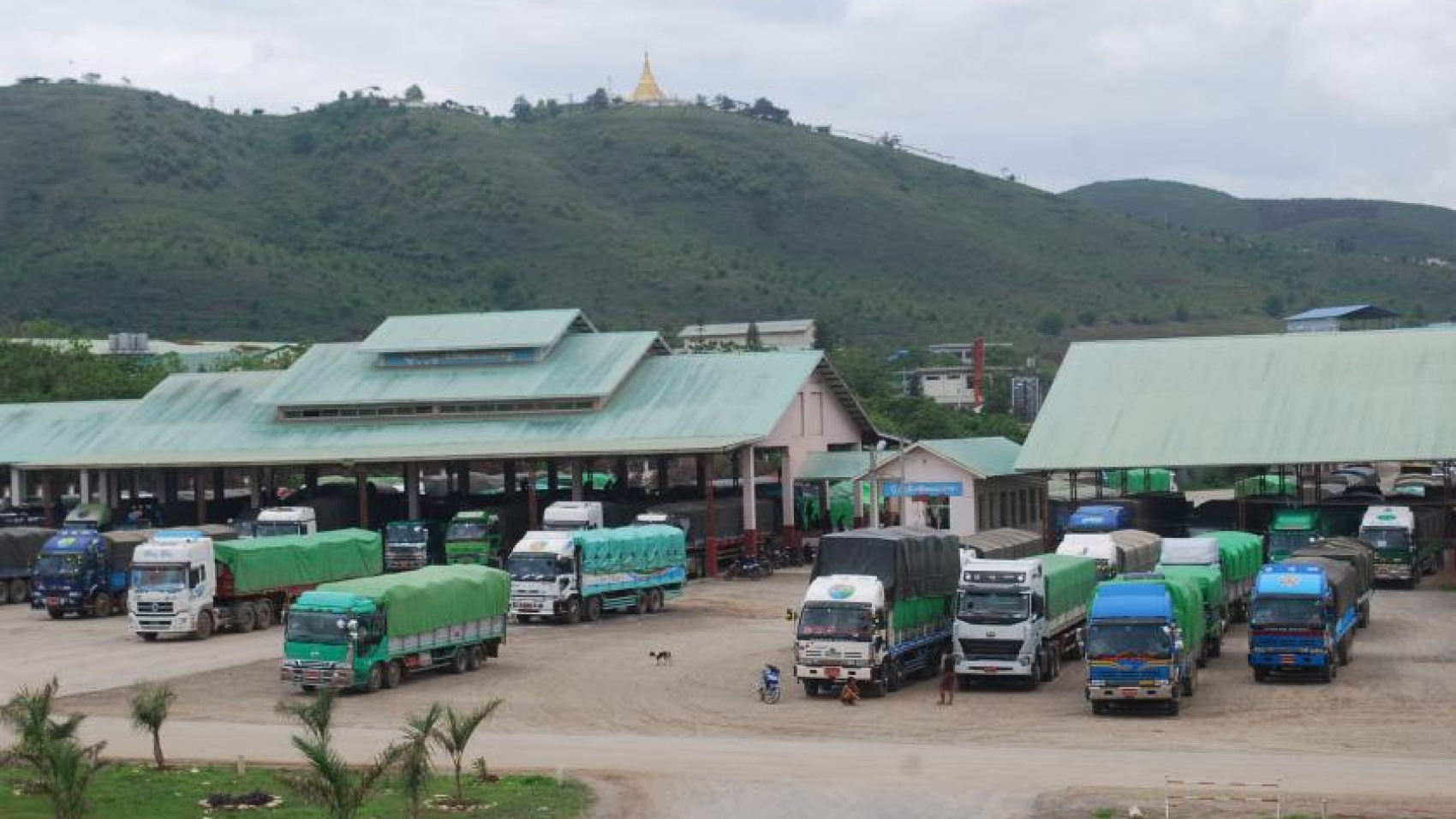 Muse border trade fell by half in June this year as against last year, said U Min Thein, vicechair of Muse Rice Wholesale Centre. After the detection of the coronavirus cases in the Sino-Myanmar border areas, Man Wein, a major border crossing between Muse and Kyalgaung areas, came to an abrupt halt on 30 March, the vice-chair of Muse Rice Wholesale Centre said. Traders have to send goods, including rice and broken rice, various pulses and beans, fishery products, onion, chilli and other export items to China via the Kyinsankyawt checkpoint due to the closure of the Man Wein post.

The freight transport through Mandalay-Muse route to China takes at least a month, causing delay and heavy traffic congestion. Consequently, the trade dropped 50 per cent in June 2021 compared to the same corresponding period of last year. The Man Wein border closure is possibly to be extended even after three months shutdown, Muse Rice Wholesale Centre stated.

Additionally, Man Wein border post is not available for now according to the negotiation with Shweli’s Foreign Affairs Department. The border post will resume the trade only after drawing up a detailed project report, the Trade Department (Muse 105th mile trade zone) stated. Once Chinese authorities notify the Trade Department of the reopening of the border post, the traders will be apprised of this. At present, Myanmar conducts border trade with China via five posts; Muse, Lwejel, Chinshwehaw, Kampaiti and Kengtung. Of them, Muse border post performed the best.