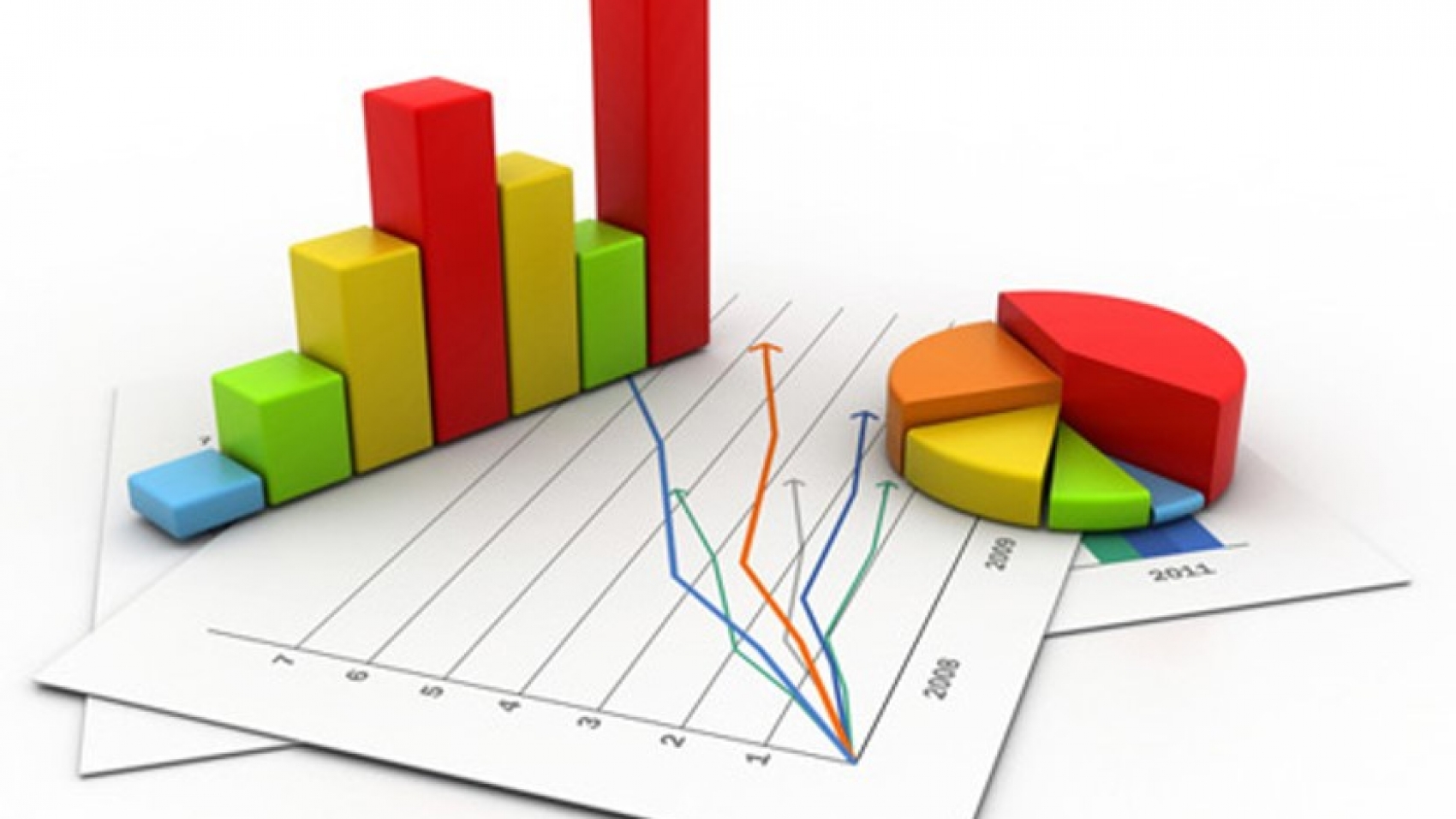 MYANMAR’S exports over the past five and half months of the current financial year 2020-2021 financial year touched a low to US$6.9 billion, reflecting a tremendous drop of over $1.5 billion compared with a yearago period of the previous FY, according to data from the Ministry of Commerce. During the corresponding period in the previous FY, exports stood at $8.4 billion, according to data released by the ministry. The pandemic deals a severe blow to the manufacturing, mineral and other service sectors as it shut down the events. Additionally, people demand only staple food. The drop in exports in natural gas, gems and jewellery, and CMP garments contributes to the slump in exports, the ministry stated.

The country’s export sector relies more on the agriculture and manufacturing sectors. At present, CMP garment exports drastically dropping since the western countries cancelled order following the COVID-19 impacts. The country’s export sector is likely to extend its drop due to the current political climate, an exporter shared his opinion. The Ministry of Commerce is focusing on export promotion and market diversification. Since 2011, the Ministry of Commerce has adhered to its reform policy. A series of moves to liberalize and open the economy have been introduced through policy development to improve the trade environment.