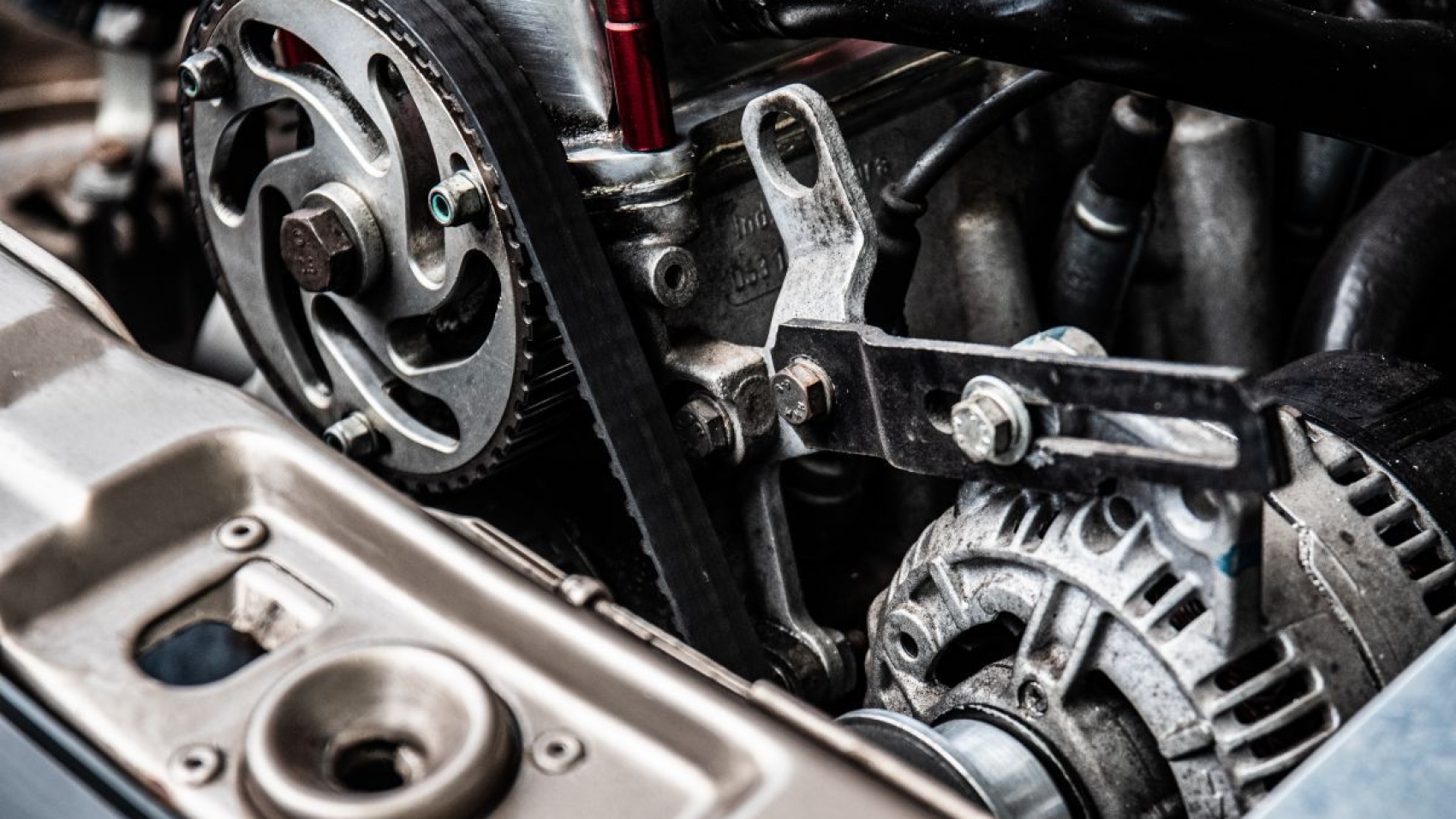 The import value of Myanmar’s machinery and spare are estimated at over US$390.76 million in the first five-month (Oct-Feb) of the current financial year 2020-2021, the Ministry of Commerce’s data indicated. Similarly, the country imported $397.84 million worth vehicles and spare parts. Imports of commercial vehicles and machinery have been
permitted through sea ports and three border gates — Muse, Myawady, and Tachilek. Starting from 1 January, imports of commercial vehicles on a company licence are not allowed. Importers are required to operate a car showroom in line with the prescribed rules and regulations. However, the new policy can pose difficulties for traders conducting business on a manageable scale, said importers.

At present, the market for those vehicles which have been registered and the second-hand cars are leading to a downward trend during the hard financial times. Importing the vehicles will cost a lot owing to the dollar gains in the past three months, double shipping rate and price volatility with tax. The prices of those cars are likely to rise 20 to 30 per cent depending on vehicles’ brands and specifications. Under the 2021 vehicle import policy, 2019 will be the oldest model to be issued an import permit for private cars with non-commercial purpose, according to press release of the Commerce Ministry. Except machinery, all imported vehicles must be left-hand drive under the 2021 vehicle import policy.

When vehicles with less than 1,350 CC engine power are individually imported, the model year must be 2019 and later. Passenger vehicles such as mini-bus, city bus, express bus and commercial trucks manufactured in 2017 and later can be imported. Under FOC Free-of-Charge licence system, fire trucks, ambulances and hearse vehicles manufactured in 2012 or later are allowed for import. Heavy machinery such as excavators, bulldozers, wheel loaders, vibratory rollers, clamp loaders, motor graders, road roller compactors, bridge cranes, gantry cranes, tower cranes, pilling machines, crawler drills/ cranes, mobile cranes, rough-terrain cranes, forklifts, boom lifts and asphalt finishers that cannot be driven on public roads are allowed to be brought into the country as long as they are 15 years old or less.