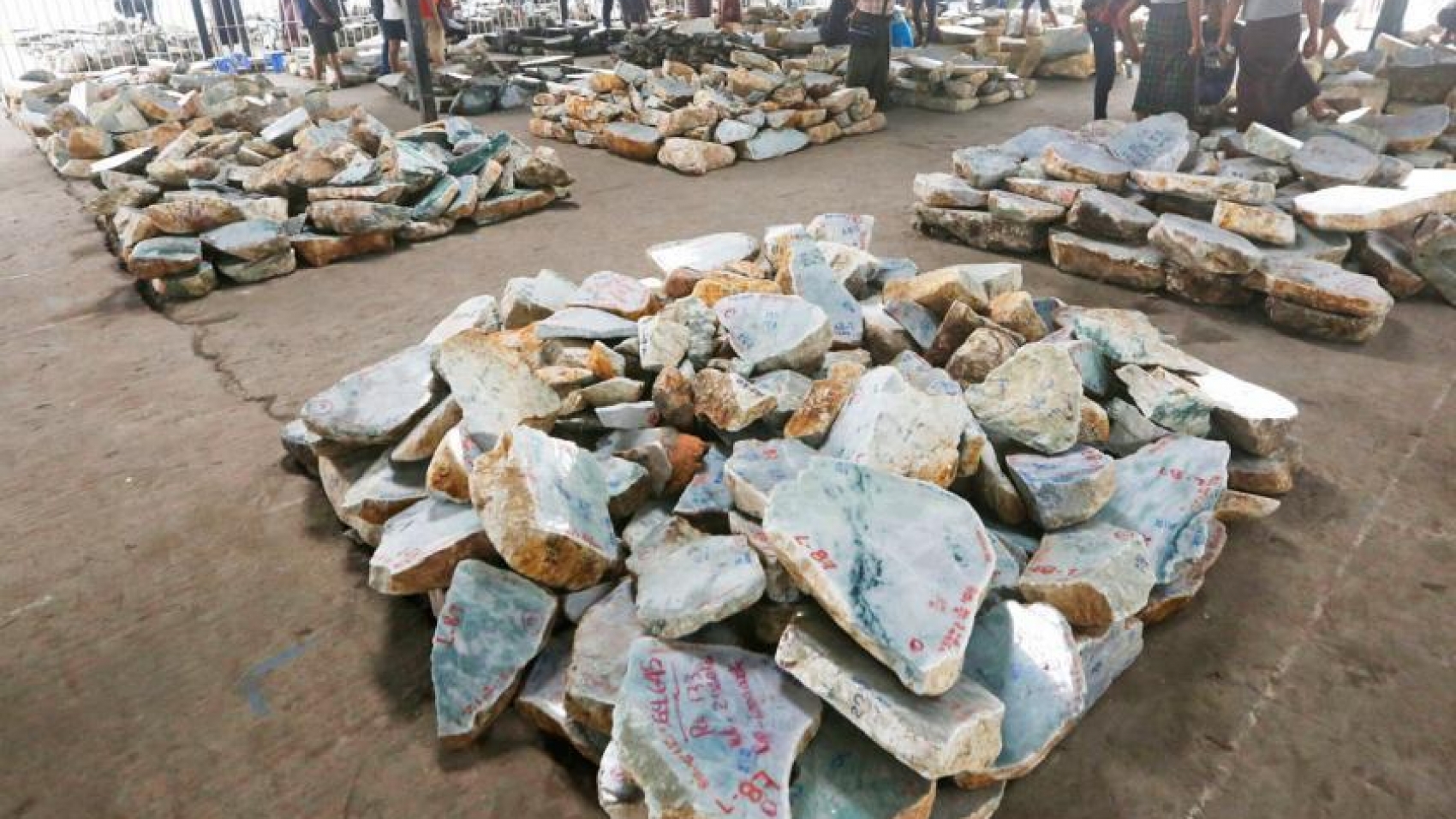 The value of Myanmar’s mineral exports has drastically fallen to US$352.6 million as of 15 January in the current financial year 2020-2021 since 1 October, reflecting a tremendous drop of $500.5 million compared to a year-ago period, the Ministry of Commerce’s data indicated. The mineral exports hit 853.13 million in the corresponding period of last FY. The coronavirus impacts led to the slump in mineral exports this FY. The heightened COVID-19 measures also shut down the events like gem emporium and expo, a trader said. So far, excavation of over 1,250 mining blocks has been permitted on a manageable, small, medium, and large scale, according to the Ministry of Natural Resources and Environmental Conservation.

Due to the limited extraction of natural resources, exports of forest products and minerals had dropped significantly in the previous years. Permits for mining blocks were suspended in 2016. However, after two years, Myanmar’s mining sector has now been opened to local and foreign investors, according to the ministry. Within two years of implementing the Myanmar Mines Law, the Mines Department has approved more than 140 out of 3,000 proposed mining blocks. Many more blocks are to be granted the permit. At present, evaluation teams in Kachin, Kayah, Shan, and Kayin states and Sagaing, Taninthayi, and Magway regions are screening mining applications, based on the opinions of the respective departments and the state/regional governments. The Myanmar Mines Law was enacted on 24 December 2015. However, the law came into force when the rules were issued on 13 February 2018.

The ministry undertakes the screening process of the proposals for medium and large-scale mining blocks. As per the regulatory changes in 2018, regional and state governments are given the power to process applications for artisanal and small-scale mining blocks. Under the new regulations, foreign firms can invest in large blocks covering up to 500,000 acres (about 202,000 hectares). In contrast, local firms can invest in all kinds of blocks. Investors can seek a permit to mine for minerals such as gold, copper, lead and tin. The licences cover prospecting, exploration, and production. Myanmar’s mineral exports have shown a marked increase in the previous FY2019-2020, touching $1.87 billion, an increase of $405.48 million compared with the year-ago period, according to data from the Ministry of Commerce. In the FY2018-2019, mineral exports were pegged at just $1.465 billion. Myanmar’s mineral products constitute 10 per cent of overall exports. About 80 per cent of mineral products are shipped to external markets through sea trade. At the same time, 20 of them are sent to neighbouring countries through border trade channels.