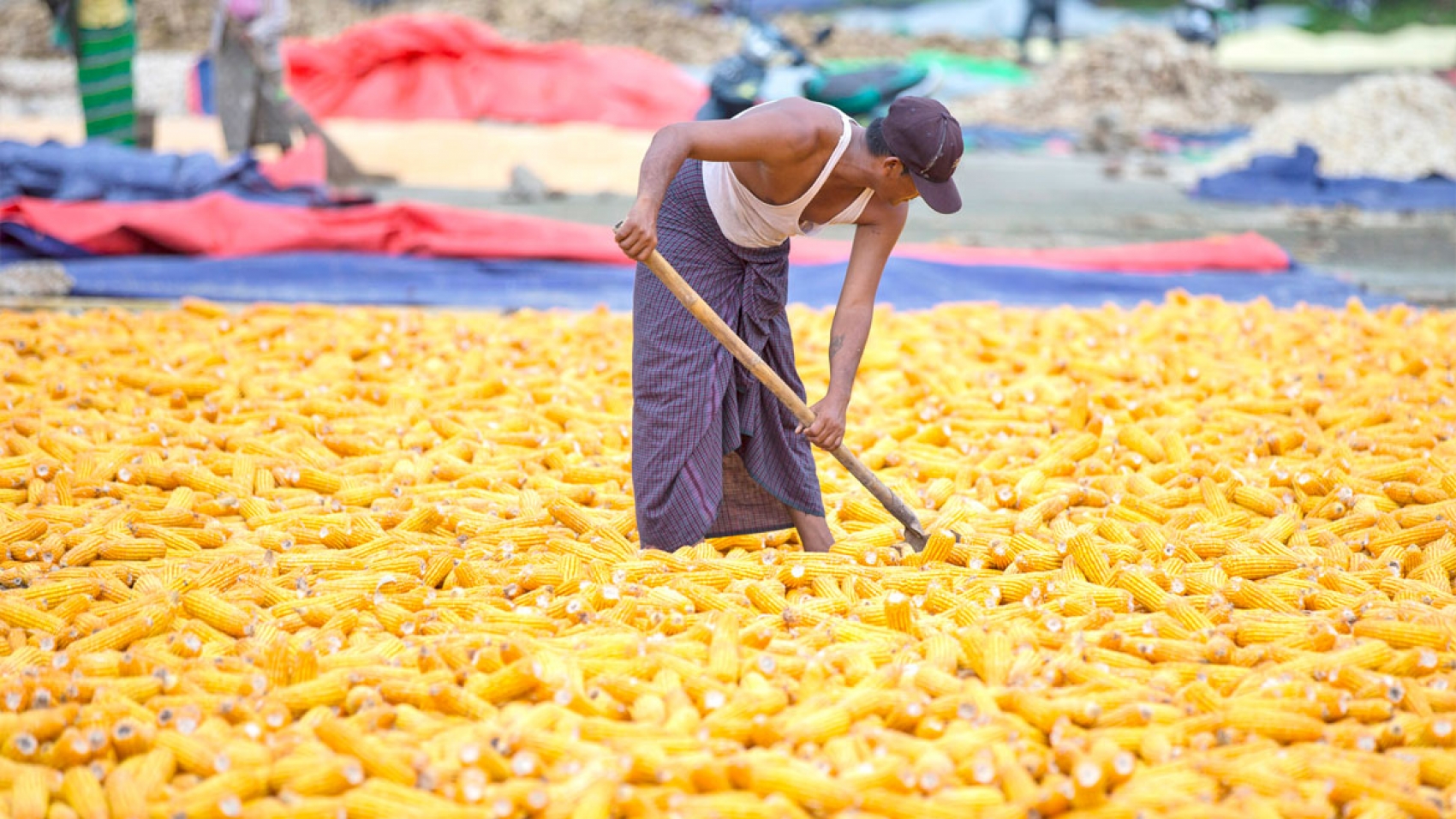 It was priced only $200-230 per tonne during the year-ago period. Thailand gives the green light to corn imports through Maesot under zero tariff (with Form-D), between 1 February and 31 August. Thailand has granted tax exemption on corn imports between February and August. However, Thailand imposed a maximum tax rate of 73 per cent on corn import to protect the rights of their growers if the corn is imported during the corn season of Thailand.

During the last FY2019-2020, the country exported 2.2 million tonnes of corns to the external market, with an estimated value of $360 million, the Ministry of Commerce’s data showed. Myanmar is the second-largest exporter of corn among regional countries. At present, corn is cultivated in Shan, Kachin, Kayah and Kayin states and Mandalay, Sagaing and Magway regions. The country yearly produces 2.5-3 million tonnes of corn.