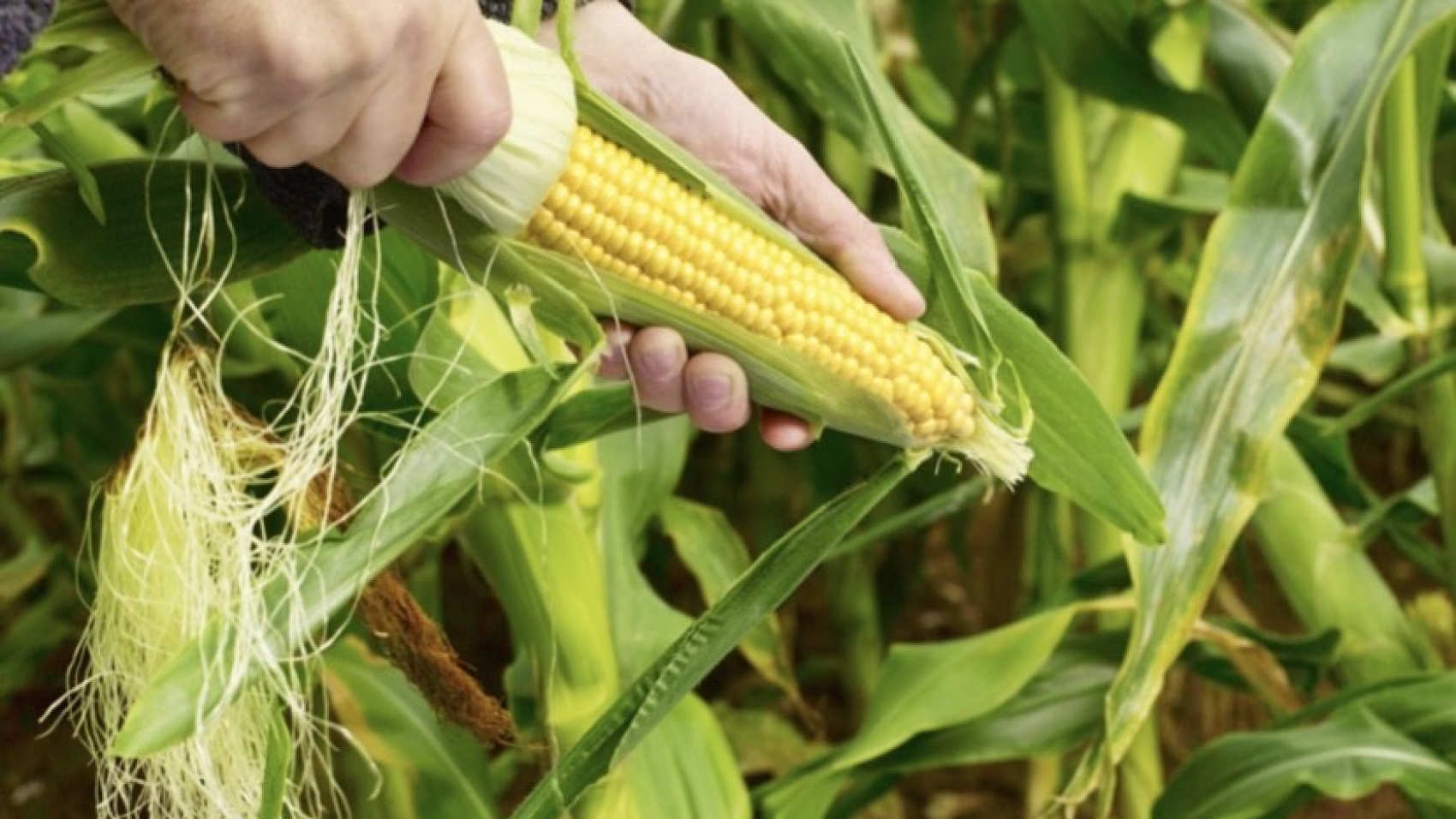 Myanmar has planned to deliver two million tonnes of corn to the external market in the current 2021-2022 corn season, U Min Khaing, chair of Myanmar Corn Industrial Association said. At present, Myanmar’s corn is exported to China via border posts and they are also conveyed to the Philippines, India, Viet Nam, Laos and Singapore. The corn price remains on the high side compared to the rates recorded in the previous years, U Min Khaing continued. The prevailing prices of corn move in the range of K690-K710 per viss (a viss equals 1.6 kilogrammes), whereas the FOB price is approximately US$240-260 per tonne.

Approximately 2.3 million corns were shipped to the foreign trade partners in the past 2020-2021 (Oct-Sept) financial year, Myanmar Corn Industrial Association stated. Of them, the majority of them went to Thailand and the remaining was also sent to China, India and Viet Nam. Thailand gives green light to corn imports through Mae Sot under zero tariff (with Form-D), between 1 February and 31 August. Thailand has granted tax exemption on corn imports between February and August.

However, Thailand imposed a maximum tax rate of 73 per cent on corn import to protect the rights of their growers if the corn is imported during the corn season of Thailand. During the FY 2019-2020 ended 30 September, the country exported 2.2 million tonnes of corns to the external market, with an estimated value of $360 million, the Ministry of Commerce’s data showed. Myanmar is the second- largest exporter of corn among regional countries. At present, corn is cultivated in Shan, Kachin, Kayah and Kayin states and Mandalay, Sagaing and Magway regions. Myanmar has three corn seasons. The country yearly produces 2.5-3 million tonnes of corn.