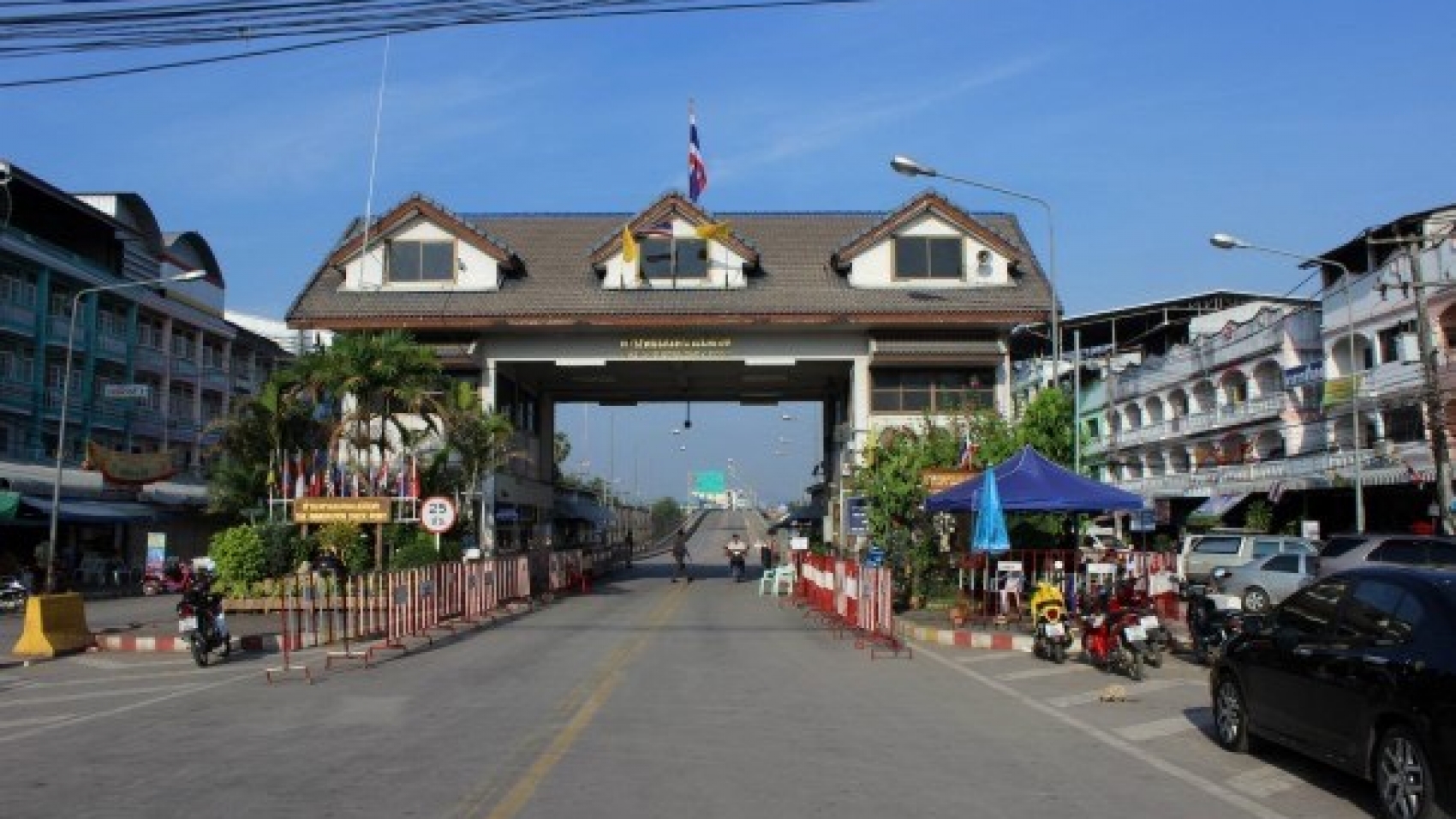 Bilateral border trade between Myanmar and Thailand reached over US$1.9 billion as of 2 April in the current budget year 2020-21, which started in October, according to the Ministry of Commerce. The country’s export to Thailand totalled $1.3 billion while its import shared $589 million during the period. Compared to the same period in the last FY, the financial year’s figures declined by $370. Myanmar mainly conducts border trade with neighbouring Thailand through seven border checkpoints — Tachilek, Myawady, Kawthoung, Myeik, Hteekhee, Mawtaung and Maese.