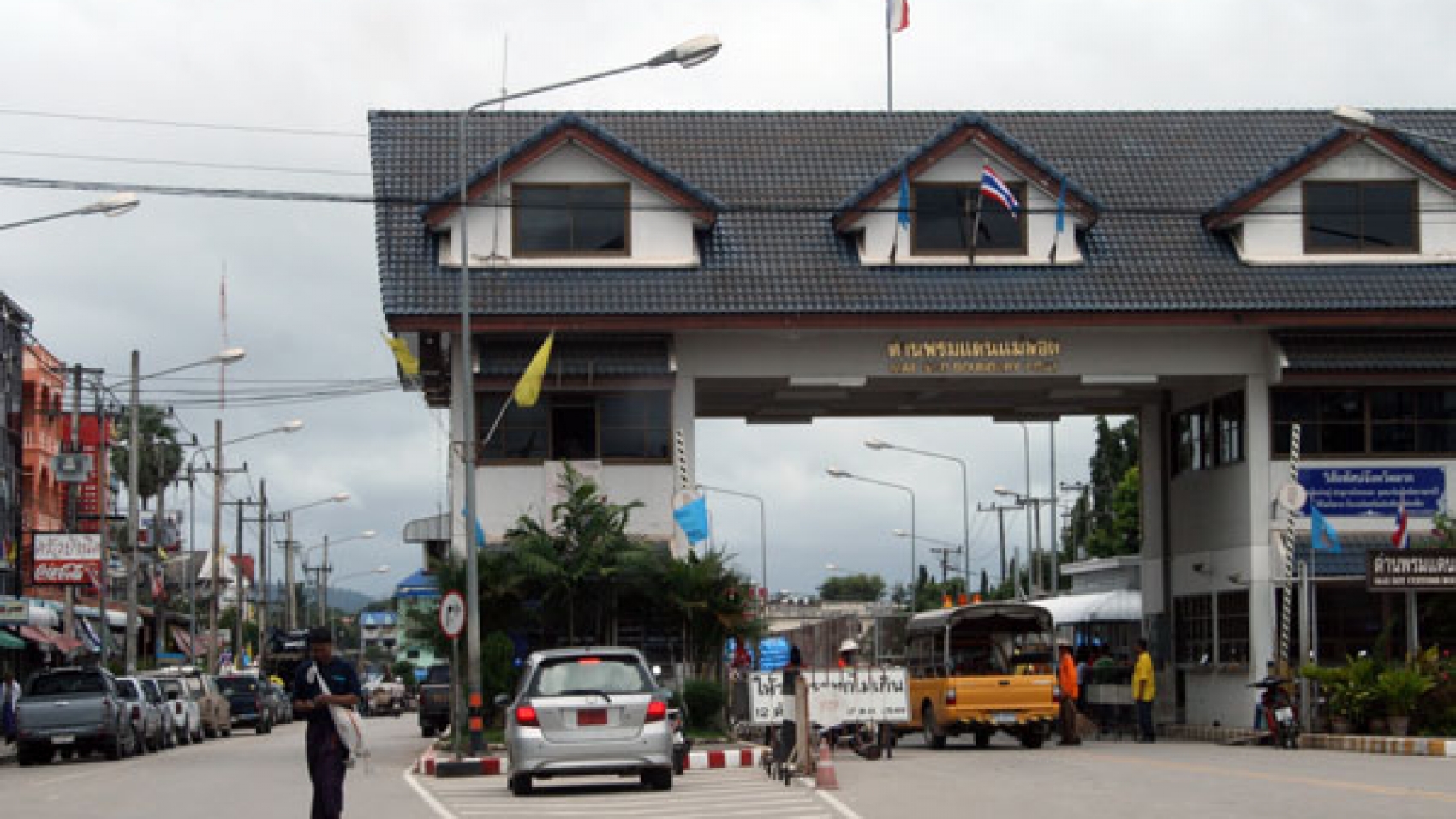 Bilateral border trade between Myanmar and Thailand reached over US$3.7 billion as of 10 September in the present financial year 2020-2021 which started in October, the Ministry of Commerce’s trade data showed. The country’s export to Thailand totalled $2.44 billion while its import shared $1.29 billion during the period. This budget year’s figures decreased by $95 million, compared to the same period in the last fiscal year.