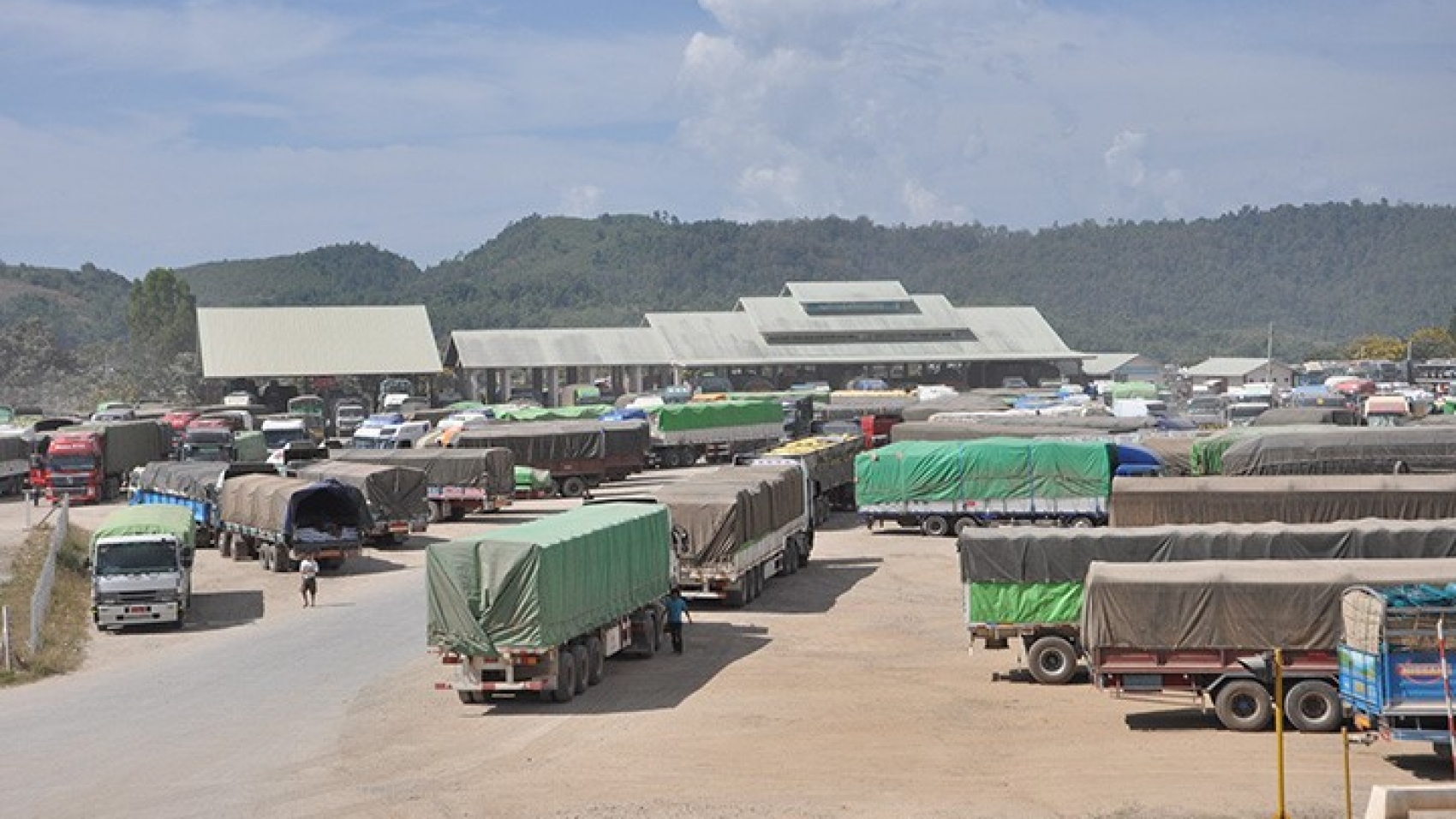 THE total border value reached over US$3.02 billion in the first four months of the current financial year 2020-2021, a decrease over $644 million, according to the Ministry of Commerce. As of 22 January, the country’s export via land borders amounted to $2 billion while its import shared $1.01 billion.

This FY’s border trade dropped by over $644 million, compared to the same period of last FY when it amounted to $3.7 billion, stated the ministry’s figures. Myanmar has opened 18 border trade camps and conducts border trade with neighbouring China through Muse, Lwejel, Kampaiti, Chinshwehaw and Kengtung with Thailand via Tachilek, Myawady, Kawthaung, Myeik, Hteekhee, Mawtaung and Maese, with Bangladesh via Sittway and Maungtaw and with India through Tamu and Reed border checkpoints respectively.

Muse topped the land borders’ list with the most trade value of $1.5 billion, followed by Hteekhee with $421 million and Myawady with $337 million. Myanmar mainly exports agricultural products, animal products, marine products, minerals, forest products, manufactured goods and other commodities while capital goods, intermediate goods and consumer goods are imported to the country.