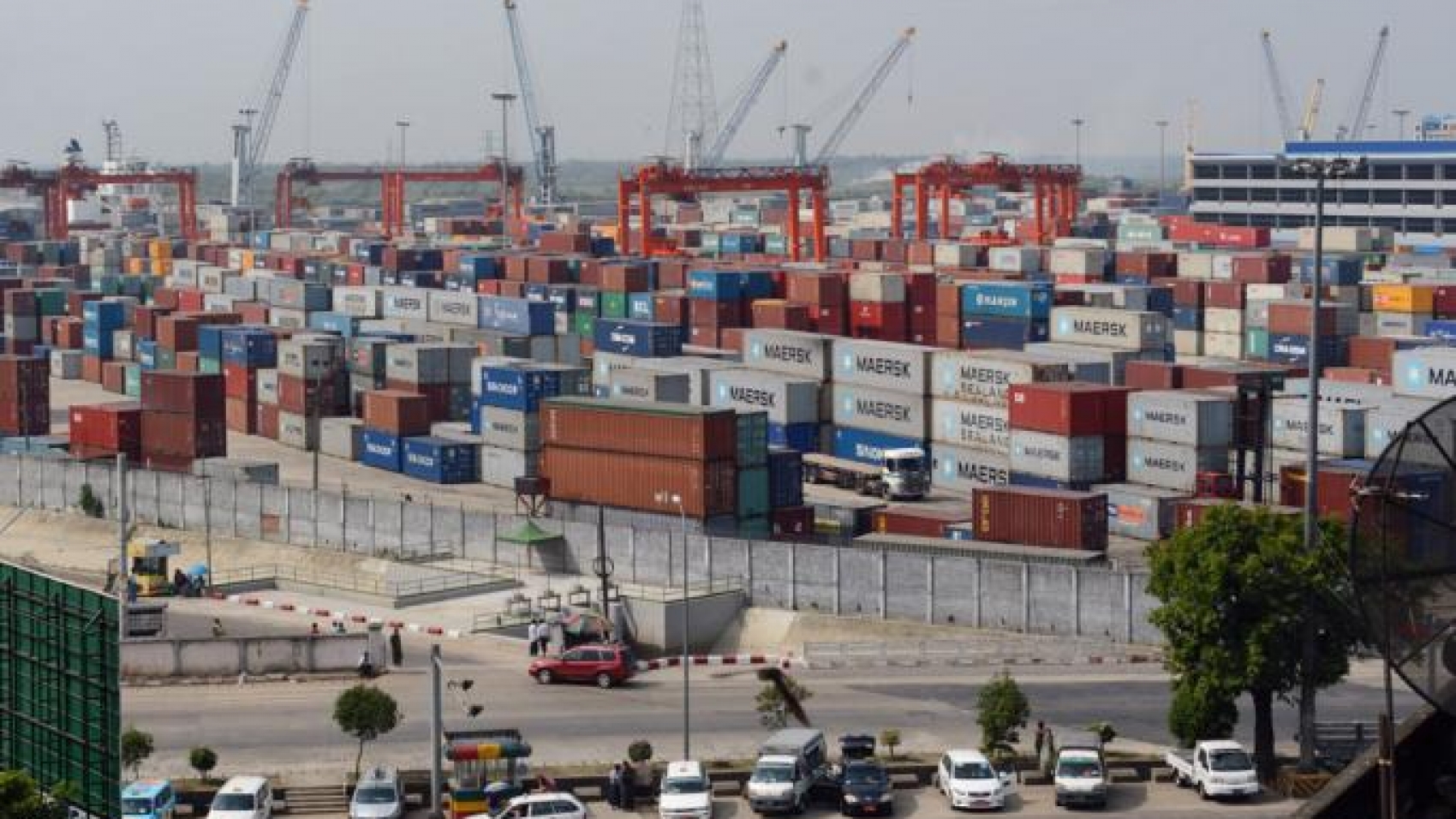 Myanmar’s foreign trade value hit over US$27.151 billion till 3 September in the current financial year 2020-21, declining by $7.39 billion when compared to the same period of last FY, according to the Ministry of Commerce. The foreign trade value was $27.151 billion from 1 October 2020 to 3 September 2021, while the previous FY saw over $34.55 billion in the same period. During these periods, there was a decline of over $7.39 billion.

The value of Myanmar’s trade with China through maritime and sea trade channels totalled over $12.13 billion in October and September of the 2019-2020 financial year, including $5.4 billion worth of exports and $6.7 billion for imports, according to data released by the Ministry of Commerce. China is Myanmar’ largest trading partner and its second-largest source of investment. Business centres will be established in Myanmar and China to promote trade and investment, according to the Ministry.