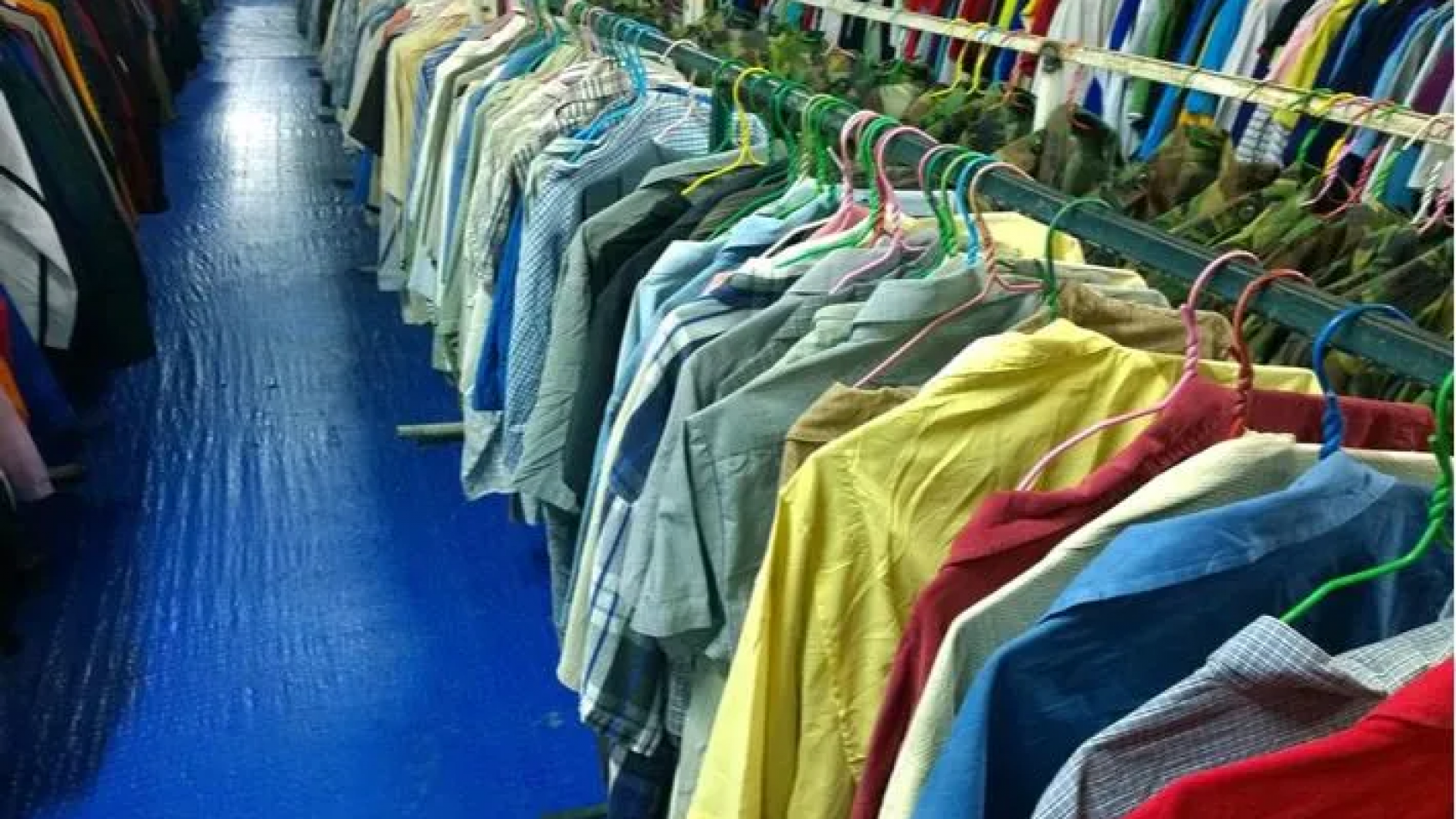 Over US$ 1,174 million worth of garment products were exported in the second quarter of the 2021-2022 FY, according to the Ministry of Planning and Finance. The garment products, ordered from Japan, China, South Korea, and the EU member nations, were made locally through the CMP contract system.

In addition to major exports such as rice, beans, and corns, garment exports under CMP system is the largest. Within the last five years, garment exports have more than quadrupled, and the garment sector was the most developed sector. Myanmar received $ 842.6 million from the garment exports in the second quarter of the 2020-2021. In the second quarter of the 2021-2022 FY, additional $ 332.2 million was made compared to the previous fiscal year, according to the statement of the Ministry of Planning and Finance.