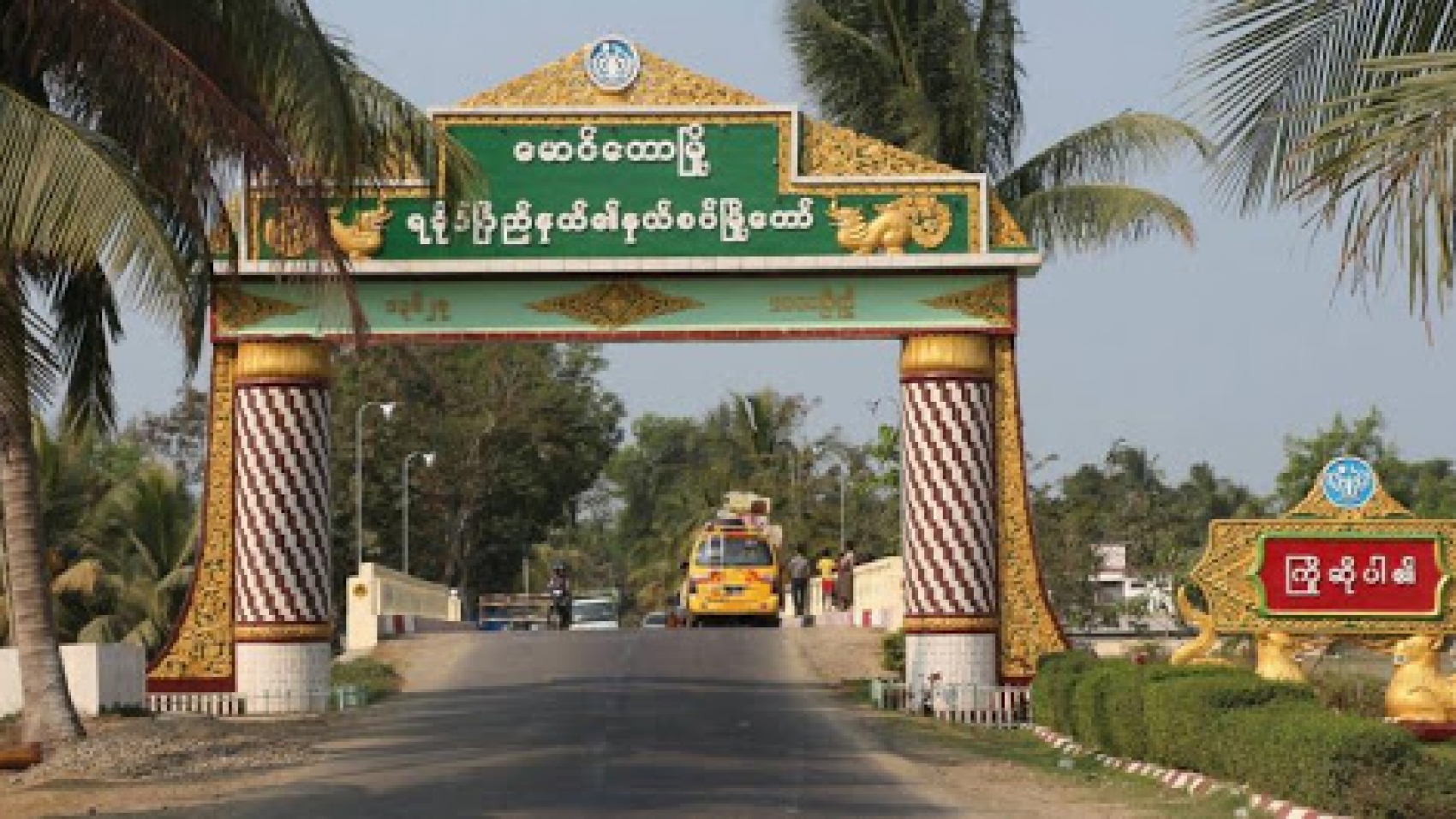 The Maungdaw and Sittwe border trade centres in Rakhine State are set to reopen after several months of closure said the chair of the Rakhine State Federation of Chamber of Commerce and Industries. These centres – which facilitate trade with Bangladesh – will resume operations once they receive permission from the Central Committee on Prevention, Control and Treatment of COVID-19.

The state government has agreed in principle to reopen the Maungdaw and Sittwe border trade centres. It is heard that they are currently seeking permission from the central committee. Both traders and department officials plan to resume border trading once the central committee gives approval. They expect the relevant authorities to enforce restrictions at the centres once trade is allowed. It is also heard that they will only permit a specified number of ships and boats a week.

Myanmar exports agricultural products – such as onions and ginger – and various freshwater products to Bangladesh. According to the Ministry of Commerce, trade in the Sittwe border trade centre totalled US$736.81 million in the 2019-2020 fiscal year, of which $432.547 million was accounted for by exports. The Maungdaw border trade centre, meanwhile, recorded a total trade amount of $11.554 million in the same period.