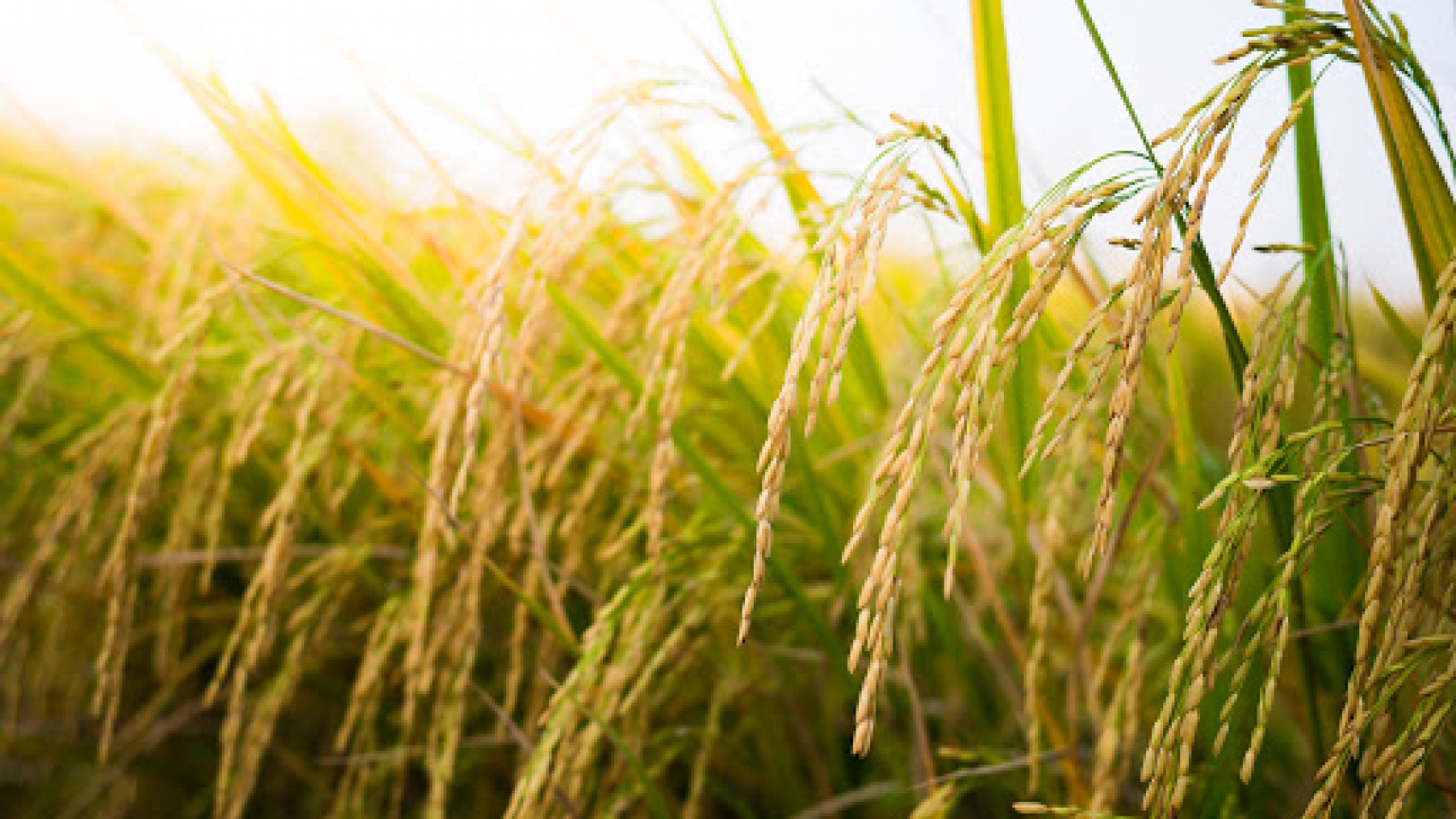 Additionally, the high price in the domestic market and instability of foreign exchange rates are contributing factors to the slump in exports, MRF Chair U Ye Min Aung continued. The main reason why Myanmar’s rice export falls is the price gain in the domestic market and forex trading. A US dollar has pegged at around K1,300 in recent days. The instability in the forex market affects the export sector. That could pose difficulties to the exporters. The federation has also reported this to the government. The instability in the exchange rate is the important factor of the trade balance of the country. It also has direct impacts on all the export sector, including livestock and fishery products beyond agricultural export. Myanmar generated over $800 million from rice exports in the previous FY2019-2020 ended 30 September, with an estimated volume of over 2.5 million tonnes.