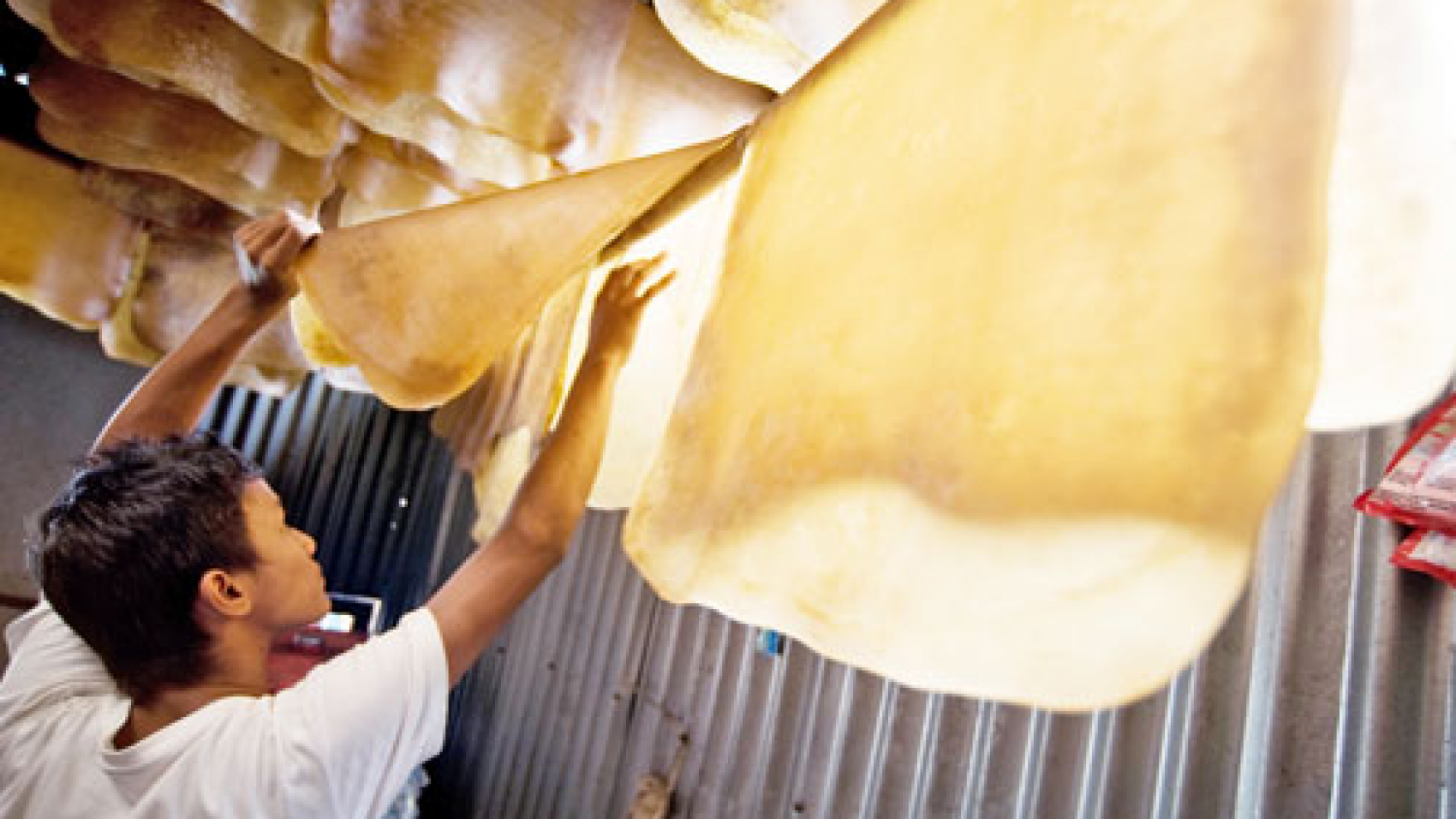 Besides, the farmers and entrepreneurs face difficulties in terms of cash flow because of the suspension of banking services. The rubber latex production has dropped because it is time for rubber leaves to fall off in Mon state from the third week of February to the end of March. However, rubber prices slightly rose as of end-May thanks to the strong demand for rubber from the Thailand border and China. On 10 May, the cost of natural rubber hit K920 per pound while RCC touched K930 per pound. In the last five months of 2020, the rubber price ranged from K600-K740 per pound. Thus, this rubber season could earn the farmers a good price. This year’s rise in rubber prices can be attributed to the foreign demand for the rubber to manufacture the rubber gloves to prevent from being infected with COVID-19.

Mon State has the most extensive acreage of rubber in Myanmar, with the production of over 240 million pounds of rubber, according to the 2020 official statistics of Mon State Agriculture Department. Rubber is primarily cultivated in Mon and Kayin states and Taninthayi, Bago, and Yangon regions in Myanmar. As per 2018-2019 rubber seasons, data, there are over 1.628 million acres of rubber plantations in Myanmar. Mon State accounts for 497,153 acres, followed by Taninthayi Region 348,344 acres and Kayin State with 270,760 acres, according to the MRPPA. Further, about 300,000 tonnes of rubber are produced annually across the country. Seventy per cent of rubber made in Myanmar goes to China. In addition to China, the country also shipped rubber to Singapore, Indonesia, Malaysia, Viet Nam, the Republic of Korea, India, Japan, and other countries. Myanmar annually exports over 200,000 tonnes of raw rubber to foreign countries generating over $200 million.