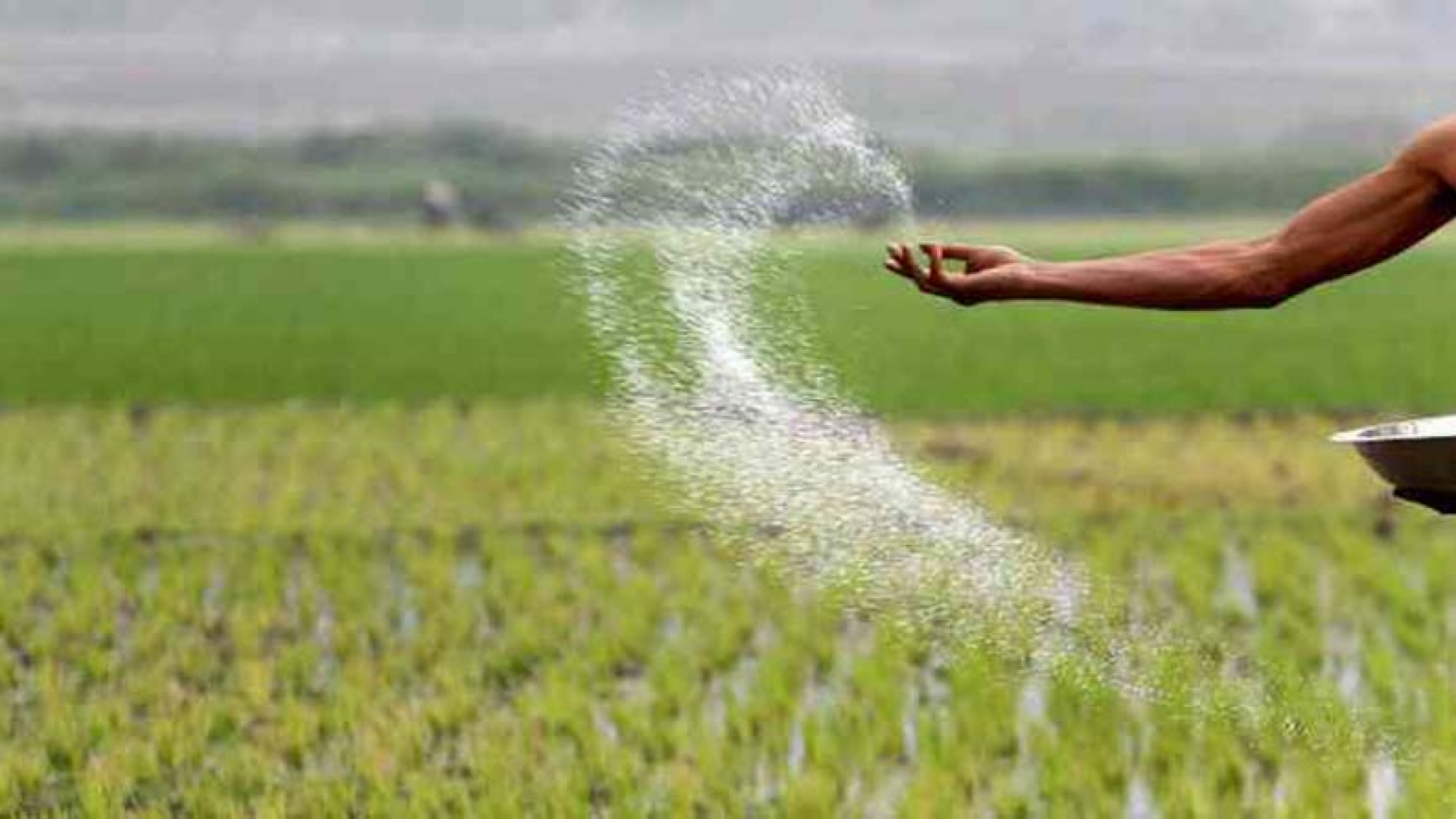 The Myanmar Paddy Producers Association will reportedly strive for the farmers to get seeds and fertilizers at a reasonable rate. The association will contact the farmers to the importer companies so that they can buy the seeds and fertilizers at a cheaper rate than the prevailing market price in the monsoon season. Those enthusiastic buyers can directly contact the Myanmar Paddy Producers Association or through the region and state association branches within two days starting from 21 June. Only an immediate payment method is accepted for now.

On 16 June, the Urea Fertilizer Purchase and Distribution Committee also sold about 75,000 tonnes of urea fertilizer at a fair rate. Those fertilizers are imported with the foreign currency that was sold by the Central Bank of Myanmar. This scheme started on 11 June and urea fertilizers were distributed to the 291 retail shops in 136 townships across 11 regions and states, with an immediate payment service. However, the prices differ in regions and states after adding the transport charges.

The farmers can take out purchase certificates free of charge from the agriculture management team in the respective village-tract. They can buy the urea fertilizer at the reference rate issued by the committee at the respective shops in each township. If they find it hard to buy them at the reference rate at the respective shops or they face any difficulty in purchasing them, they can contact the Ministry of Cooperatives and Rural Development via 067 410035, the Cooperative Department via 067 410040 and the Rural Development Department via 067 418621 and township-level Urea Fertilizer Purchase and Distribution Committees in the regions and states. The committee, in cooperation with a consortium comprising fertilizer, seeds and mineral nutrient businesspersons and member companies and Myanmar Rice Federation, is providing service for the farmers to buy the quality urea fertilizer at a cheaper price than the current market price.