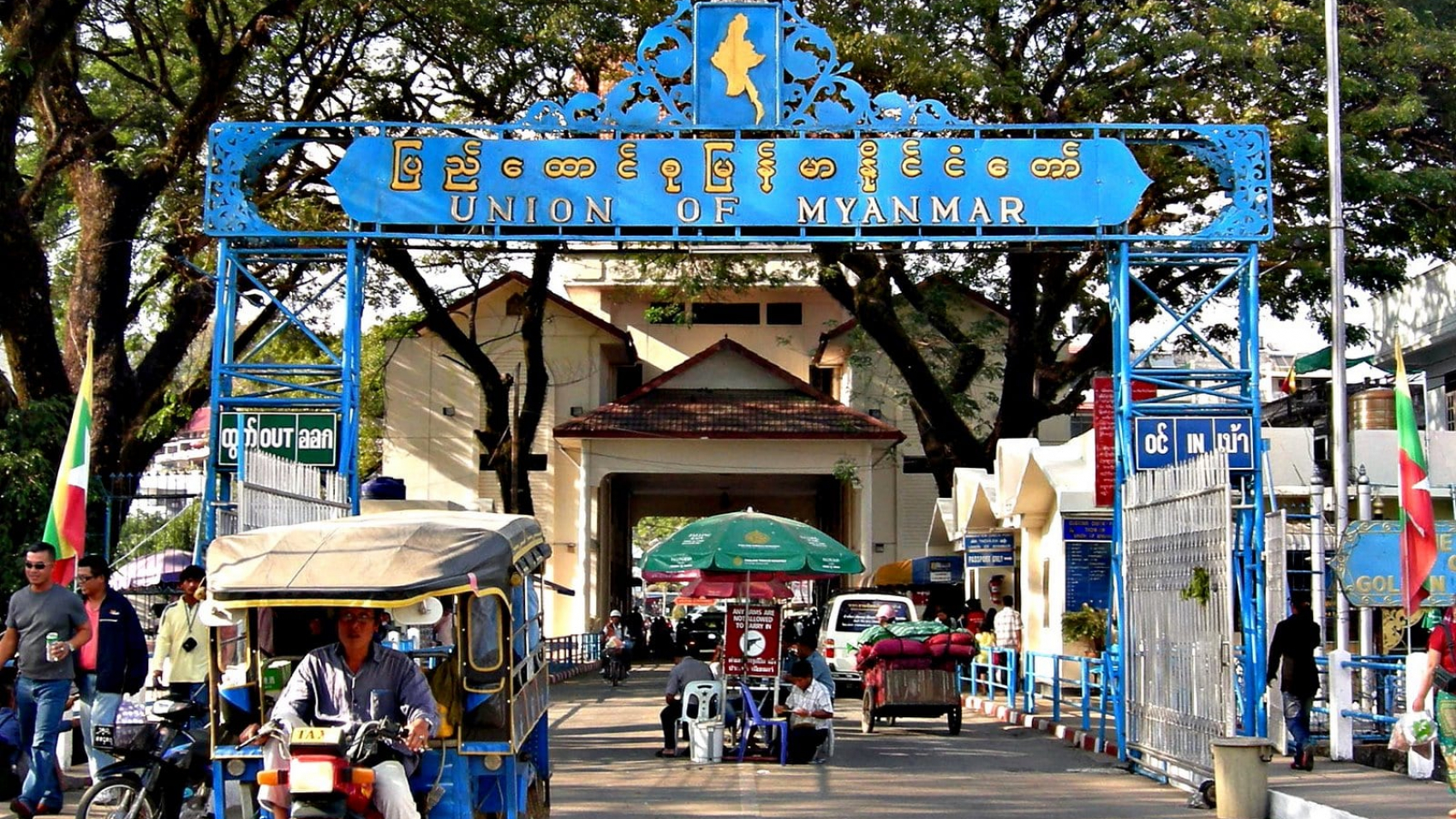 The figures showed a decrease of $0.296 million in exports and $0.153 million in imports compared to the previous week and the trade volume dropped about $0.143 million. The export volume declines in the coffee bean, rubber, tea leaf, dried ginger and other products and the import volume of finished metal products, construction materials, electricity supplies, oil and gas, iron sheet, tire and inner tube are high.

The country earned more $2.386 million in exports and $1.910 million in imports when compared to the same period of the previous year and the trade volume rose to $4.296 million, according to the Tachilek trade camp.