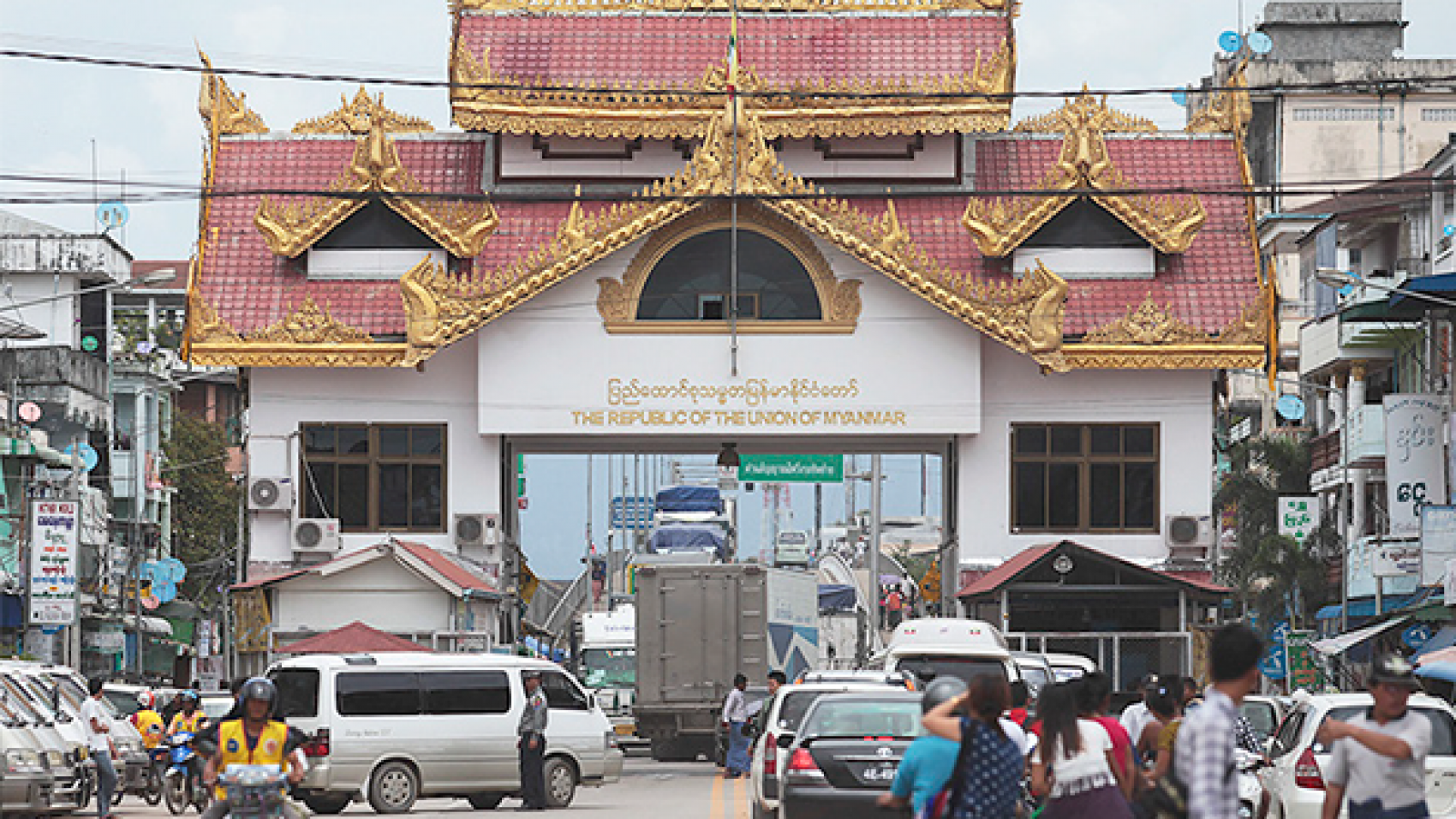 Myanmar and Thailand, a top neighbouring trade partner among ASEAN, hit bilateral trade worth US$2 billion in the first five months (Oct-Feb) of the current financial year 2020- 2021, indicated the statistics issued by the Central Statistical Organization of the Ministry of Planning and Finance. The ministry reported exports surpassed imports in trade with Thailand, with exports reaching over $1.2 billion and imports valued at over $791.5 million. Thailand has been Myanmar’s largest trade partner among the ASEAN, followed by Singapore and Malaysia.

Myanmar is carrying out border trade with Thailand through Tachilek, Myawady, Myeik, Mawtaung, Hteekhee, Kawthoung and Meisei border areas, respectively. Among them, Myawady performed the largest trade in border trade with Thailand, followed by Hteekhee. Nevertheless, the border trade is sluggish for now amid the coronavirus resurgences. Consequently, the trade via land border sharply fell in the current FY (2020-2021). Apart from its leading trade partner China, Myanmar’s external trade was mostly carried out with the regional trade partners. Trade with countries in the European Union, however, remained uncompetitive, compared with regional trade partners.