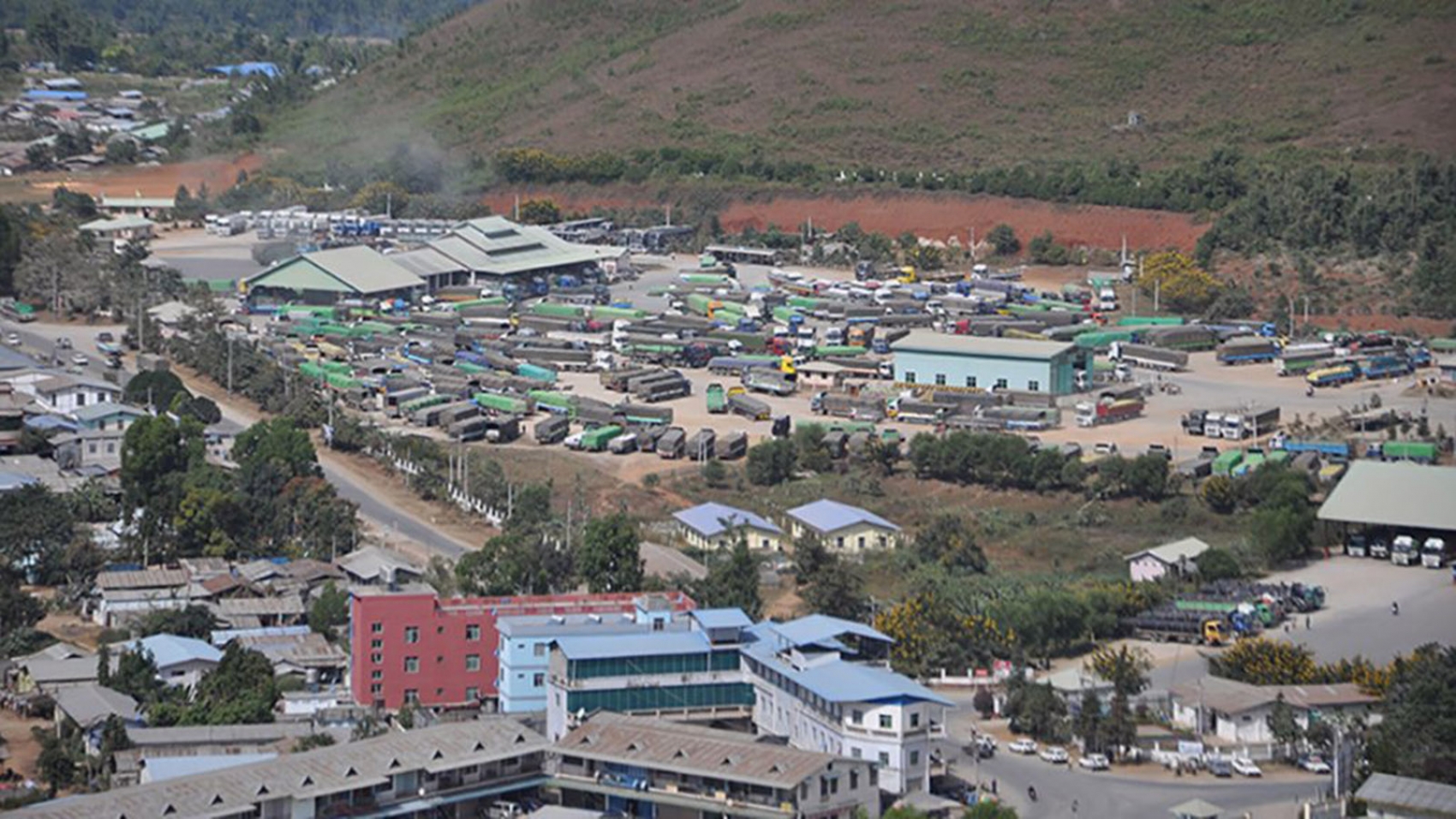 The country carries out border trade with Thailand through Tachilek, Myawady, Kawthaung, Myeik, Hteekhee, Mawtaung and Maese borders. The cross-border trade camps between Myanmar and Bangladesh are Sittway and Maungtaw. In contrast, the country trades directly with India via Tamu and Reed borders. Among all the border crossings, the Muse border sees an enormous volume and value of border trade with an estimated value of more than $1.31 billion this FY followed by Hteekhee with $368 million and Myawady with $304 million.