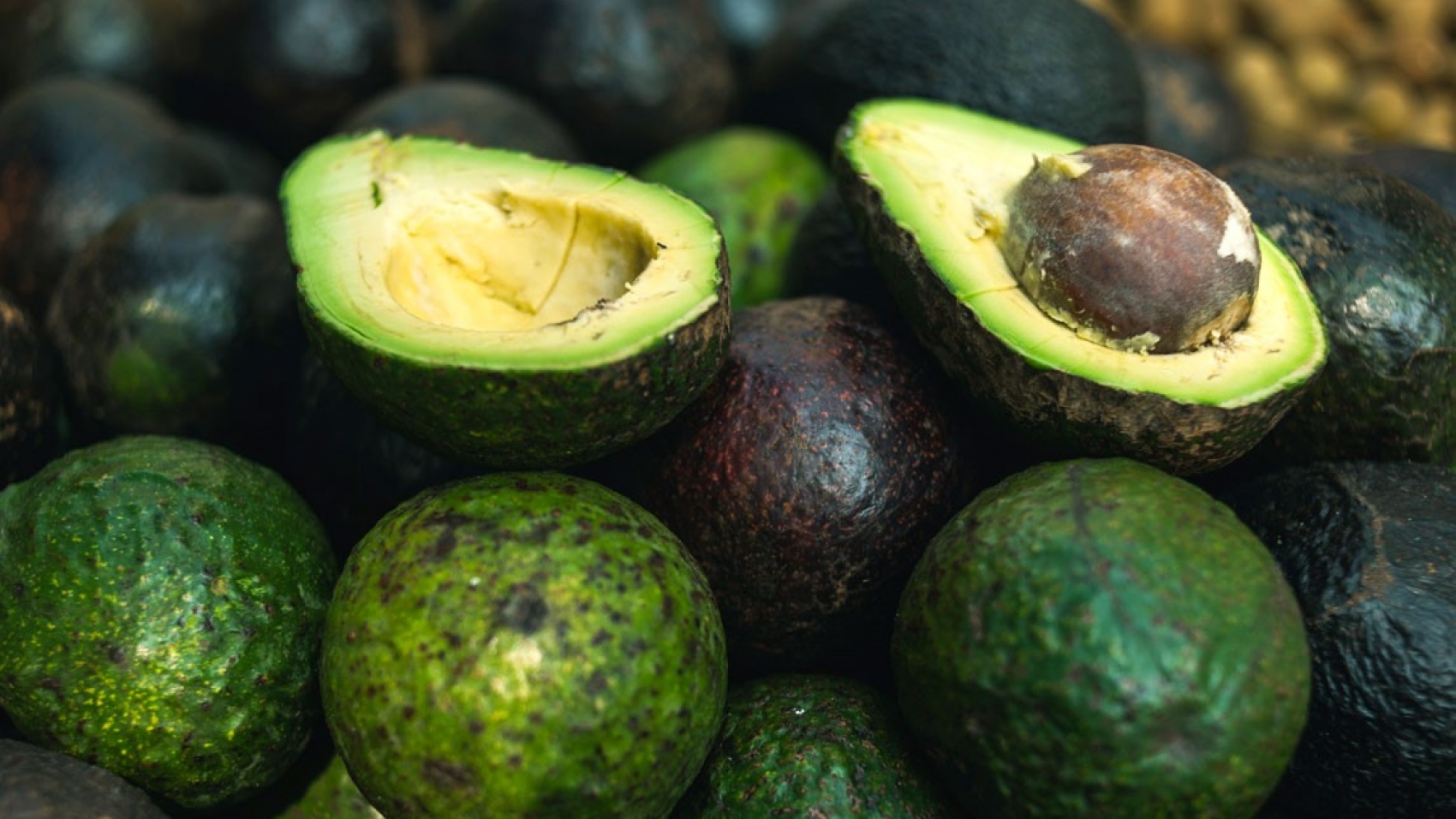 MYANMAR has successfully delivered avocado to the UK’s market on trial, according to the press statement issued by the Embassy of the Republic of the Union of Myanmar in London on 14 November. Amara Variety (local variety), Hass and Buccaneer varieties were placed on the UK’s market in the previous week, under the programme of Myanmar Fruit, Flower and Vegetable Producers and Exporters Association (MFVP). Freshpro Imports Limited distributed them through the wholesalers of London and Sheffield cities. It has earned good reviews from the consumers. Myanmar Embassy in London has been exploring the markets for potential Myanmar products in the UK in line with the government’s policy, especially prioritizing the agricultural products and new local products. Additionally, Myanmar Embassy, in coordination with the British Chamber of Commerce, will hold a webinar on 19 November for Myanmar exporters regarding the agricultural exports to the UK.

Myanmar is exporting the avocado to China and Thailand through the land border. However, there is no guarantee, and the price is relatively low. Therefore, official trade pacts with China and Thailand are required for Myanmar’s avocado exports, said U Lin Thant Aung, secretary of MFVP. Furthermore, he suggested that the government form a committee including all the stakeholders such as the growers, processors, exporters in the supply chain, intending to facilitate the trading. He also made a further request for the high government officials to suggest Myanmar’s avocado during their foreign visits. Myanmar currently exports 5,000-10,000 tonnes of local avocado varieties to Thailand and China through the land border. Those varieties fetch between K800 and K1,000 per kg, MFVP stated. Meanwhile, around 3,000 tonnes are yearly sold in the domestic market. The demand is high when there is an increase in tourist arrivals. The avocado is primarily grown in Chin Hills, Shan highland, Nawnghkio and PyinOoLwin areas, having around 25,000 acres.

There are thousands of Myanmar avocado varieties, and the avocado of foreign origins are also found. Myanmar’s avocado is abundant in October and the harvest season extends up to April. Myanmar prioritizes the fruit quality that meets international market standards for market potentials. Efforts are being undertaken to legally export Myanmar’s avocado to more foreign UK opens door to Myanmar avocado. A woman grower is picking Myanmar avocado. The peanut from India is about US$100 cheaper than those in China. Furthermore, as it will be produced on a CMP basis, the tax exemption is also requested. Myanmar grants tax-exempt on raw material import if the goods are exported with a few exceptions. Myanmar’s peanut is priced K3,200 per viss (a viss equals to 1.6 kg), while the peanuts from China fetches K2,400 per viss. Myanmar’s peanut is of high quality with the use of natural fertilizer. Myanmar peanuts are offered 200 Yuan higher than those produced in China.

The import news drove the price cool, and the buyers are closely
observing the market. Myanmar shipped over 150,000 tonnes of sesame in the previous financial year 2019-2020, generating an export value of US$240 million, the Commerce Ministry’s data showed. Typically, Myanmar exports about 80 per cent of sesame production to foreign markets. China is the primary buyer of Myanmar sesame, which is also shipped to markets in Japan, South Korea, China (Taipei), UK, Germany, the Netherlands, Greece, and Poland among the EU countries. The EU markets prefer organic-farming sesame seeds from Myanmar, said an official from the Trade Promotion Department. Japan prefers Myanmar black sesame seeds, cultivated under good agricultural practices (GAP), and purchases them after a quality assessment. Black sesame seeds from Myanmar are also exported to South Korea and Japan. Meanwhile, China buys various coloured sesame seeds from the country. This year, Japan has not purchased Myanmar’s sesame yet. For the current budget year 2020-2021, Myanmar traders target to export over 130,000 tonnes to foreign partners, traders from Mandalay market said. Sesame is cultivated in the country throughout the year. Magway Region, which has gained a reputation as the oil pot of Myanmar, is the leading producer of sesame seeds. The seeds are also grown in Mandalay and Sagaing regions. Of the cooking oil crops grown in Myanmar, the acreage under sesame is the highest, accounting for 51.3 per cent of the overall oil crop plantation. The volume of sesame exports was registered at over 96,000 metric tons, worth $130 million, in the financial year 2015-2016; 100,000 tonnes, worth $145 million, in the 2016-2017FY; 120,000 tonnes, worth $147 million, in the 2017-2018FY; 33,900 tonnes valued $43.8 million in the 2018 mini-budget period, and 125,800 tonnes, worth $212.5 million in the 2018-2019FY, the trade data of Central Statistical Organization indicated markets in 2023. Myanmar Avocado Producers and Exporters Association was established in 2018, with 800 members.