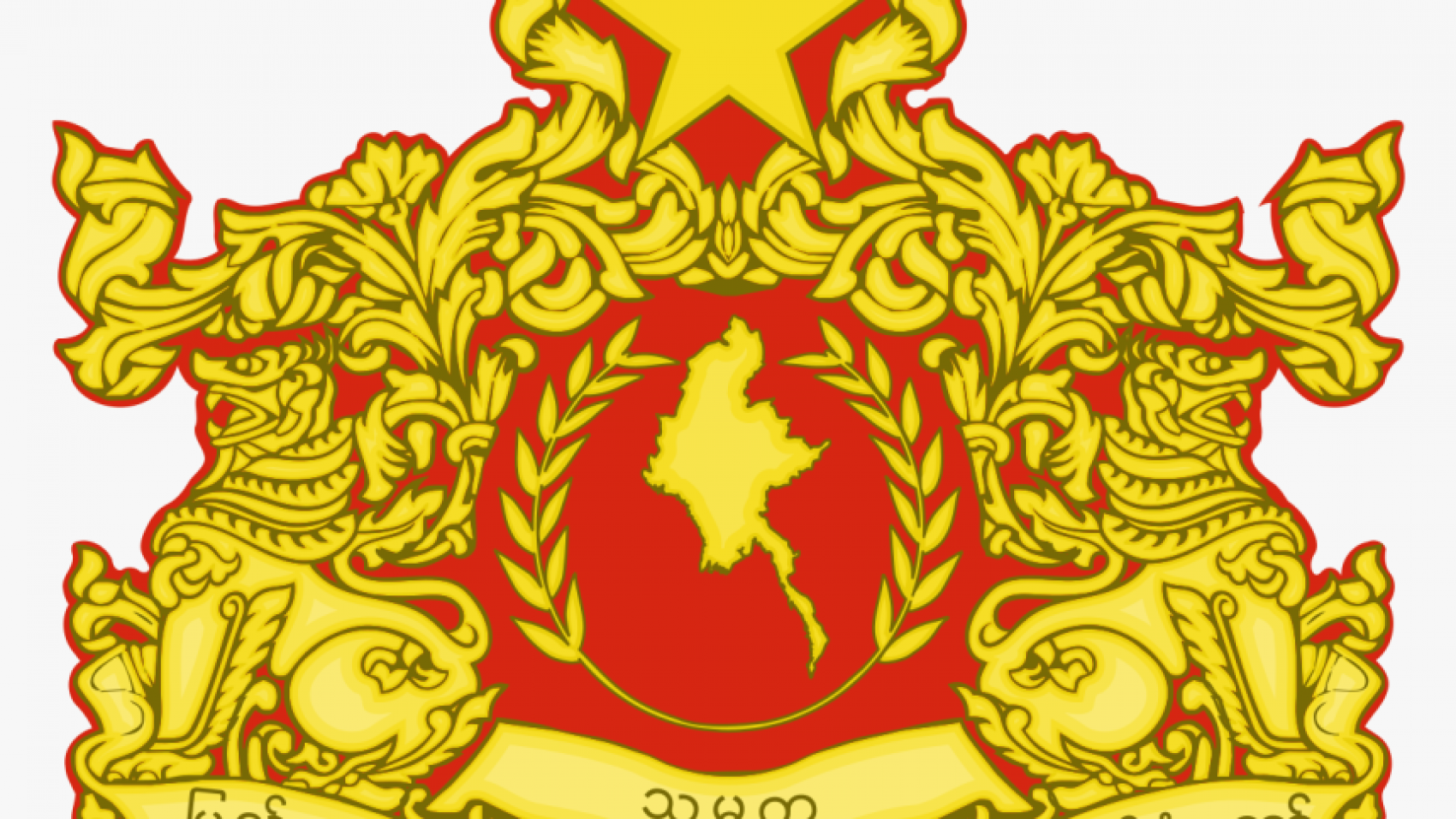 The following persons are appointed and assigned by the State Administration Council to the duties of the Deputy Ministers shown against each of their ministries in accordance with Article 419 of the State Constitution of the Republic of the Union of Myanmar. 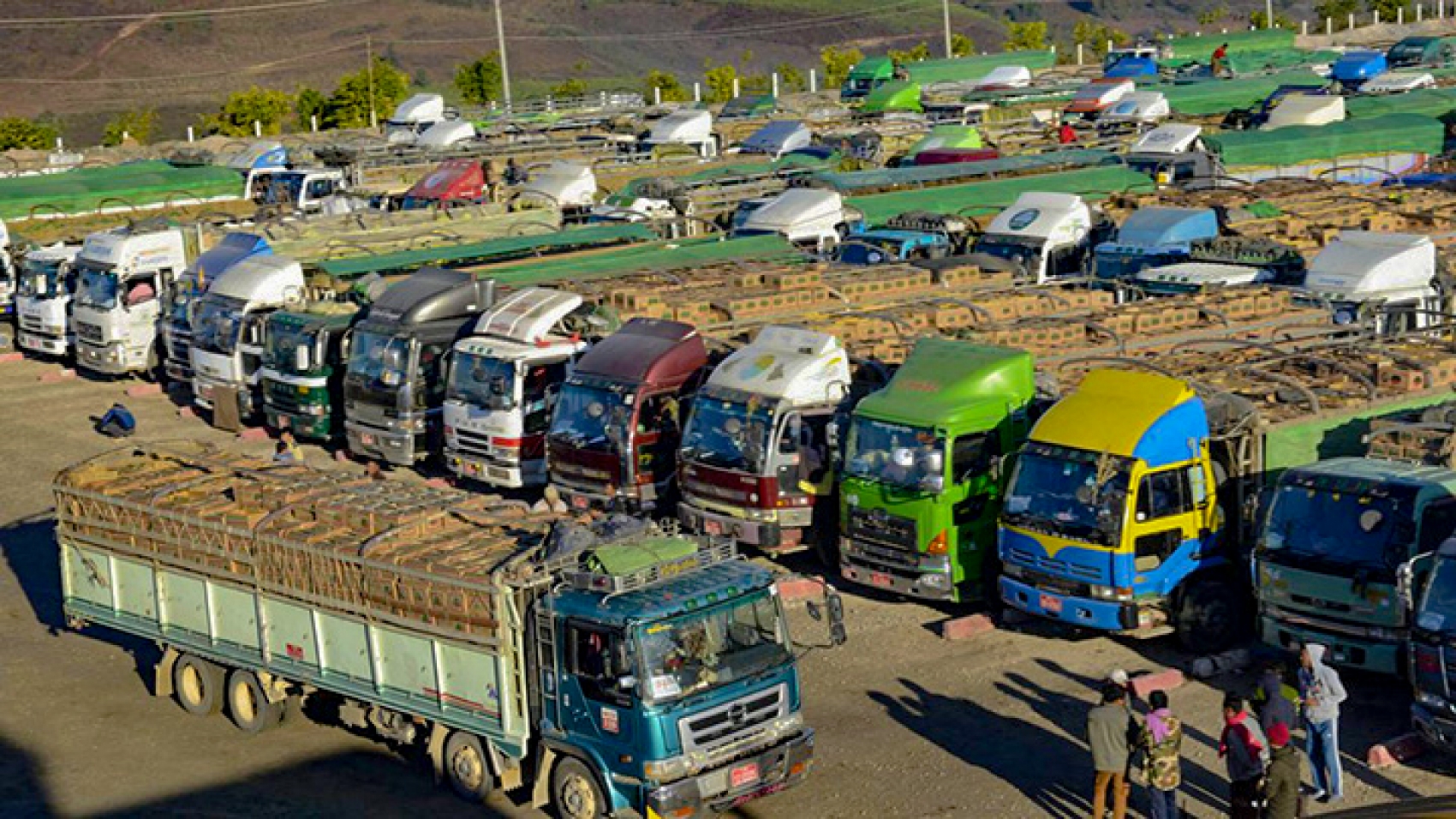 The state of emergency was declared on Myawaddy TV at around 8 am on February 1 by Order No. 1/2021, as enforced by the President’s Office. In Muse, the entrance and exit of the town was opened at 10 am on February 2, and the entry and exit of trucks at the Man-Won-Kyin-San-Kyaw checkpoint at the Burma-China border checkpoint was reopened at 10:30 am and started at 10:37 am. During the COVID-19 epidemic, the two countries worked to speed up trade, but China has tightened controls on export vehicles in accordance with Chinese regulations. Trade was delayed due to spraying and driver replacements, and more than half of all truck arrivals fell.

During the COVID-19 period, when Myanmar exported to China, according to Chinese regulations, people sprayed their export vehicles. Then the drivers have to change the time. Then there is the influx of vehicles, which reduces the number of vehicles. In the past, at least 400 vehicles were allowed to enter the area. Now they have 150; only about 200 were allowed to enter. The number of trucks entering China has decreased. Even so, owning one is still beyond the reach of the average person. The number of cars exported to Mandalay from my trade zone car park increased by at least 600 every day. There are about 700. There are about 300 fruit trucks and about 300 other products. All fruit trucks are imported through Kyin San Kyaw Gate and the remaining 300 items are shipped through Man Wan Gate, so too Manwon Gate.

China’s slow export of goods in the 105-mile trade zone on the Muse border, which accounted for 97 percent of the trade in the 2019-2020 fiscal year, with more than $ 4.8 million in trade and 98 percent in the 2020-2021 fiscal year, with more than $ 400 million in trade. People get about 15 million a day. But last January, it was estimated at 470 million, about 460 million. About 97%. This is not because of Myanmar’s export weakness. In fact, if Myanmar could export as before, people would be able to export more than 100 percent. China’s acceptance power. Myanmar driver does not change. If Myanmar drivers can enter China, more export cars can enter. Negotiations have been held with Chinese officials at the national, ministry and regional levels not to change drivers. The Chinese side said that the above steps have been submitted.

If Myanmar drivers are allowed to enter China directly only with a certificate of COVID-19 clearance, this traffic congestion period can be overcome, said by the director of the Muse 105-mile border trade zone. Myanmar officials want to boost Myanmar’s export sector. The two sides also discussed ways to boost exports to boost bilateral trade for the benefit of Myanmar farmers and to increase bilateral trade. Coordination will be made to improve connectivity, according to the Muse 105-mile border trade zone. There are about 1,000 trucks carrying imported goods in the 105-mile trade zone, and about 2,000 trucks and six-wheelers are waiting in line at the exit of the 105-mile trade zone in Muse on the Burma-China border. At present, the Muse 105-mile border trade zone provides rice, watermelon, cucumbers, agricultural products, including plums and cotton and fishery products. It mainly exports minerals and mineral resources, as well as oil and gas, consumer goods, food products, vehicles and accessories, clothing and apparel, imports of telecommunications equipment.