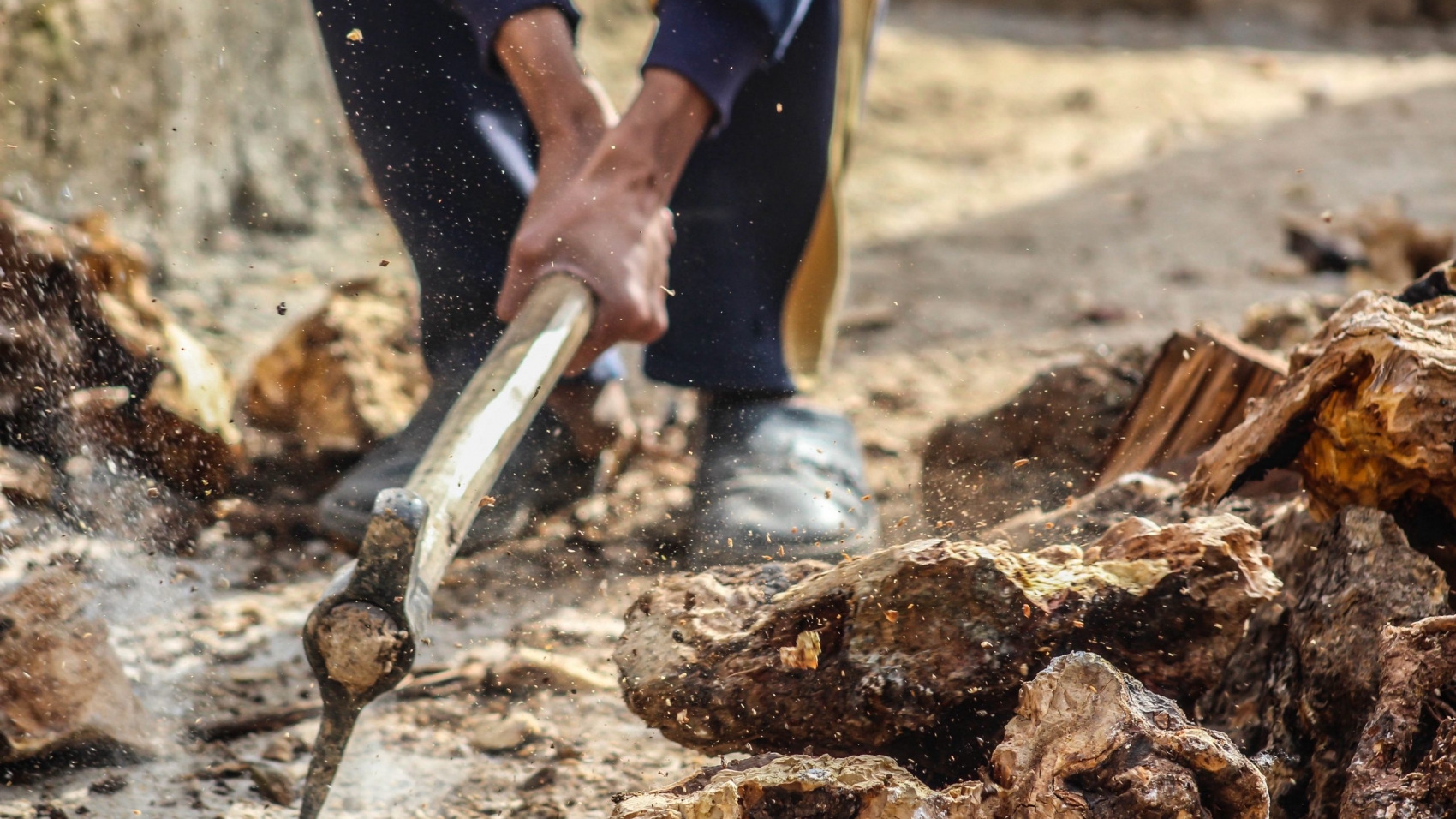 By the end of December 2020, according to the Ministry of Natural Resources and Environmental Conservation, 1,190 large, medium and small blocks have been approved, including up to 320 blocks in Mandalay Region. There are 143 large blocks in each state and region, 173 medium blocks; 686 small blocks; there are 123 test blocks and 65 test achieved blocks, for a total of 1,190. Of these, 112 plots are in Kachin State; 18 plots in Kayah State; 45 plots in Kayin State; Four plots in Chin State; 214 plots in Sagaing Region; 86 plots in Tanintharyi Region; Three plots in Nay Pyi Taw; Seven plots in Bago Region; 51 plots in Magway Region; 320 in Mandalay Region; 17 plots in Mon State; One plot in Rakhine State; 136 plots in Shan State (South); 92 plots in Shan State (North); A total of 1,190 permits have been issued in Shan State (East) and 80 in Ayeyarwady Region.

Ministry of Health and Sports continued the COVID-19 vaccination to civil services personnel and people over the age of 65 in Nay Pyi Taw and Yangon Region on 20 February, 2021.

The Department of Public Health in Nay Pyi Taw vaccinated a total of 907 officials from 10 ministries in Nay Pyi Taw and Union Minister for Health and Sports Professor Dr Thet Khine Win, Deputy Minister U Myo Hlaing, Directors-General and responsible persons encouraged and supervised the vaccination.

Similarly, a total of 112 monks was vaccinated in the Inya COVID-19 vaccination centre in Yangon in accordance with the COVID-19 immunization regulations. It is reported that the Ministry of Health and Sports will continue the vaccination to civil services personnel and the people over the age of 65.