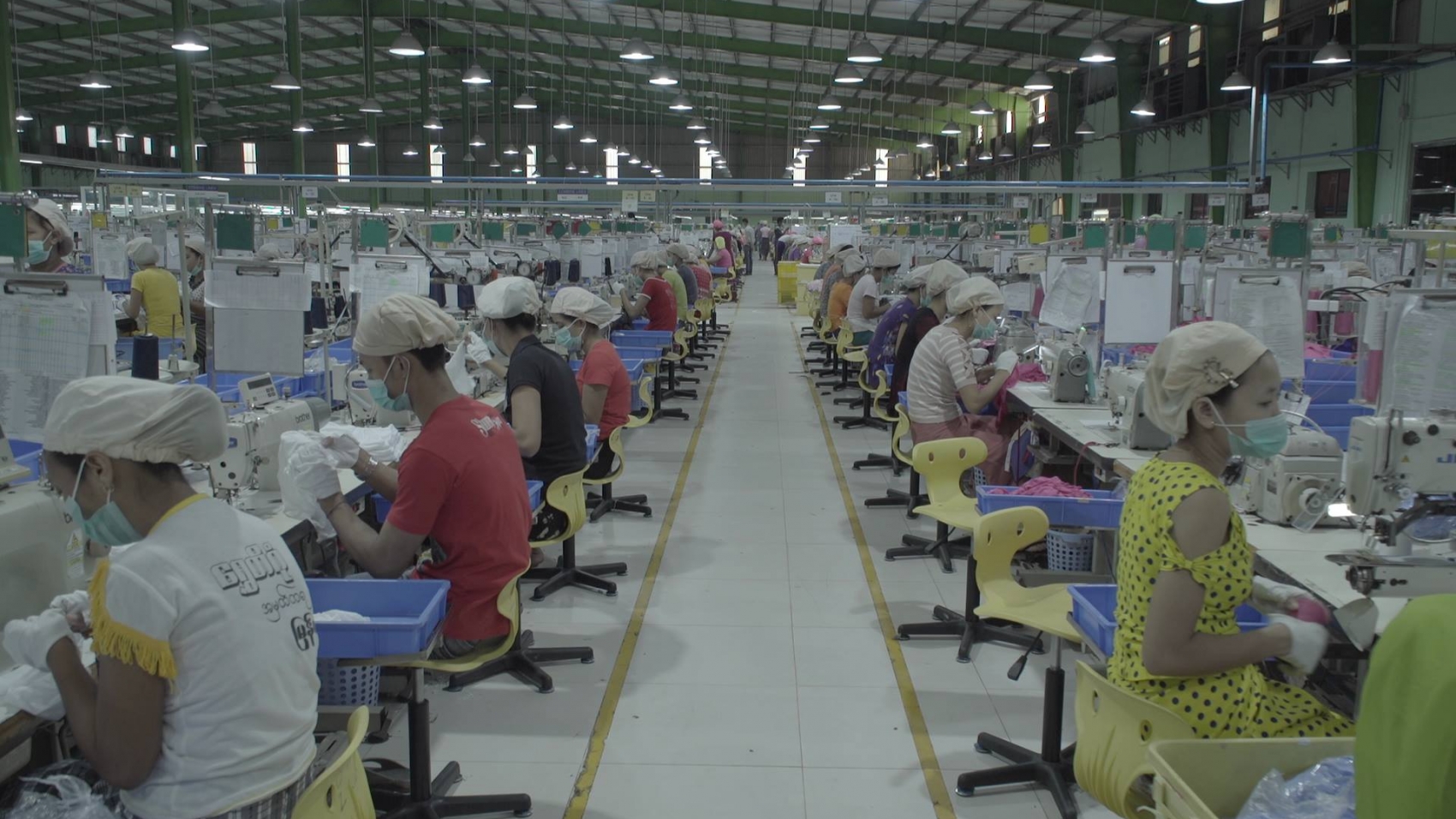 On the evening of October 5, almost two weeks after the temporary closure, the Ministry of Health and Sports issued another statement. The statement was issued to a factory operating a CMP business. All factories will be closed for another two weeks from October 8 to October 21. Workers in the factories were again worried about their livelihood. However, a statement issued by the Ministry of Health and Sports on October 10 stated that Among the workshops, A-level factories; Workshops will be allowed to open on October 12. After the announcement, on October 12, Hlaing Thar Yar Industrial Zone in Rangoon Region; Shwe Pyi Thar Industrial Zone, Mingaladon Industrial Zone, Factories A-level in the former COVID-19 first wave in Dagon Seikkan Township have reopened.

The Bs, on the other hand, look at the letter from the Prime Minister’s contract, which was checked in the first wave. Close and reopen only when this is the case. Level B factories return after repair. If not, it will come back soon. If the B-rated factories are ordered to be repaired and not submitted within three or four days, the Ministry of Health will inspect. CMP Factory Workshops are rated 10 points for rating. Things to do: Stay at Home; Physical Distancing (for work from home) is not possible. Mouth and nose bandages for every worker; Instructions for wearing gloves and adequate support; Staff Sickness; Transporation; Entrance / Exit; Hygiene; Cleanliness and Disinfection; Meals and Rest; They measure and check with 10 points such as general. According to the survey, if the requirements are met, the requirements should be level B and the requirements should be further adjusted while opening the plant. In addition to the A and B criteria, workers are required to enter the workplace from the time they board the ferry; Wear a mask. Faceshield mounting; Hand washing; There are basic rules in the factory, such as putting up vignette vignettes and leaving three feet away for meals.

However, with the rating, As factories reopened, workers were forced to return to work. The health of these returning workers is in the hands of the government and employers. The Rangoon Region government provides food and shelter for the workers. The employer’s business; For the sake of the country’s economy, With the reopening of workplaces and the rapid spread of Kovis, there is an urgent need to inspect existing factories for compliance with health regulations to ensure that workers are not infected. Safe workplaces are needed to control long-running epidemics and keep businesses afloat.