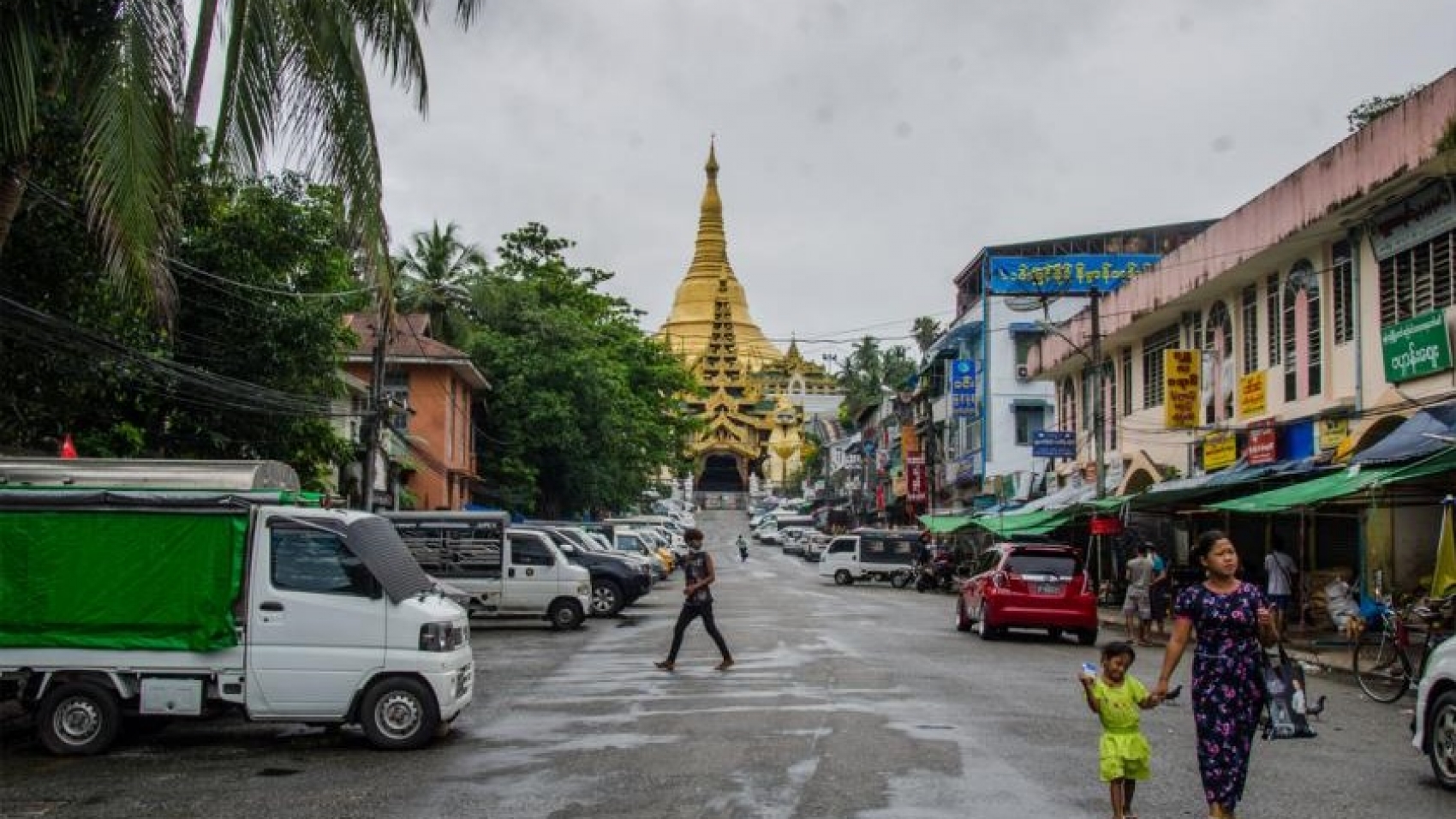 The government is drafting a new Myanmar Economic Recovery and Reform Plan (MERRP) after a recent review of the COVID-19 Economic Relief Plan (CERP), which was rolled out on April 27, U Thaung Tun, Minister of Investment and Economic Relations, said at during webinar organized by AusCham Myanmar last week. “We know that short-term stimulus measures must be complemented by longer-term policy reform,” U Thaung Tun said.

As the CERP was implemented as a short-term response plan to mitigate the immediate impact of COVID-19 on households and businesses, the MERRP as an extension of the CERP will set out a recovery plan aimed at rebuilding the Myanmar economy over the longer term. The new plan will focus on macroeconomic and financial stability and prioritize growth strategies that are sustainable for the economy in the long run, such as investments in energy sources that are renewable. It will also include support for agriculture, infrastructure that boosts connectivity as well as human capital and innovation.

The MERRP will comprise six goals, 16 strategies and more than 130 action plans. These will include extending some of the support packages laid out in the CERP should parts of the economy still be struggling to survive effects of COVID-19, according to U Set Aung, Deputy Minister of Planning, Finance and Industry. The government has so far spent more than K4 trillion under the CERP, accounting for around 3.4 percent of GDP. This includes loans to businesses in various sectors. A total of K100 billion has so far been extended to over 4000 businesses in garment manufacturing and hotels and tourism. A second K100 billion tranche is now in the process of being disbursed.

A total of K530 billion was also extended to the construction, health and social welfare sectors. The CERP also included cash handouts to households and civil servants. Up to August, the government had distributed over K400 billion to support households, excluding a further K107 billion expensed to subsidies electricity tariffs for the months of April, May and June.