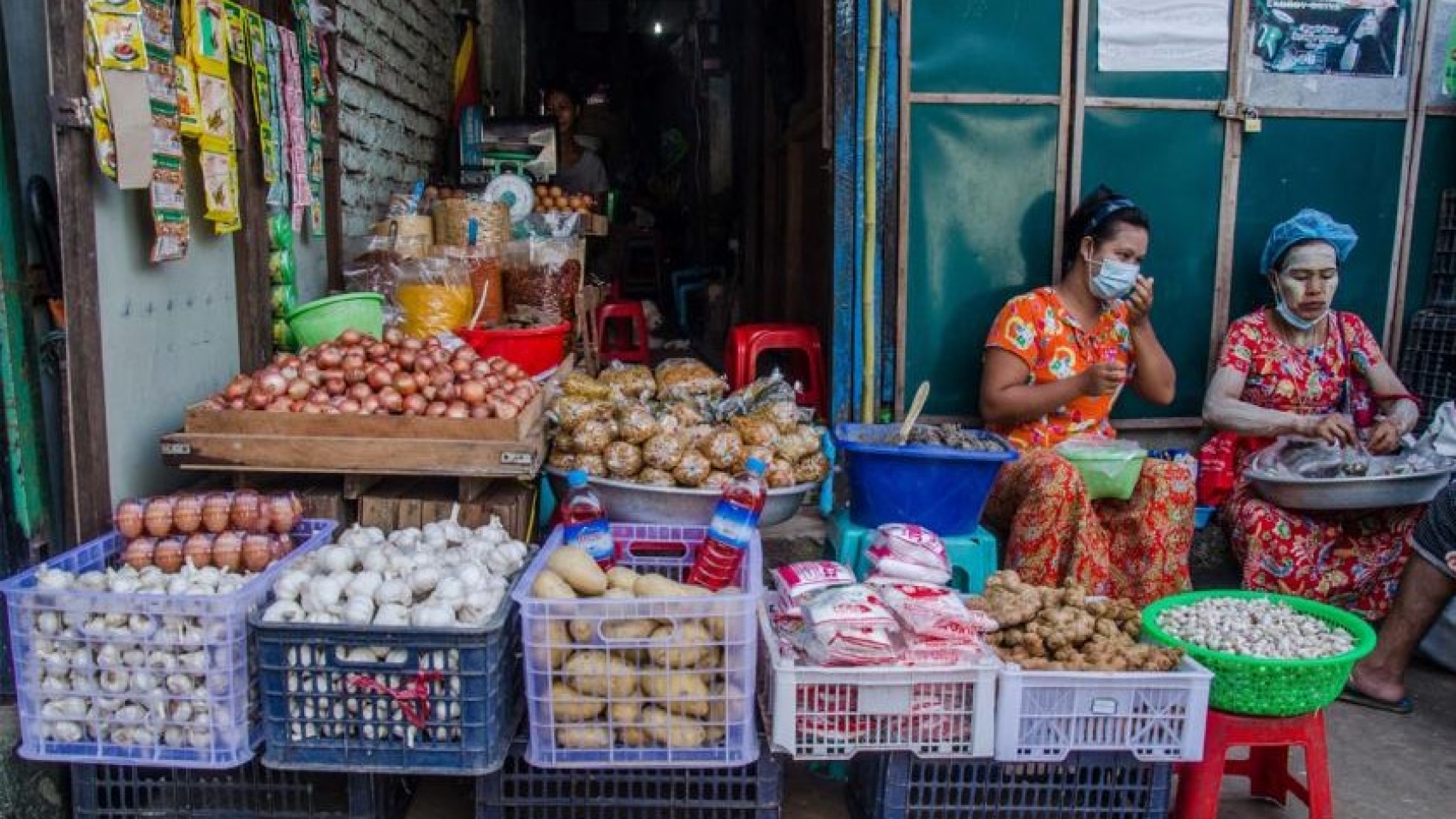 The economic impact of the second wave of the COVID-19 pandemic, has been more severe on Myanmar businesses than the first wave, according to the World Bank’s latest firm-level survey. The latest survey, the fourth in a series of eight surveys planned, was conducted in September and covered a nationally representative sample of 500 firms. The survey, which covers the second wave of COVID-19 and re-introduction of stay-at-home orders that started initially in Rakhine in late August and then in Yangon in early September, found that local firms were not well-prepared to withstand the second wave. Of those surveyed, 66 percent reported that they were not ready, and agricultural, micro and smaller firms were founded to be the least prepared.

On average, 83pc of firms in Myanmar reported a negative impact on their businesses, an increase from the 75pc reported in August. Firms of all sizes experienced a rise in temporary closures in September after the government imposed stay-at-home orders on businesses in Yangon. As compared to August, all sectors except those in agriculture, saw a rise in business closures. As people have lower incomes, spending has declined and consumer demand has fallen. As a result, there are more difficulties for businesses. It will take time for the country’s economy to recover. That efforts are needed to rebuild entire supply chains using resources in the country, from raw material to finished products, to meet the needs of the domestic market and to increase export capacity to foreign markets. Reducing in sales remains the number one concern of firms surveyed, more so far smaller firms than larger ones.

The share of firms reporting a reduction in sales in 93pc in September, a 12 percentage point increase from August. Issues related to capital appears to be a growing problem for a greater share of firms in September. There were more firms that filed for insolvency and bankruptcy, laid off workers and experienced difficulties with making payments on loans and credits facilities compared to before. In September, half of the surveyed firms in agriculture and about a third of retail and wholesale firms reported the likelihood of falling into arrears within the next three months. With the onset of the second wave, firms reported less confidence that they will remain open for business. Firms in September expressed less confidence regarding their likelihood of remaining operational in one month, compared to August.