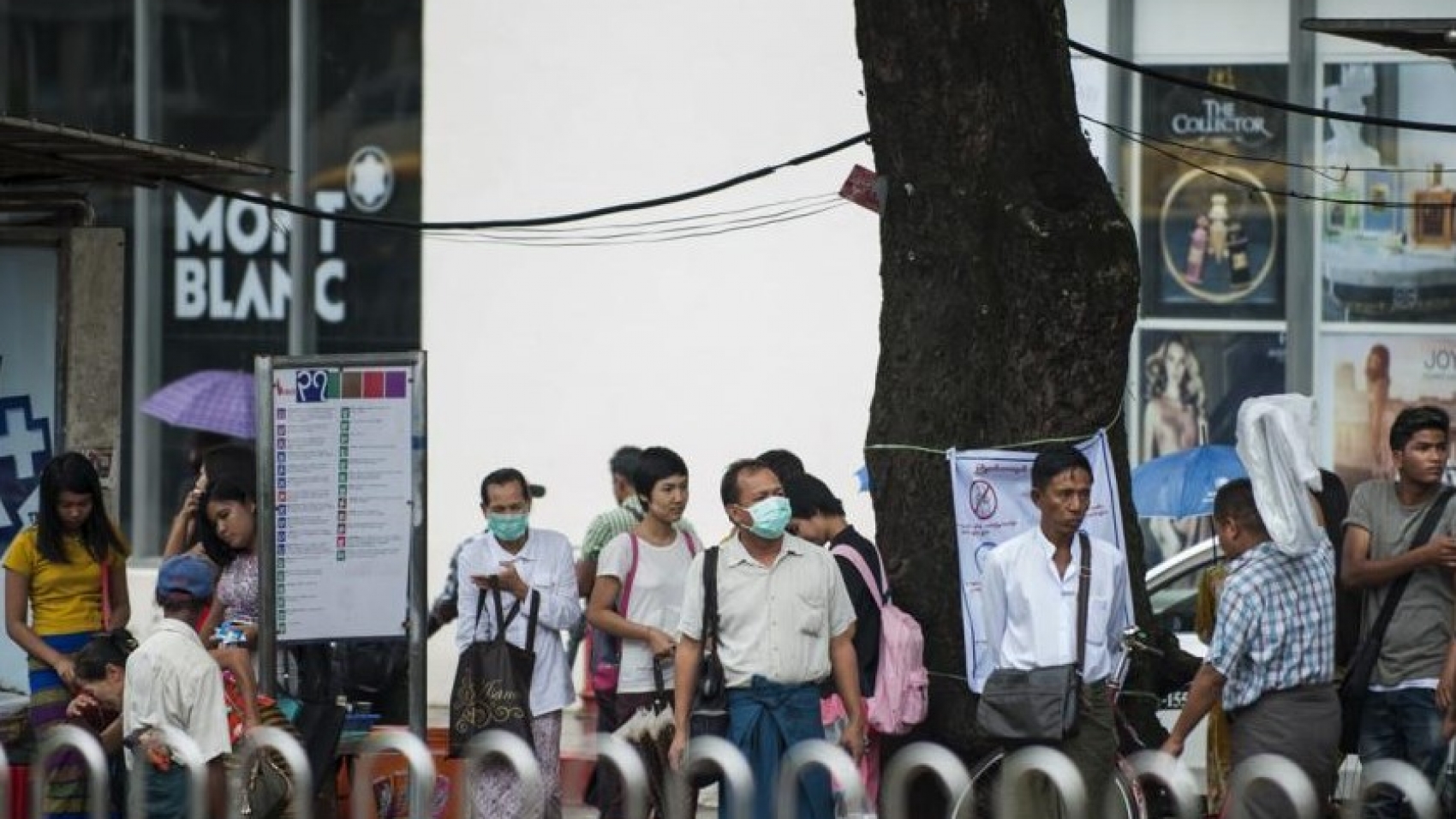 Despite COVID-19, Myanmar citizens’ investment across the regions and states for fiscal 2019-20 amounted to over K1.88 trillion, which is around K200 million higher than in the previous fiscal year. Approval was given to over 130 Myanmar businesses to invest in nine sectors during the period, data showed. Yangon Region received the highest volume of investments with over K901 billion from 50 local investors.

Mandalay Region received funds of K410 billion, while Shan and Ayeyarwady received K170 billion and K161 billion, respectively. Investors also channeled funds into Bago, Tanintharyi, Sagaing, Mon and Kayin. They also invested in the other states and regions, including the two poorest – Rakhine and Chin. The majority of the investments were in the industry, hotels and tourism and housing and development sectors. A handful of investors also channeled funds into the power supply, oil and gas and mining sectors, which is typically dominated by foreign investors.

Despite the government’s plan to promote growth and value-add in agriculture, livestock and fisheries, few local firms invested in the sector. The MIC then issues a Commercial Operation Certificate which enables investors to enjoy benefits such as tax relief and exemptions and other privileges. In fiscal 2019-2020, over 23,000 job opportunities were generated as a result of Myanmar citizens’ investment, data showed. Some 22,700 locals and over 480 foreign workers were employed.