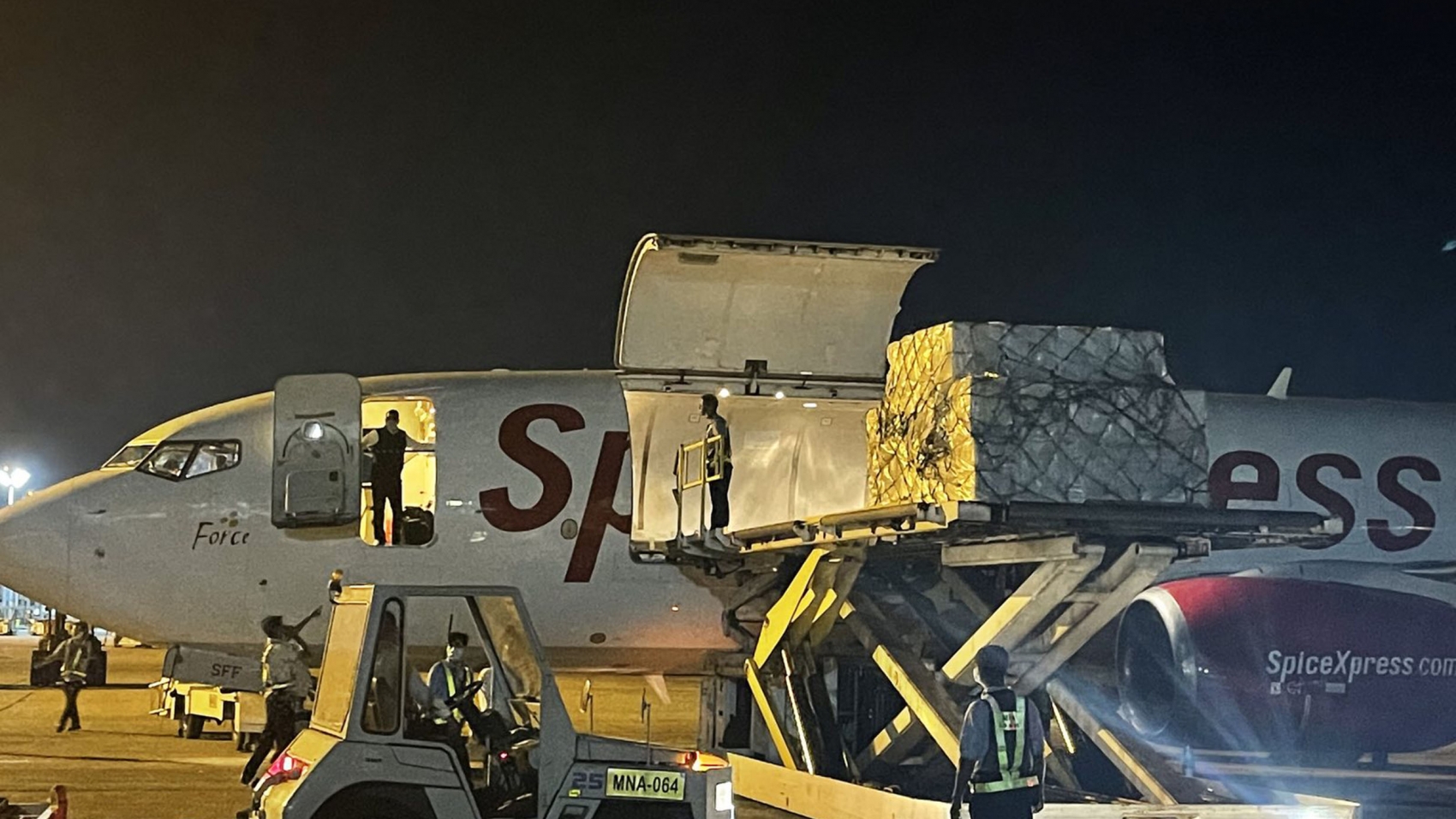 The Ministry of Health extensively conducts vaccination programmes in Nay Pyi Taw Union Territory and Regions/States according to the target groups. The 6.7 million doses in the second batch of Covishield purchased from India arrived at the Yangon International Airport yesterday, and the country received a total of 13.4 million doses of the vaccine.

These 6.7 million doses were received by the head of the Yangon Region Medical Services and Public Health Department. A total of 13.78 million people aged above 18 were fully vaccinated, while 5.37 million received first shots till 28 December. Therefore, inoculation covers more than 51 per cent of thepopulation as there are about 19.15 million people over 18 who were immunized more than one time. Moreover, the government launched vaccination for middle and high school students over 12 across the nation.

A total of 1.29 million students have been fully inoculated and 188,836 received their first shots. The Ministry of Health obtained 56.36 million doses of the vaccine 44.4 million doses of procurement and 11.96 million doses of donation. The government will continue the immunization processes accordingly to the target groups in 2022. The Ministry of Health urged the people to get vaccinated without fail and those who receive the first shots to have the second jabs on the due date or within the fixed period at the nearest vaccination sites and to participate in the processes actively.